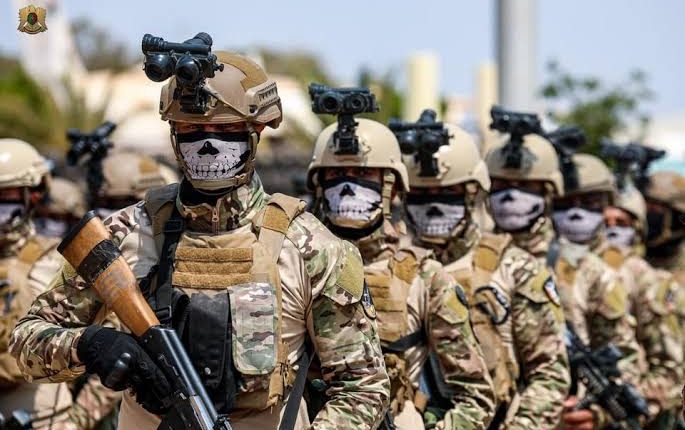 To mark the 82nd anniversary of the founding of Libyan Army, military parade was held at the Tripoli’s Martyr’s Square on Tuesday.

The event was attended by Abdelhamid Dbeibah, the Prime Minister of the Government of National Unity as well as the Chairman of the Presidential Council, Mohammad Younes Menfi.

The ceremony, which was held in Tripoli’s Martyrs Square, included a march past by military units affiliated with the Government of National Unity.

The Chief of Staff, Lieutenant General Mohammad Al-Haddad, addressed the event and in his speech stressed the need for unity to confront the challenges facing Libya.

The parade came in conjunction with a similar parade held by the rival government, led by Fathi Bashagha, in the city of Misrata.

The celebration comes at a time when the Libyan people are seeking to reunite the military establishment which has been divided for years.

On the occasion, political figures – local and international – expressed their support for the efforts to unify the Libyan military institution.

The establishment of the Libyan army was announced on August 9, 1940, by the Libyan resistance forces that migrated to Egypt in the Giza region, to escort British forces in their fight against the Italians..

The army was restructured after Libya’s independence in 1951.