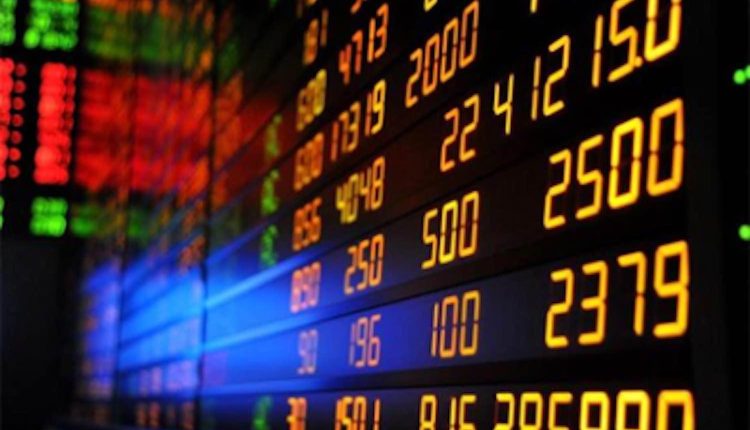 Trading activities on the Equities Market of the Nigerian Exchange ended in red on Tuesday making it the second consecutive day of loss this week.

Similarly, the market capitalisation shed N614 billion to close at N26,618 trillion as against N27,232 trillion on Monday.

The market sentiment for the day also closed negative with 16 losers and 12 gainers at the end of the trading day.

Japaul Gold and Ventures recorded the highest volume of 23.2 million traded shares for the day and it was followed by Aiico Insurance with 14.8 million shares.