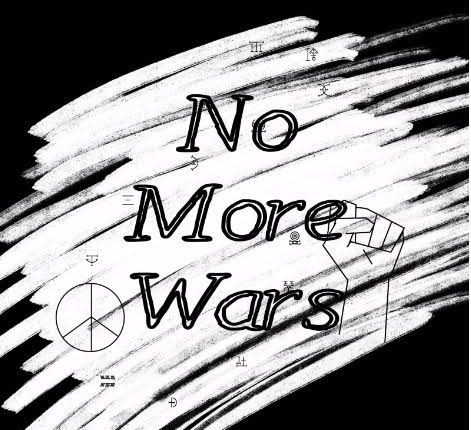 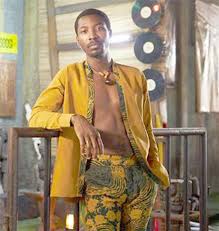 He made this known while speaking on the release of “No more wars,” Mádé explains: “No More Wars’ is entirely about temper, control, and focus. It’s about experiences I’ve had that taught me to reflect intentionally before I react. The lyrics are inspired by my father’s consistency in following his path despite dealing with an overwhelming amount of harsh, untrue, and deliberately cruel people inside and outside of his circle.”

The single was produced by Sodi Marciszewer, who recorded, mixed or produced Fela’s last six albums and GMK.

The song entitled ‘No more wars’ features an impressive vocal performance from the multi-instrumentalist, who preaches the need to embrace peace and re-awakening of true values during trying times. ‘No more Wars’ marks the young Mádé Kuti’s first musical release after the completion of the tour of the U.S. with his dad, Femi Kuti and the Positive Force.

The record is coming after the success of ‘For‘e’ward, Mádé Kuti’s first album that was jointly released alongside his father’s album and titled ‘Legacy+.”No more wars’ was composed, arranged, and authored by Mádé Kuti.

Mádé Kuti’s new music draws from a deep well and understanding of the insecurity and global wars and the Afrobeat storytelling tradition to fuse soulful Afrobeat chords, horns and voices in creating a unique sound that will be a hit among young and older Nigerians and international audiences alike.