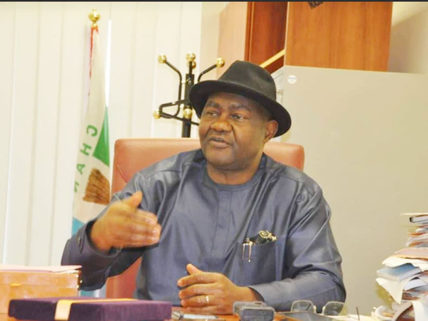 Senator Abe emerged on Saturday after a fresh governorship primaries was conducted in Port Harcourt.

The fresh primaries followed the withdrawal of the former SDP candidate Maurice Pronem from the race.

Abe pulled 30 delegate votes to emerge unopposed in the contest.

The exercise was monitored by officials of the Independent National Electoral Commission, INEC.

The latest development comes barely 24 hours after senator Abe officially announced his membership of the SDP.