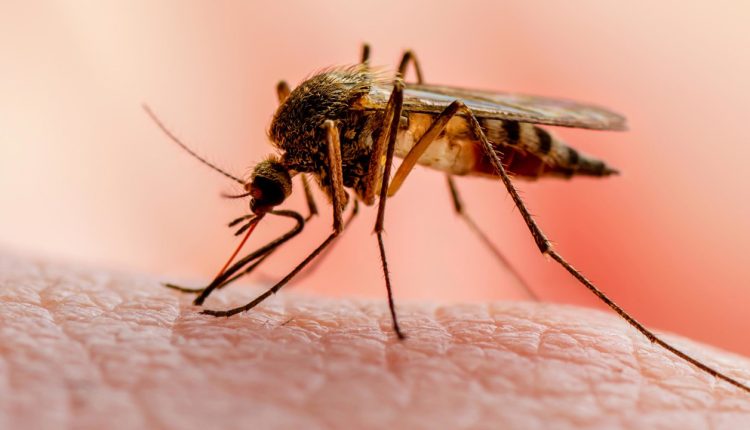 The Nasarawa state government has inaugurated the round 2 seasonal chemo-prevention campaign on malaria to tackle the life-threatening disease across the 13 Local Government Areas of the state.

The State Commissioner for Health, Pharm. Ahmed Yahaya disclosed this in Lafia on Friday during a media parley aimed at sensitising residents of the state on how to tackle the disease.

He explained that due to the state government’s efforts in recent time, the burden of malaria had drastically reduced from sixty percent to thirty percent and currently to fourteen point six percent.

“We were able to achieve this feat because of the consistent efforts put in place by the leadership of the state, the state ministry of health, healthcare workers as well as support from implementing partners.

“Keying into the seasonal malaria chemo-prevention (SMC) intervention in the state is a good development as it reduces the prevalence of malaria, particularly amongst children less than five years who are more vulnerable to malaria.

“It’s an intermittent administration of full courses of antimalarial medicine during the high malaria season to prevent malaria illness with the objective of maintaining therapeutic antimalarial drug concentrations in the blood throughout the period of greatest malaria risk.”

The Commissioner for Health narrated that in the first implementation, over ten thousand personnel were involved and a total of seven hundred and seventy five thousand, nine hundred and five children between ages of three to fifty nine months across the 13 LGAs of the state were reached.

He added that for the round 2 implemention, over nine thousand personnel have been engaged with a target of eight thousand children across the state.