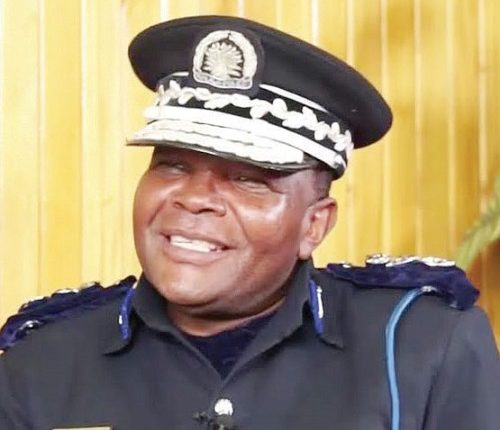 He has been charged in connection with a $150m (£123m) corruption scandal involving government contracts.

The president fired him after the ACB named him as one of 53 current and former officials who had received money from, and helped, British-Malawian businessman Zuneth Sattar between 2017 and 2021.

ACB in a statement said Mr. Kainja had been arrested “for receiving advantage” from Mr. Satter when he was awarded a contract worth $875,000 to supply 350,000 food rations to the Malawi Police Service.

“The investigations conducted by the bureau established that Dr. George Kainja solicited an advantage in form of a vehicle and $8, 000,” ABC said.

Mr. Kainja has appeared in court in the capital, Lilongwe, where he denied the charges. He was granted bail at the hearing.

The ACB also arrested Mwabi Kaluba on Thursday, he is a former deputy police commissioner accused of corruptly obtaining $20,000 from the British businessman “as an advantage for giving assistance in the procurement contract of the food ration packs.”

Mr. Kaluba has not yet appeared in court or commented on the allegations.

US diplomat to lead Libya mediation in Geneva- UN