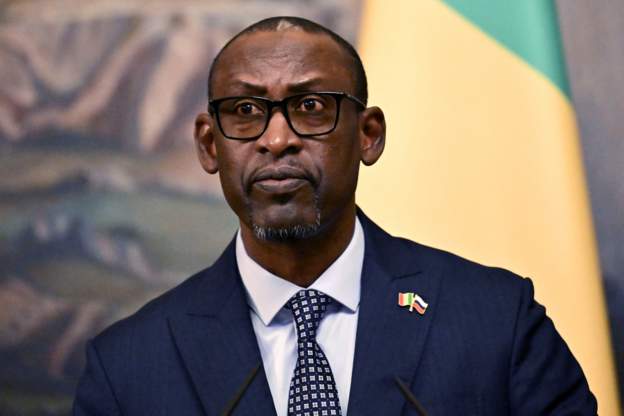 The Malian government has accused France of supplying arms and intelligence to anti-government militants.

In a letter to the UN Security Council, Mali’s Foreign Minister, Abdoulaye Diop says France has violated its airspace on multiple occasions and delivered arms to Islamist fighters in an attempt to destabilise his country.

Report says relations between the two countries have broken down following two coups and a decision by Mali’s military rulers to work closely with mercenaries from Russia.

On Sunday, France said all its soldiers had now left Mali, where they had been fighting Islamist militants for nearly 10 years.