Manchester City manager Pep Guardiola called on his players to control their emotions in their Champions League quarter-final return leg at Atletico Madrid next week.

“We have to control our emotions and do what we have to do,” Guardiola said after the match. “There will be a referee there and we have to play our game.”

“(Atletico) have faced this kind of knockout stages many times and it will be a good test for us with our maturity in this game,” Guardiola added.

The Spaniard added that City would not simply look to defend their 1-0 advantage in Madrid and would be looking to kill off the tie. 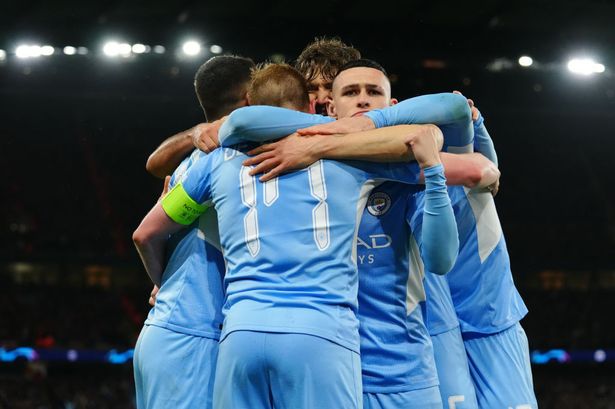 “We’ve won the game with 1-0 and after 1-0 it was a little bit different. All the players start to press a little bit higher,” Guardiola said.

“If the game starts on the good side for Atletico, maybe they come back in to the game. Now we have five days to prepare and review the game and try to (see) what we can do to attack a bit better and go there to not defend the result and try and win the game.”

The second leg will be held at the Wanda Metropolitano in Madrid next Wednesday. Before that, City host Premier League title rivals Liverpool on Sunday.