Manchester City reclaimed top spot in the Premier League after a 5-0 demolition of Newcastle United, which allowed the reigning champions to open up a three-point lead over Liverpool at the Etihad Stadium on Sunday.

City needed a response after their UEFA Champions League heartbreak in Madrid ans were determined to put the match behind them.

The hosts took the lead in the 19th minute when Ilkay Gundogan clipped a superb ball to the back post for Joao Cancelo to head back across goal for Raheem Sterling to nod in.

Newcastle striker Chris Wood had an effort ruled out for offside soon after and City moved further ahead after 38 minutes when Newcastle goalkeeper Martin Dubravka spilled the ball and Aymeric Laporte converted. Laporte’s tap-in gave City full control before the halftime interval.

Rodri lost his marker and headed in City’s third goal from Kevin De Bruyne’s corner after the break to extend the lead.

Foden then got on the scoresheet when Oleksandr Zinchenko’s shot arrived at his feet and young Englishman diverted the ball calmly into the net to make the scores 4-0 to City.

City saved the best for last with a flowing move as an unmarked Sterling struck again in stoppage time to give the hosts its fifth goal of the match in spectacular fashion.

Manchester City have 86 points, while second placed Liverpool have 83 with both sides having three games remaining. City now also have a superior goal difference of four. 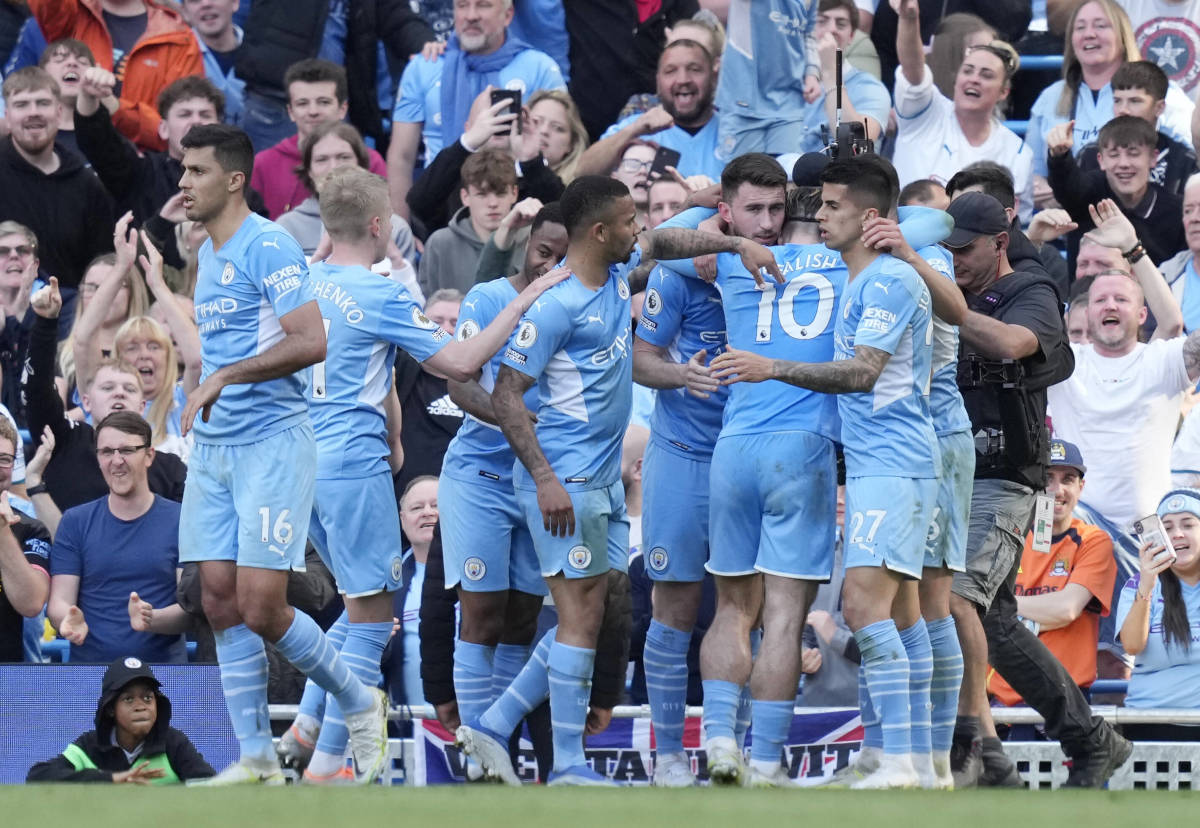 “The margin between us and Liverpool is so tight and goal difference can happen. It was important we win,” Manchester City coach Pep Guardiola said after the match.

“It was a perfect afternoon. If some people doubted us they don’t know this team. Three points, nine points to play for, four ahead on goal difference. Another final on Wednesday.”

Guardiola’s side need seven points from their last three games to be guaranteed the title.

WAFU B U20: Nigeria Claims 2-0 Victory Against Ghana