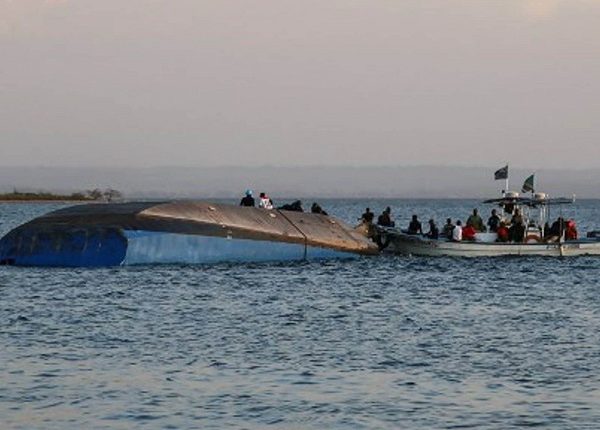 At least 86 migrants have died after the boat they were travelling in sank off Syria’s coast.

Twenty survivors were taken to the hospital, while rescuers continue to search for missing passengers.

Officials said Lebanese, Syrian and Palestinian nationals including women and children were believed to be among the 120 to 150 people on board.

It is not clear what caused the accident.

Officials added that the vessel had departed from Minyeh, a city near the Lebanese port city of Tripoli before it sank near the Syrian island of Arwad, close to Tartus.

The boat is believed to have been heading to Cyprus when it sank.

Report says authorities would transfer the bodies of unidentified victims to the border crossing to hand them over to the Lebanese Red Cross.

Last year, Lebanon saw a major spike in the number of migrants using its shores to travel to Europe. According to UN figures, departures from the country nearly doubled in 2021 from 2020.

While this year crossings have risen by more than 70% compared with the same time last year, international observers said.

Earlier this month, six people, including children, were killed when a boat carrying migrants from Lebanon to Europe sank off the coast of Turkey.

The country’s coast guard said 73 migrants from four boats had been rescued.