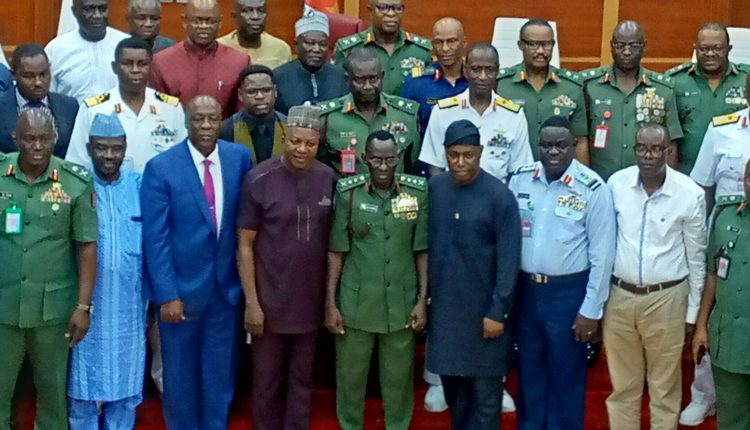 The Nigerian Chief of Defence Staff, General Lucky Irabor made this known during a Parley with Media Executives in Abuja, Nigeria’s capital.

The Defence Chief said that “the terrorists were arrested by the military in collaboration with other security agencies”. It could be recalled that terrorists on 5th June, 2022 attacked the Catholic Church, opened fire on worshippers during Sunday service killing over 30 parishioners. 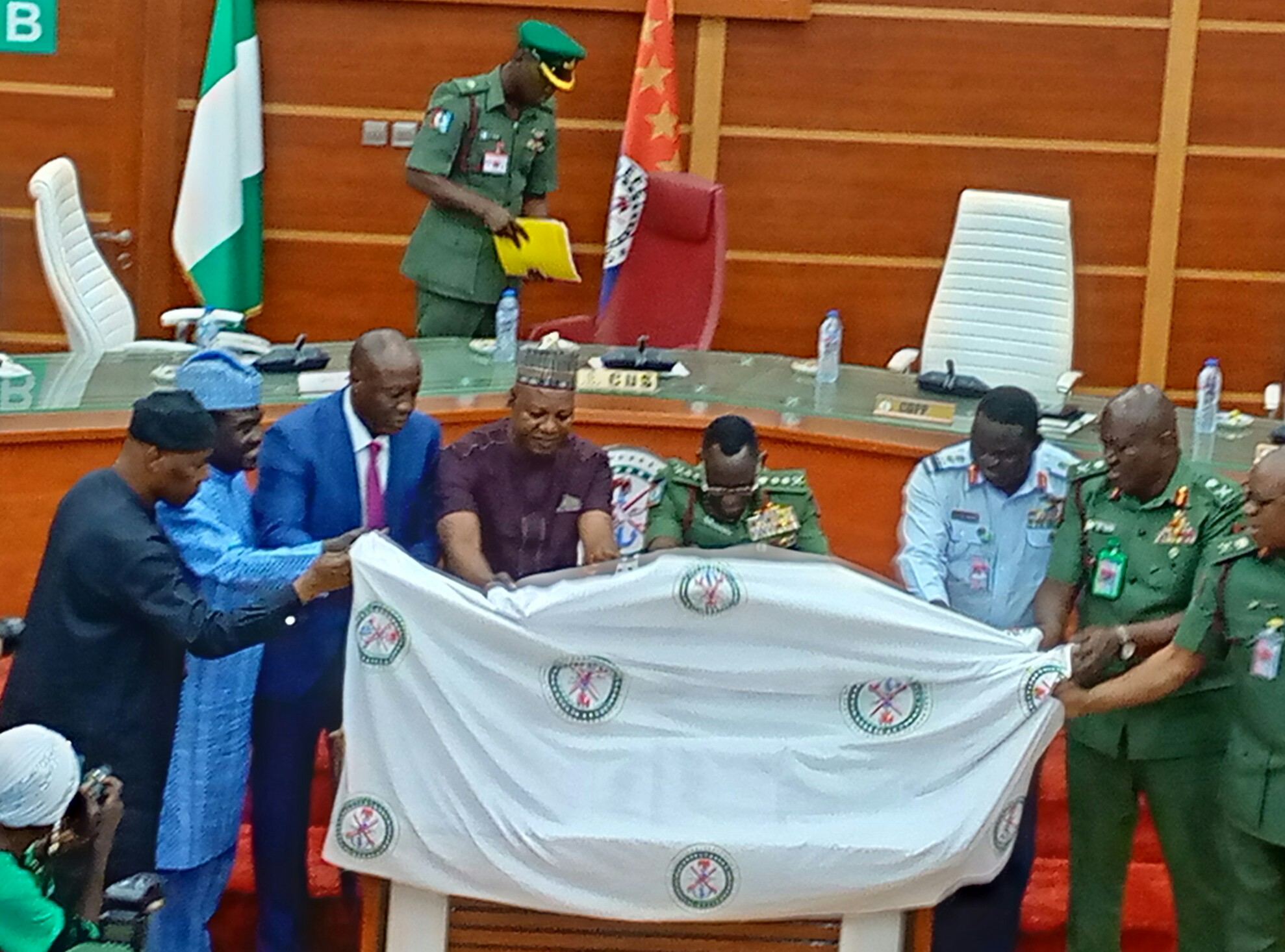 According to him, DSS, Police and other intelligent agencies were involved in the arrest.

He noted that Idris Abdulmalik Omeza was the mastermind terrorist of Saint Francis Catholic Church, Owo June attack and a Police station attack in Kogi State that claimed the life of a Police Officer. 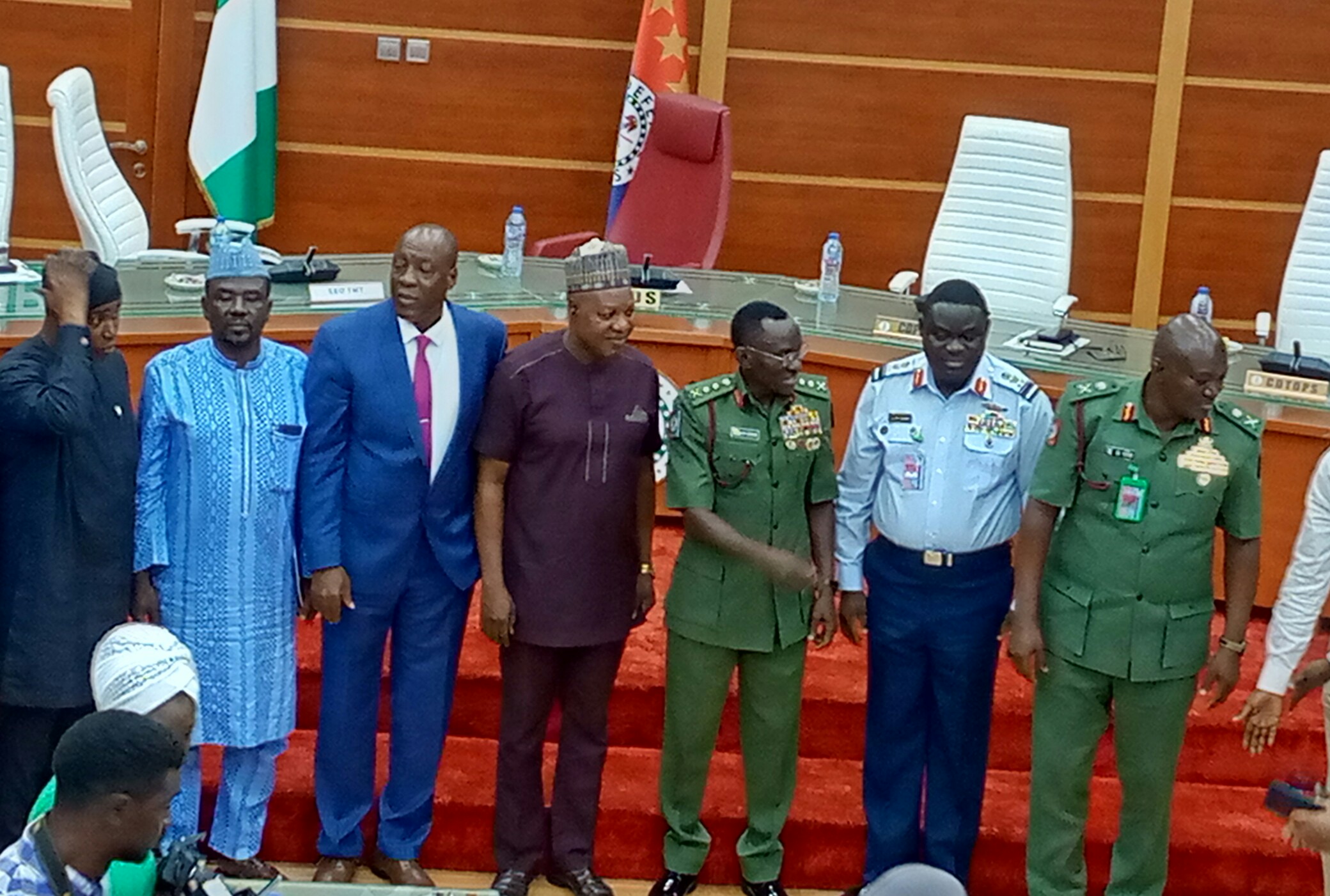 General Irabor also assured Nigerians that terrorists will not have an upper hand in the country and that the military will do everything possible to restore peace. He added that the 2023 general elections will hold.

The parley is meant to solicit the support of the media towards tackling the security challenges in the country. 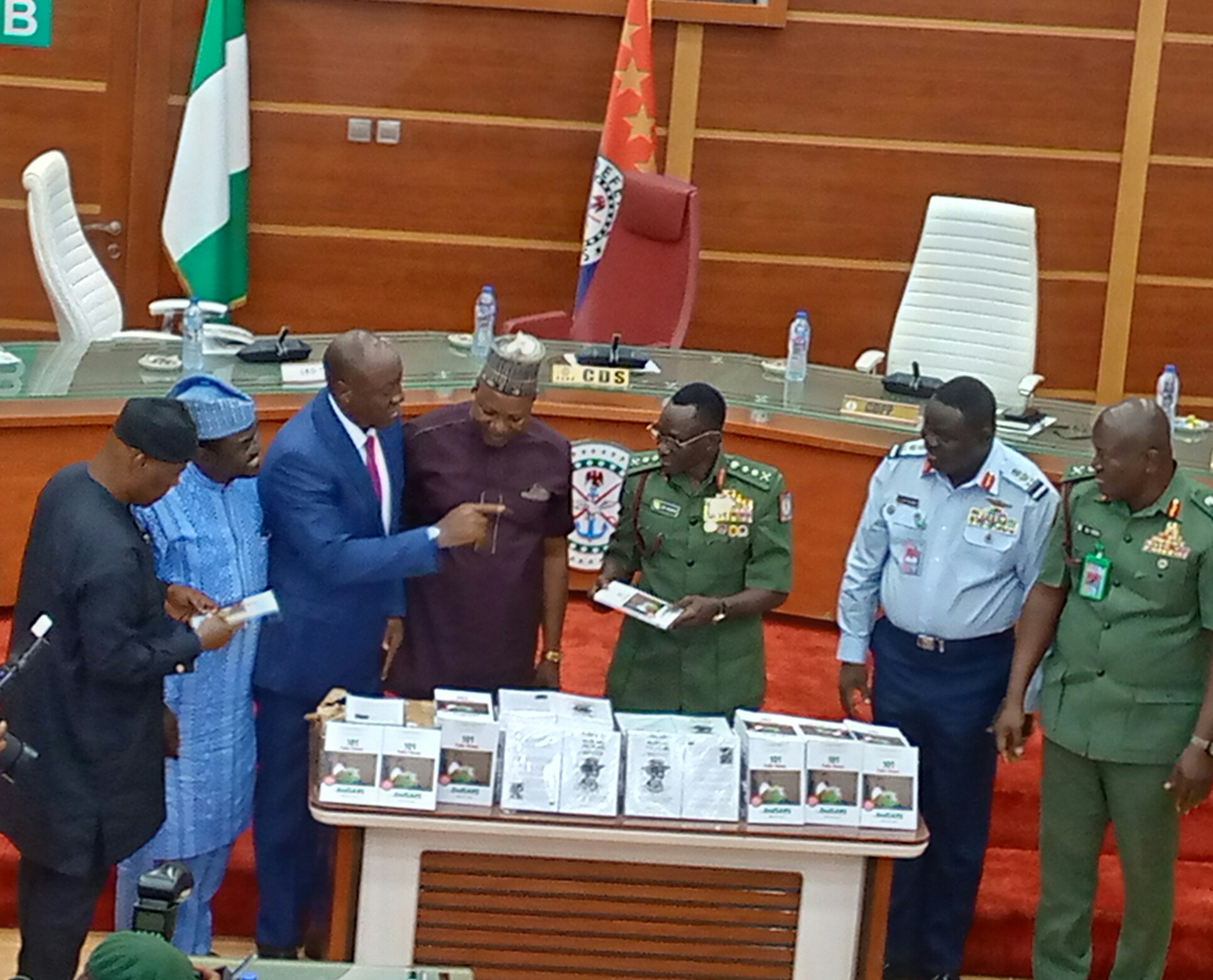 It is the second in the series of engagements between the Chief of Defence Staff and Executives and Editors of Media in Nigeria. 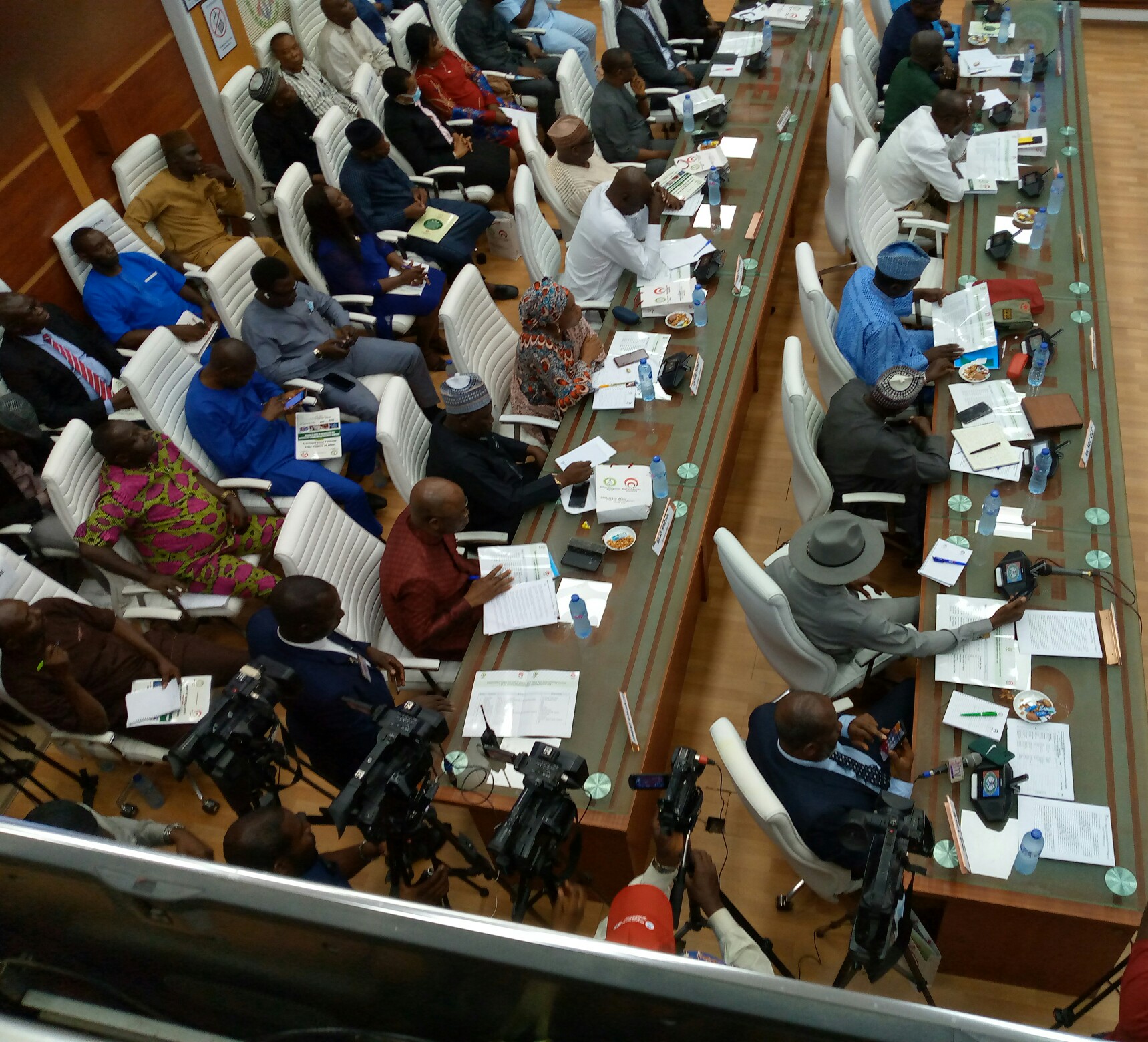 The Director Defence Information, Major General Jemmy Akpor noted that it was a joint effort of Defence Information and Media Today conceptualized to build sustainable trust and confidence for the media and the Armed Forces of Nigeria to conduct military operations.

The Chief Executive of Media Today, Mr. Charles Odenigbo said that “the meeting provides an opportunity for the CDS and the media to interact and address security issues in the country”.

He noted “as a family in the spirit and in truth, it was expected that they carry out a very practical and robust review on media reportage of defence and security matters”.

The Editor PRNigeria, Mr.Yushau Shuaib highlighted some of the positive and negative expressions used in the media space as well as some influencers of negative Media reports.

The parley had in attendance all the spokespersons of Army, Navy and Airforce, officers and men of the armed forces, many Editors and Media Executives from various media houses in Nigeria amongst others.