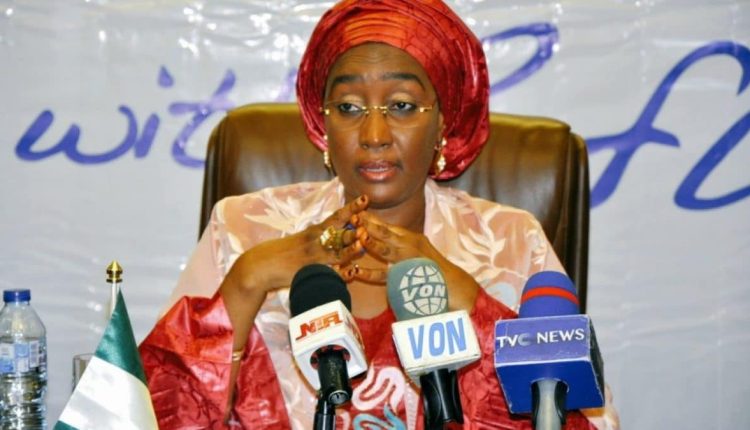 The market was gutted by fire following an explosion at the Chemical/Surgical Line of the market.

Drugs, pharmaceuticals, and other items worth millions of naira were said to be destroyed, several persons were also said to have suffered various degrees of burns.

The Minister expressed sympathy to the people and government of Anambra state over the incident which she described as disturbing.

“We are deeply disturbed by the destruction of merchandise worth millions of naira by a fire incident at the Onitsha Drug Market popularly known as  Ogbo Ogwu.

“We sympathise with the government of Anambra state and victims of the inferno, especially the injured. This disaster will affect the GDP of not only the state but the nation’s economy. This is unfortunate”.