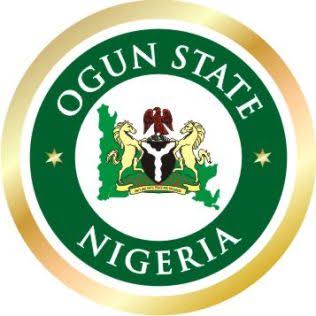 The Ministry of Education in Ogun State has called on the Nigerian government to focus more on the music industry.

Read Also:Terry Tha Rapman on his journey in the music industry

The call was made by the Director of Secondary schools education department, ministry of Education of Science and technology, Mr. Erinle Olanrewaju Adisa during the seventh edition of the Musical Festival of Christ College, a boarding school situated at Ayetoro community, Makun Sagamu Ogun State South-West, Nigeria.

The director of education who made the appeal in an interview with Voice of Nigeria stated that, “the role of music cannot be over emphasized or under estimated because it is the pride of Africa”.

Music also reminds us of our cultures and traces us back to our roots. It is use to communicate our feelings and emotions. Mr. Erinle Olanrewaju Adisa added.

He went further to explain that, “musical expression is the act of playing or singing with the person response with the music.

The Director of Secondary Schools Education, Ogun State, South-West Nigeria, also appreciated the management and Staff of Christ College for showcasing the talents of the students through music. 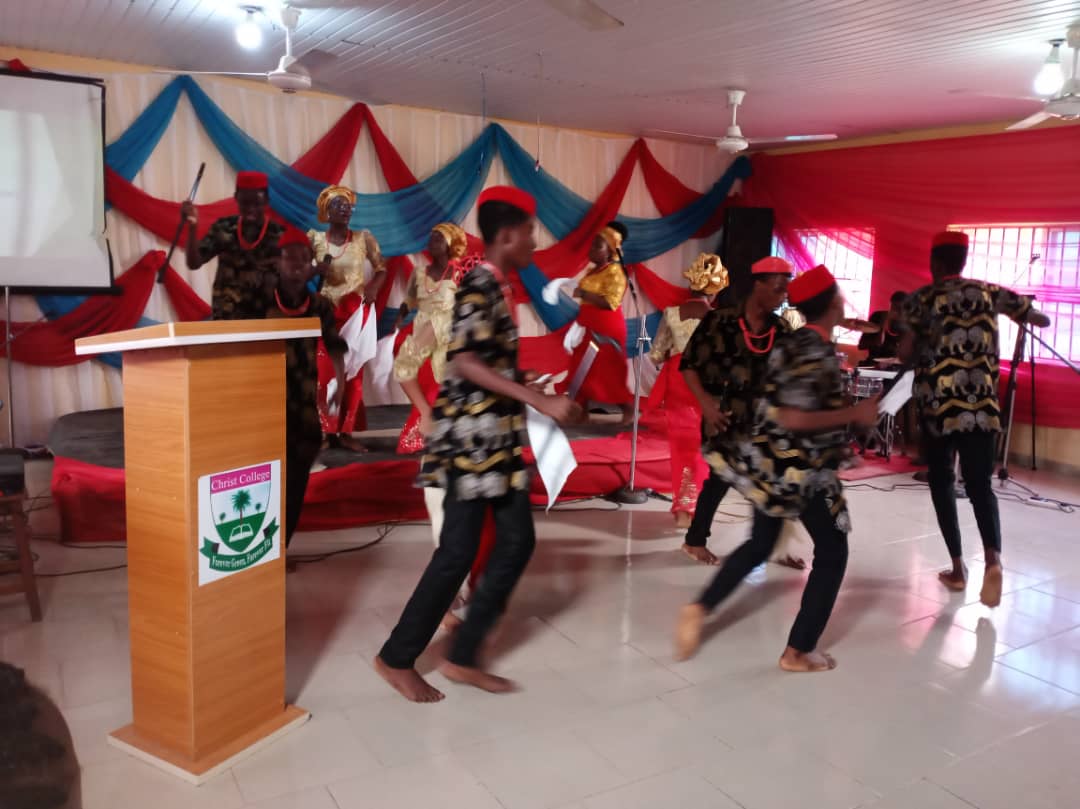 In the same vein, the principal of Christ College, Mr. Ashaye Pelumi advised the Nigeria government to set up Music studios across the 36 states in the country in order to catch the talented ones young. 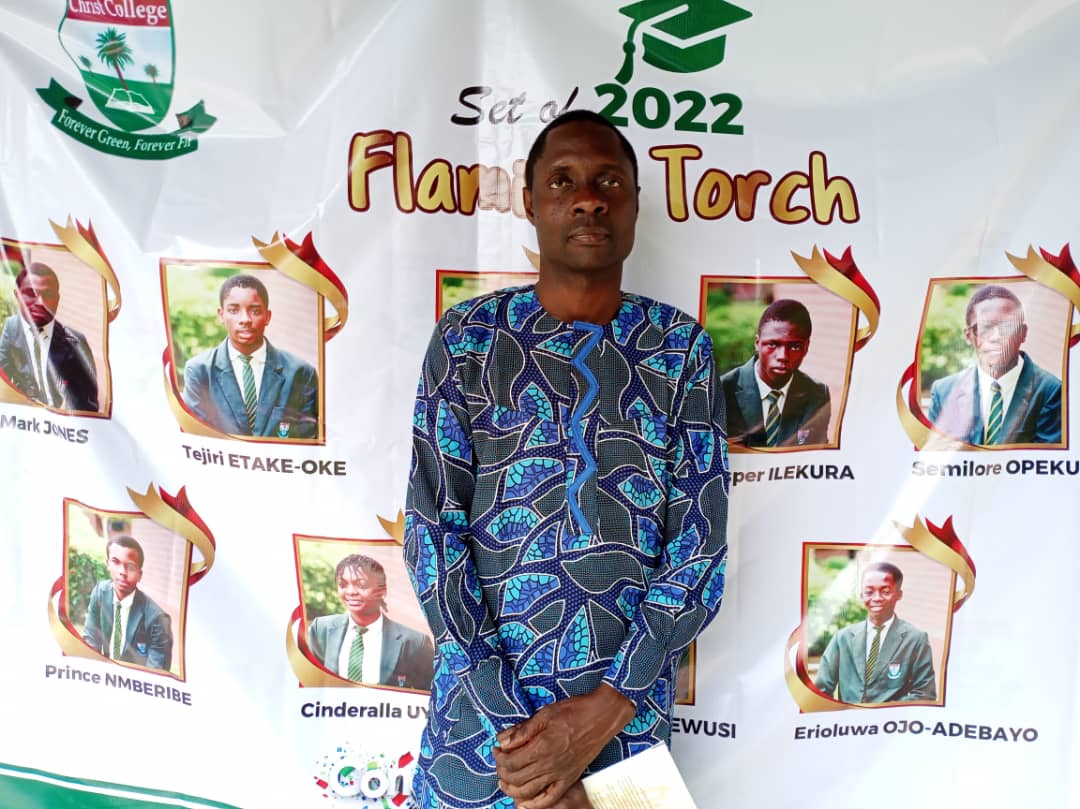 “Federal government should set up Music Laboratory in Schools across the 36 states in Nigeria. Government should also encourage students to part take in every activities in school and not just books”. 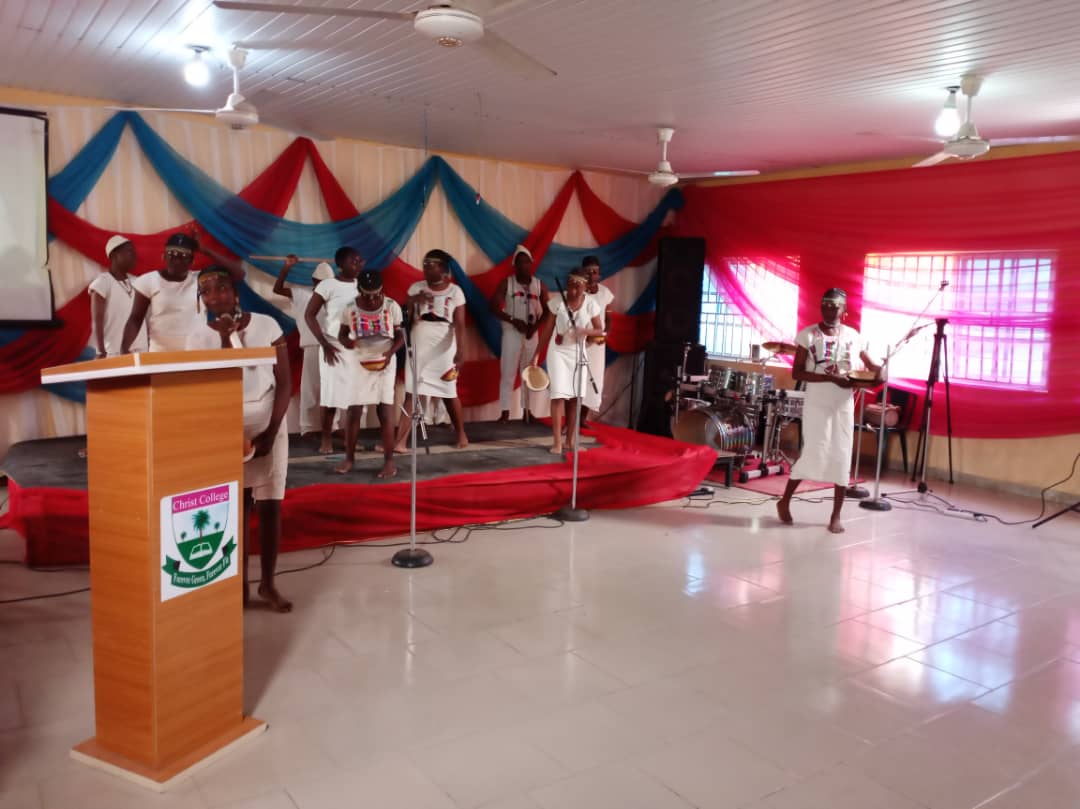 According to the chairman of Christ College, Mr. Samuel Olatuji, gave details of the establishment of Christ College musical festival, “it is to celebrate God and to make children appreciate and know God more”. 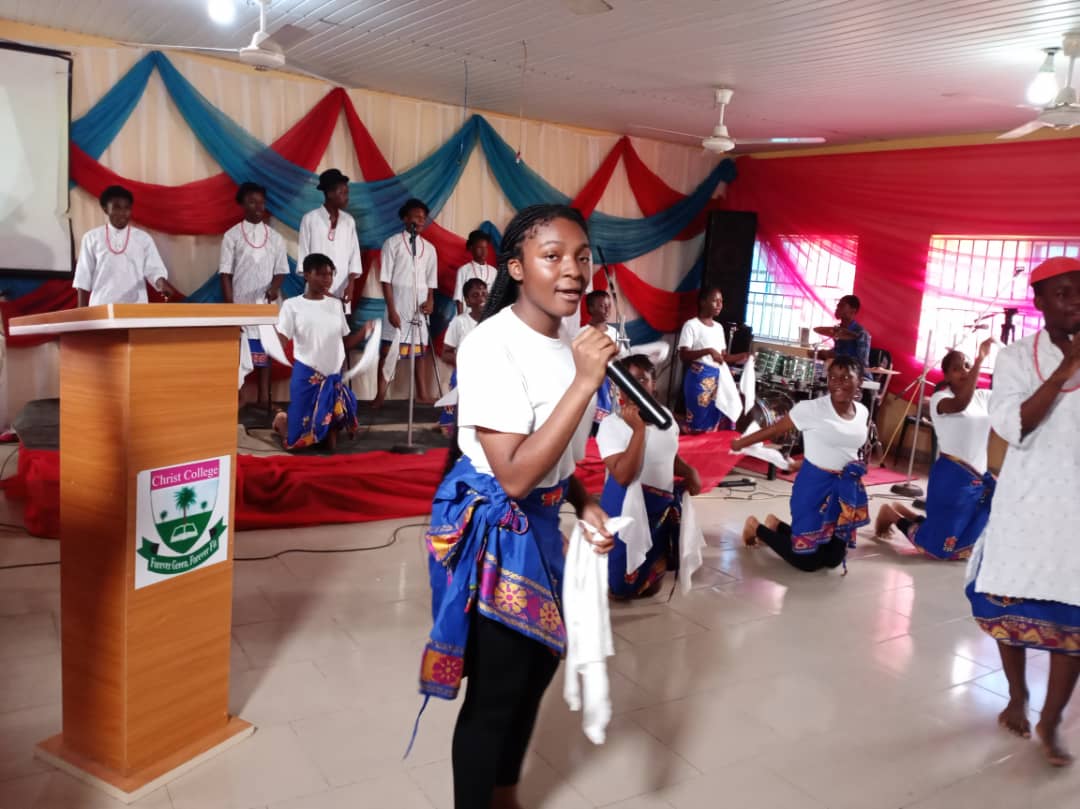 The chairman of Christ College also explained that music is one of the medicines that are usually used to heal the depressed people, “music is the great food of the soul in the world of all kinds of issues, challenges and mental health”.

According to the Head of the Department of Science and Vocational, and also the president of Music and Creative Arts Club of Christ College, Mr. Ayodeji Opeoluwa, stated another reason for the establishment of the musical festival, “the event is to bring parents and students together, and to publicize the school. It is also to expose the students to a large community and to develop their talents”.

“ The musical festival is also used to promote Nigeria and Africa cultures, ” it help to unite Nigerians in terms of our cultures. It brings Nigerians together with the various natives attires the students showcased during performing the Nigeria traditional songs” Mr. Ayodeji Opeoluwa added.

He also explained the challenges the teachers encountered in the process of making the musical festival successful,

“ the challenges were, how we can bring our audience together, and we are still working toward the kind of audience we want, we have not gotten enough sponsors, we have to prepare for the event and at the same time run academic together”.

The peak of the event, was when a trophy was given to Green house, the winner of the musical festival.

The leader of the Green house, an SS2 student, Master Dada Tofumi, was excited and stated the secret of their success, “we were bold in their performance”.

The musical festival is usually organize at the end of academic session. Christ college is a boarding school popularlly known as Green Acres has been in existence over 20 years ago.