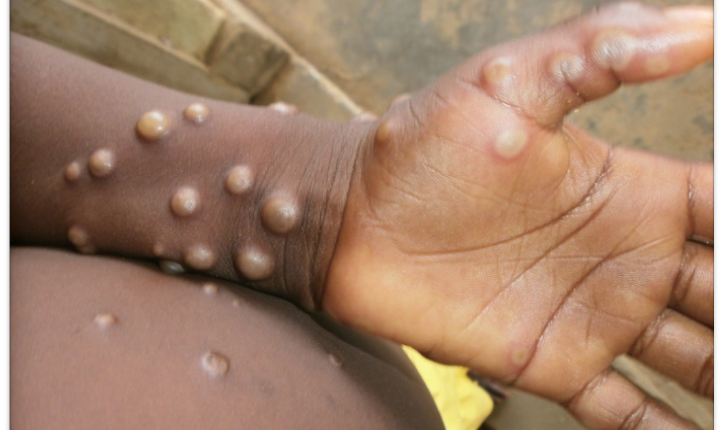 Health experts are warning people who are infected with monkeypox to stay away from household pets, since the animals could be at risk of catching the virus.

The Centres for Disease Control and Prevention for months has had the advice in place as monkeypox spreads in the U.S.

The first case of a pet dog getting monkeypox infection from its owners was documented, precautions have intensified to protect animals from the increase in reverse spill over of the disease back into animals.

Although the current outbreak of monkeypox is driven by human-to-human contact, a pet dog contracted monkeypox from its infected owners, according to evidence published in The Lancet.

Monkeypox a zoonotic virus, meaning it can be transmitted from animals to humans and vice versa. This was the first known case of a pet dog contracting the monkeypox virus via human transmission.

Monkeypox is officially a public health emergency, but so far, the current outbreak has consisted of human-to-human transmission, but a new study published in The Lancet found that human-to-animal transmission has also occurred.

In the study, researchers reported monkeypox infection in two men living together in France.

The men arrived at Pitié-Salpêtrière Hospital on June 10 with symptoms of monkeypox, including rashes, headaches, and fevers.

The dog, an Italian greyhound, appeared to have scabs and lesions like those seen in monkeypox.

Using DNA analysis, medical workers found that the virus infecting the dog matched the monkeypox virus found in one of its owners.

Based on their findings, the researchers called for further investigation into potential secondary transmission of monkeypox via pets.

Rosamund Lewis, the World Health Organisation’s lead on monkeypox said, “Our findings should prompt debate on the need to isolate pets from monkeypox virus-positive individuals.

“This is the first incident that we’re learning about where there is human-to-animal transmission.

“So, on a number of levels, this is new information. It’s not surprising information, and it’s something that we’ve been on the watch out for.”