Manchester City boss Pep Guardiola said winning the Premier League title is more satisfying than the UEFA Champions League with the Spaniard out to dampen his disappointment at missing out in Europe by clinching a fourth English top flight crown.

City leads Liverpool by a point heading into the final round of the season on Sunda,y and Guardiola has the opportunity to clinch the title at home for the first time when they welcome Aston Villa to the Etihad Stadium.

Guardiola said he was not dismissing the Champions League, admitting they would “love to be in Paris” playing in next week’s final, but added that winning a title over 38 games was more satisfying as it was “more difficult.” 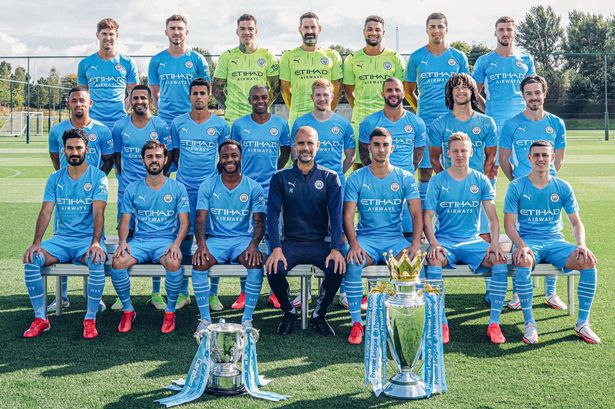 “A lot of weeks, a lot of games we struggle with injuries, good and bad moments, different situations. The success is being there (in the mix) in the last few years,” Guardiola said on Friday.

“Liverpool were unstoppable that year (2019-20) and we were not good enough. The rest we were there (in contention). When you fight for the Premier League it gives the sense you enjoy the locker room.

“We are happier in our lives when you win and win, it makes a good environment for training. It’s not just one single game like the FA Cup… it’s more (about competing) every day, it’s nice.”

Guardiola said his side would approach Sunday’s match just like a “normal Premier League game” as he looks to maintain his perfect winning record against Villa.

“If we concede or struggle, come on, try again, continue and do it. It’s the best way to approach this kind of situation. Not ‘what happens if we lose?'”

When it was suggested to him that neutral fans would rather see Liverpool win the title, Guardiola said that would always be the case when one team has a history of success. 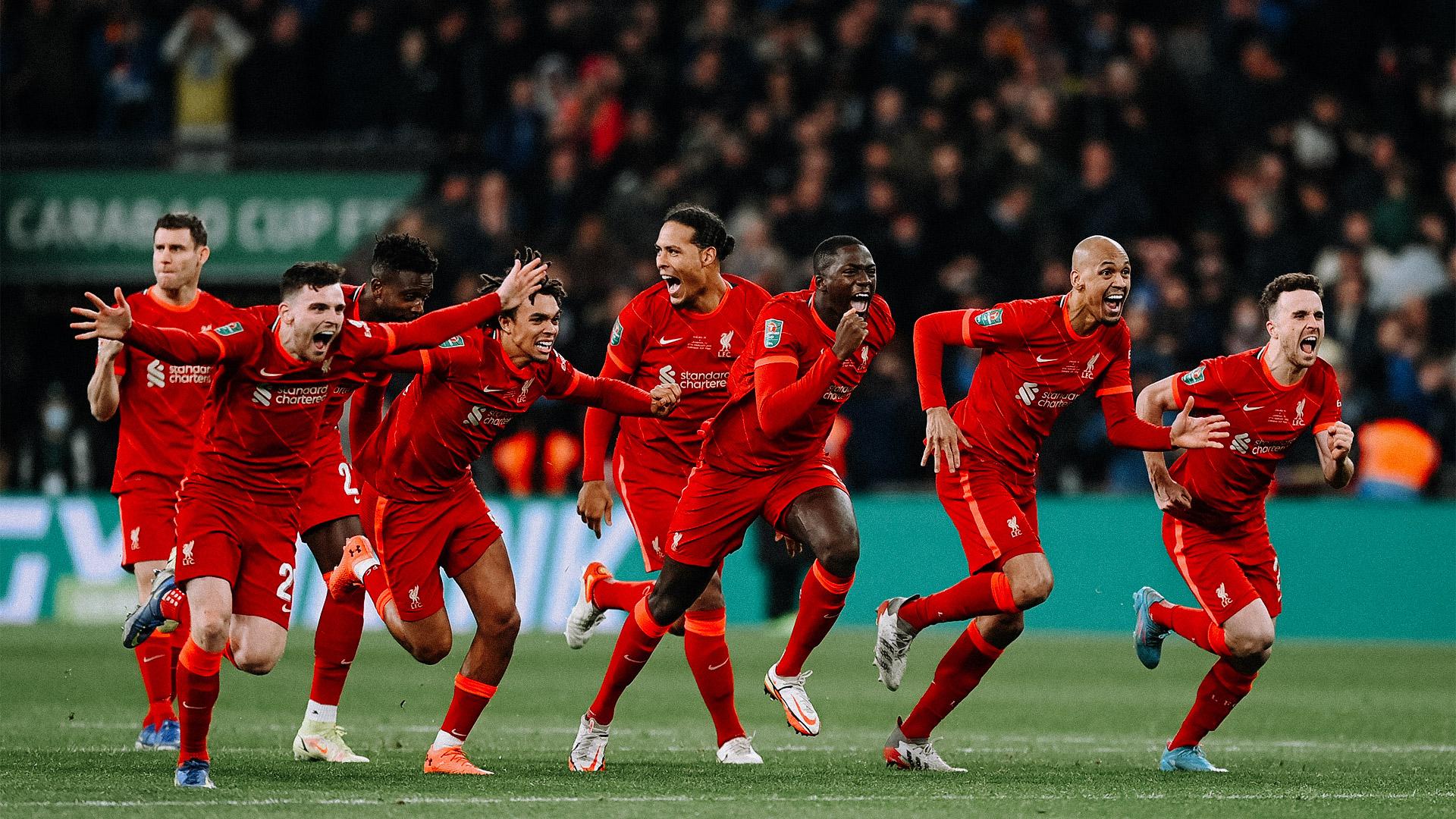 “The teams with more history have more supporters. It happens in Spain, Germany, Italy. We are outsiders in the last decade,” Guardiola said.

“Liverpool fans want to win, I’m not saying all the country are Liverpool fans, but in general they are a team with more titles.”

“Liverpool, (Manchester) United and Arsenal have a lot of history, we are new. It’s why we feel it’s a privilege and won’t waste this opportunity to enjoy the 95 minutes.”

UNISFA brokers peace accord between communities in Abyei, Uganda