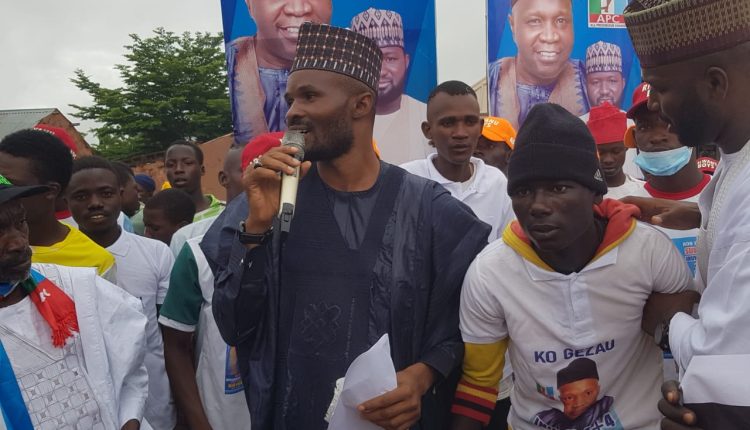 Over 600 PDP Members Defect to APC

About 616 members of the Peoples Democratic Party, PDP, have defected to the All Progressives Congress, APC in Dukku Local Government Area of Gombe State.

He attributed the decision to join the APC to good and purpose-driven leadership style of Governor Muhammdu Yahaya. 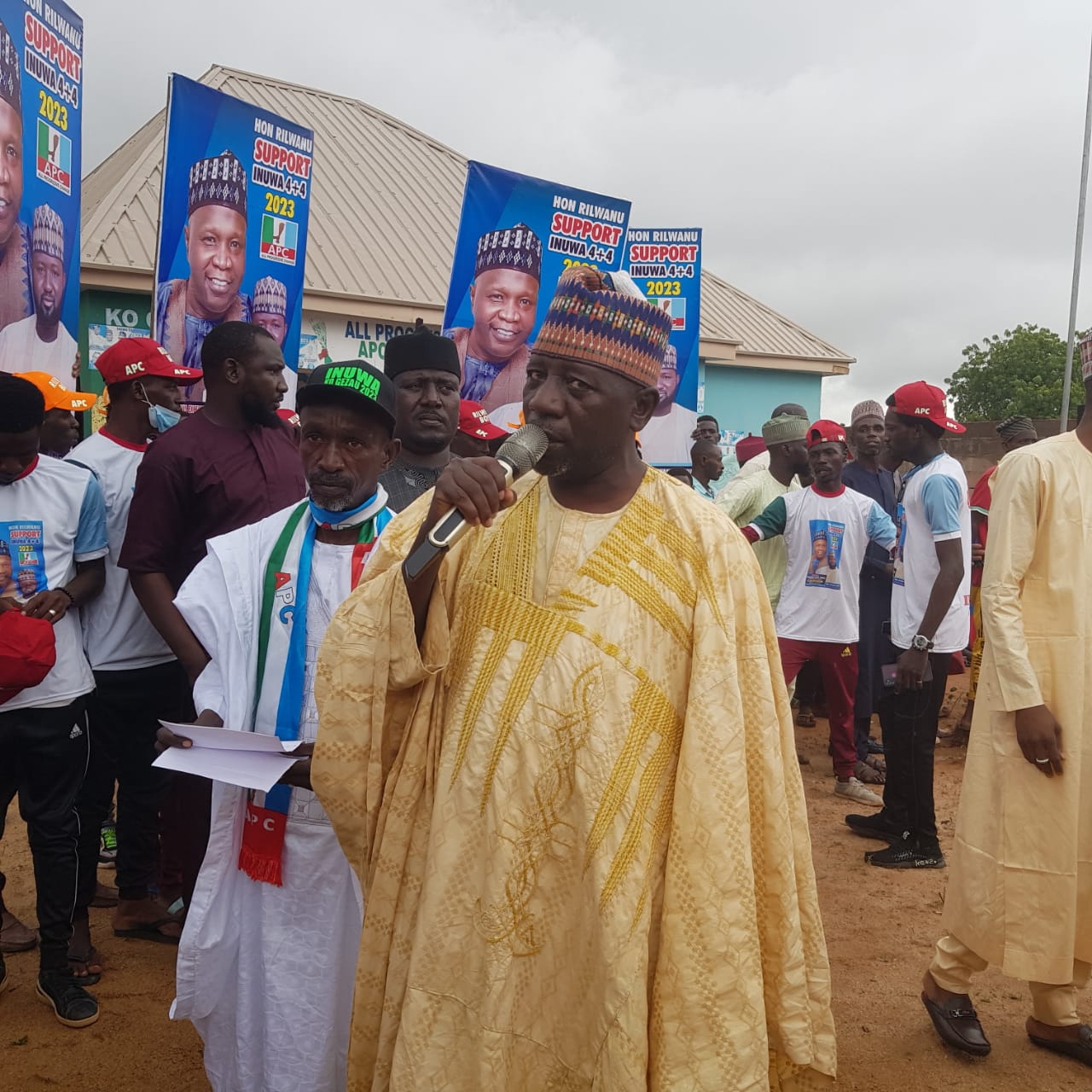 Also, one of the members of the Elders Forum in Dukku, Mr. Bappa Maru aid the efforts of the present administration in addressing water challenge in Dukku convinced him to join the APC.

According to Mr. Maru, they are joining the APC to appreciate the Governor Yahaya-led administration for its people-oriented policies towards improving the wellbeing of the people of the local government and the state. 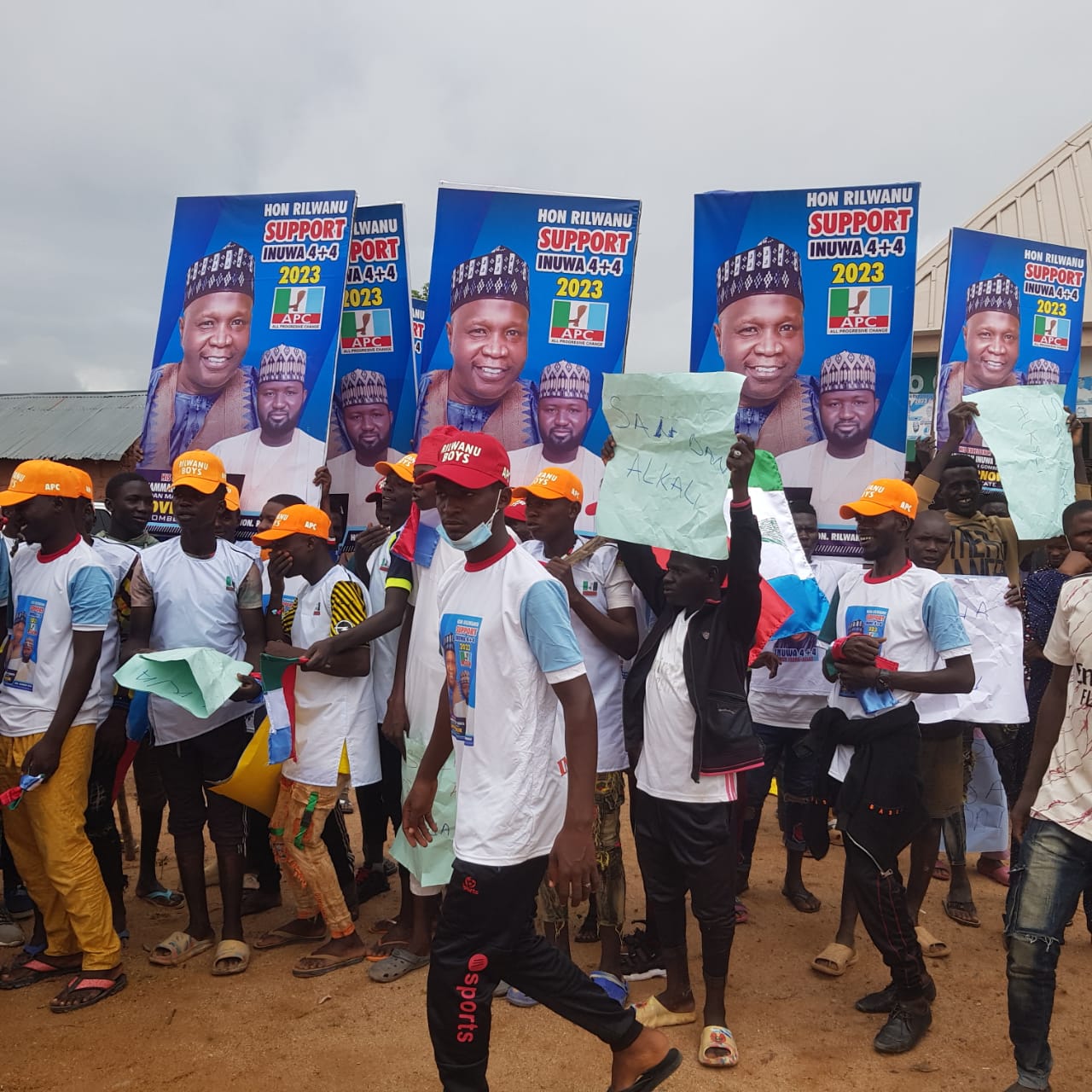 The new members were welcomed by the Gombe State Secretary of the APC, Mr. Abubakar Umar-Goro, who said the APC-led government had entrenched good governance in the state.

He said the large number of people being received into the APC showed that there was no hope for any opposition parties in the state in 2023.

“With the calibre of decampees received in Dukku LGA, the APC in Gombe has been further fortified and this means that our chances in 2023 are getting brighter,” said the Gombe State APC Secretary.

Meanwhile, the Vice Chairman of the APC in Dukku LGA, Mr. Yahya Kole thanked Governor Yahaya for delivering on his mandate to transform the state.

H said, “that is why we have become a party that everyone wants to join and we will keep receiving decampees as more are coming.”

He expressed optimism that the APC from the national, state and local governments levels would enjoy “complete victory at the polls because we will work hard to deliver victory for our party.”

Speaking with journalists shortly after the event, Governor Yahaya said the large number being received showed that the administration was meeting the expectations of the people.

Governor Yahaya, who was represented by the state Commissioner of Finance and Economic Development, Mr. Muhammad Magaji, said the addition would add value to the APC and encourage his administration to deliver more dividends of democracy and improve the wellbeing and welfare of the state.

He urged the party supporters to remain strong and united, as they prepare for the 2023 General Election, that the unity of the party must be preserved by all stakeholders.

The governor said all members of the party would be treated fairly in line with the principles of fairness and justice, which the APC was known for.

“We are all brothers with equal rights in the party and everyone’s voice would be heard and we will carry everyone along in the task of developing the state,” Governor Yahaya added.