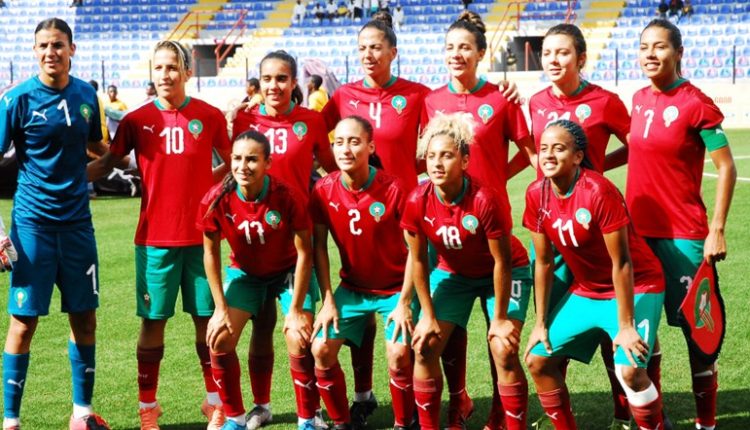 Having delighted the home fans with victory on the opening day of the Womens’ Africa Cup of Nations finals, Morocco is facing a stiff test in their second Group A game as they take on Uganda at the Prince Moulay Abdallah Stadium in Rabat on Tuesday.

Morocco edged Burkina Faso by a single goal in the tournament’s first game while Uganda went down to Senegal 2-0 on their return to Wafcon after a 20-year absence.

But they were guilty of missing several key chances and should have got more out of their game.

Morocco’s captain Ghizlane Chebbak promised that as the tournament progresses “the performance of the Lionesses will be better and that the whole squad intends to make the Moroccan people happy.”

Uganda, however, are quite capable of delivering a reality check.

The Morocco-Uganda match will be the second of a double header on Tuesday, which starts with Burkina Faso taking on Senegal.

Senegal top the standings after their two goal victory and are expected to make sure of their progress to the next stage of the tournament at the expense of Burkina Faso, who are participating for the first time and looked overawed on Saturday.

Senegal recorded their first ever win at the finals, having lost all three matches on their only previous appearance 10 years ago.

For Burkina Faso it is a chance to bounce back now that the nerves are out of the way.

Captain Charlotte Millogo said; “We will forget the defeat and we will play the next match in a good mood. There are three points that we have to get.”

Tuesday’s action follows the heavyweight clash on Monday when South Africa defeated defending champions Nigeria 2-0 in Rabat at the start of Group C.

The top two finishers in each of the three groups, plus the two best third placed finishers, advance to the quarterfinals. It effectively means that eight of the 12 teams competing go through, with only four dropping out after the first round stage.

The Wafcon serves to determine the identity of the four African countries who are heading to the Women’s World Cup in Australia and New Zealand next year.