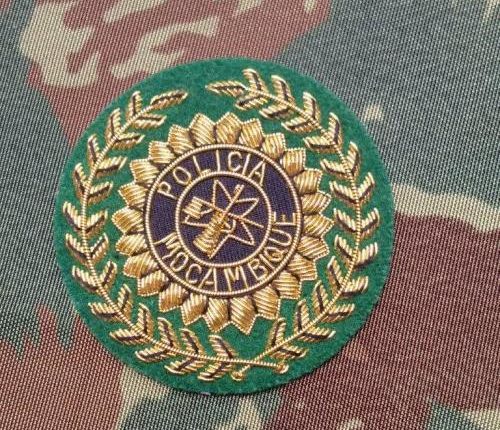 The Mozambican Police has detained five Somali nationals suspected of being members of a kidnapping and drug-trafficking network in the central city of Beira.

The police says the five suspects had false documents.

They included dozens of Mozambican and Kenyan identity cards, passports, as well as asylum application cards, and travel documents.

The suspects are currently under police custody and their documents were presented before journalists.

The Police is also investigating a network of civil servants who facilitated the group’s entry and the issuance of documents.