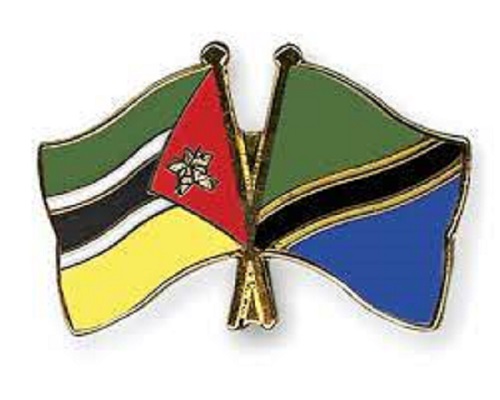 The leaders of Mozambique and Tanzania have signed defense and security agreements aimed at fighting terrorism and crime along their shared border.

No details were released on the content of the agreements signed during a visit to Maputo by Tanzanian President Samia Hassan.

Unrest
Report says a deadly insurgency broke out in northern Mozambique near the Tanzanian border five years ago, killing thousands and displacing hundreds of thousands.

During the talks, Mozambican President Filipe Nyusi said that “life is gradually returning to normal” after thousands of foreign troops from several African countries were deployed more than a year ago to quell the unrest.

“The enemy is now operating in small groups trying to come down to the southern districts,” Nyusi said.

“We need a good security system that allows us to protect our border.

“We have seen cross-border crimes and terrorism,” he said.

In October 2017, about 30 gunmen launched a dawn raid on three police stations in Mocimboa da Praia, marking the beginning of the insurgency.

Since then, more than 4,258 people have been killed, according to the Armed Conflict Location & Event Data Project, ACLED, and 820,000 have fled their homes.

Mozambican forces, backed by Rwandan troops, claimed in August 2021 to have driven out the militants occupying the port.