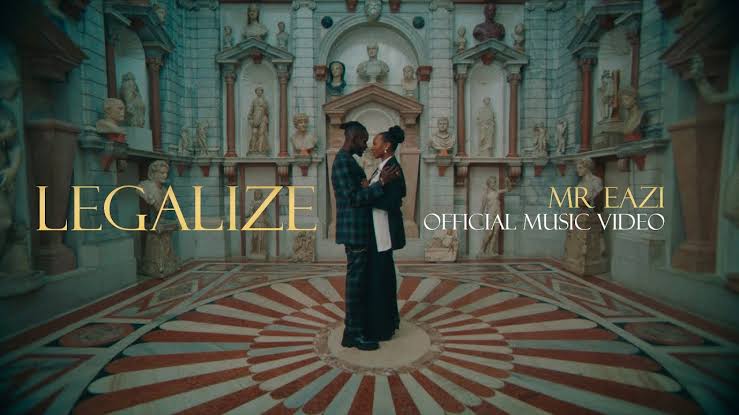 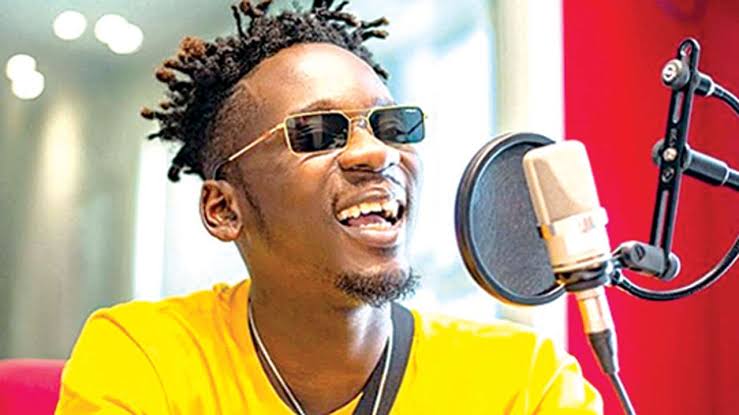 The first single from Mr Eazi’s forthcoming debut album, ‘Legalize’ is one of the singer’s most personal tracks to date, and a celebration of his love for fiancée Temi Otedola. 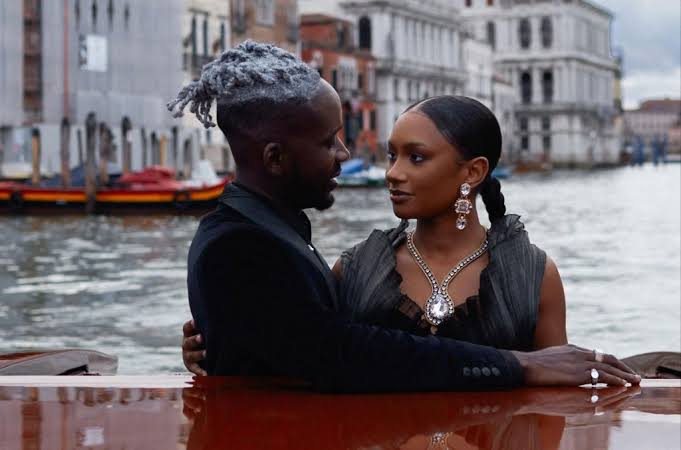 Following the June 10th release of the track. the singer recorded an acoustic performance of the song featuring Brun, who co-produced ‘Legalize’ with E Kelly and Nonso Amadi, on guitar 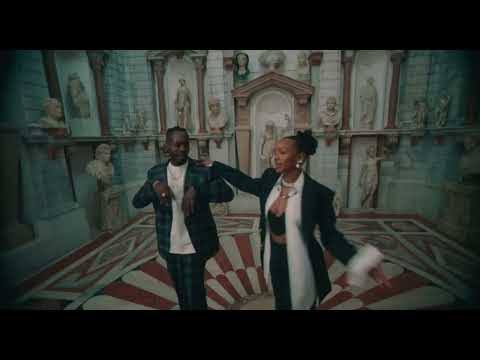 The drop precedes the June 30th release of Legalize: The Complete Experience, a new project compiling various audio and video versions of the song, including the acoustic version.

Oluwatosin Ajibade is Popularly known by his stage name Mr Eazi, he is a Nigerian singer, songwriter, and entrepreneur. He is a pioneer of Banku music, a fusion of sound he describes as a mixture of Ghanaian highlife and Nigerian chord progressions and patterns.