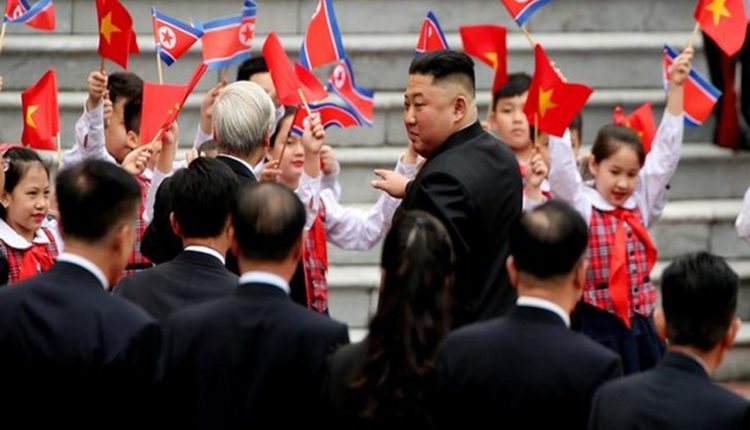 Monday marks ten years since the younger Kim was elected as the top party and state leader. The Kim family has ruled the one-party state for its entire history.

Kim is considered to have assumed power when he was named supreme commander of the military after his father, Kim Jong Il, died in Dec. 2011.

In a speech at a national meeting on Sunday, Choe Ryong Hae, member of the Presidium of the Political Bureau of the WPK Central Committee and one of the most senior officials under Kim, praised the North Korean leader as a gifted thinker and theoretician, outstanding statesman and peerlessly great commander.

“The events started a week of commemorations that will also include the 110-year anniversary of the birth of Kim.”

Last week, North Korea mentioned it opposes warfare however won’t hesitate to make use of its nuclear weapons whether it is attacked by South Korea.

Under Kim, North Korea carried out 4 of its six nuclear exams and developed huge intercontinental ballistic missiles (ICBMs) that analysts consider could also be successful of putting anyplace within the United States.

“Despite going through unprecedented difficulties, Kim had opened up a brand new period for North Korea as a robust socialist nation prospering and growing with self-sustenance and self-reliance,” Choe said.

Kim has vowed to enhance residents’ lives and tried to spice up North Korea’s economic system, nevertheless it suffered main contractions in current years as it was battered by worldwide sanctions, Covid-19 lockdown measures and dangerous climate.