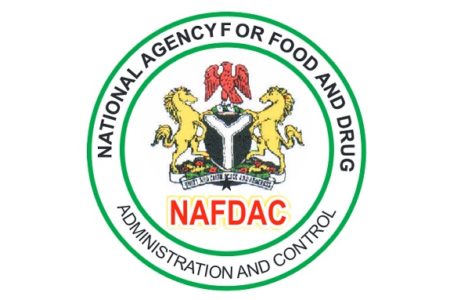 The National Agency for Food and Drug Administration and Control (NAFDAC), has warned Nigerians to desist from adding chemicals to food.

The Director-General of the agency, Prof. Mojisola Adeyeye, gave the warning on Monday in Abuja in an interview, the agency was aware of the alleged practice and warned those indulging in the act to desist.

Adeyeye was reacting to alleged mixing of chemicals like Jatropha Curcas leaves, hypo detergent and potash with Akpu, which is also known as Fufu, to make it rise, be soft and ferment.

However, such practice was allegedly done in some parts of Ondo and Ekiti states, especially in the popular Fufu Market at Oke Lisa Street, Adjacent A-Division in Akure.

She said that, the agency recently signed a Memorandum of Understanding (MoU) with the National Youth Service Corps (NYSC) where youth corps members would be made to sensitise citizens on such practices at the grassroots.

“It is true what some people do, but it is not all Fufu that have hypo-chloride in it.

“This is why the engagement of the corps members is necessary, to explain to the people that they don’t need to add any chemical, except salt and sugar and must also be minimised.

“Too much salt could cause hypertension later-on in life, too much sugar, you are playing with diabetics, you don’t have to put chemical on food to make it to rise or whatsoever reasons.

“I don’t know what these people actually mean, may be to make it to rise or soften it, this has affected so many people’s health but the NYSC will be at hand to educate the people,”she added.