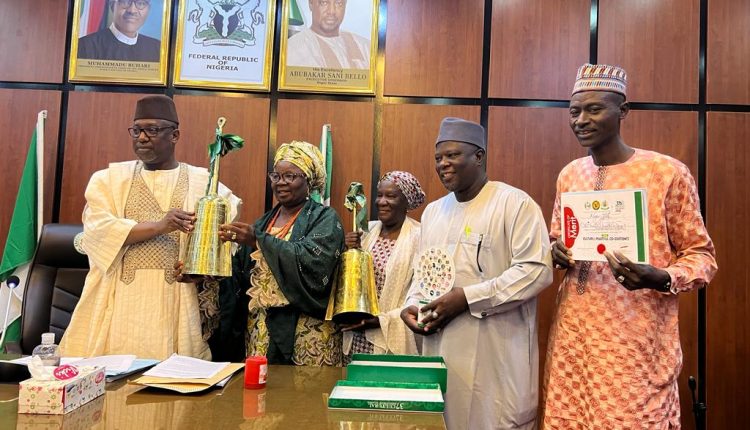 Last updated Nov 18, 2022
0 373
Share
Niger State Governor in North Central Nigeria Abubakar Sani Bello,  has commended the state contingent for their outstanding performance  at the just concluded 35th edition of the National Festival of Arts and Culture (NAFEST), 2022 held in Lagos State
READ ALSO: NAFEST 2022: Lagos State Unveils 37 wonders of Nigeria
Governor Sani Bello who in a statement by his spokesperson Mary Noel Berje, gave the commendation while receiving the awards won by the State Contingent at the annual event during the weekly state executive council meeting. 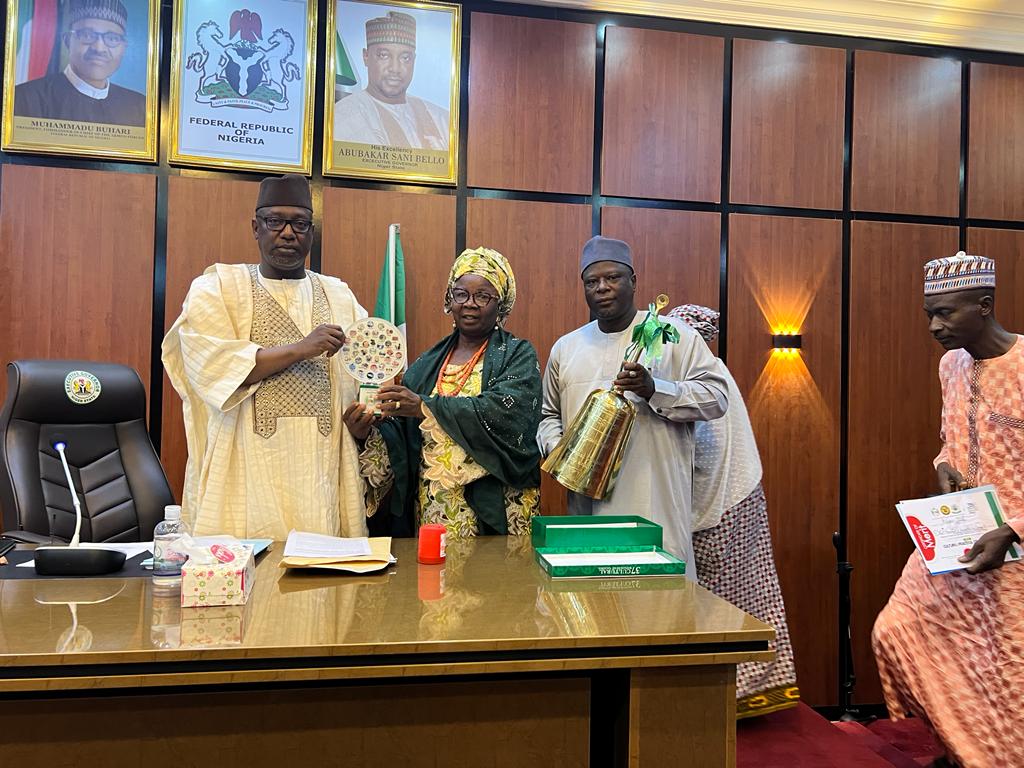 He assured of his continuous support to the Ministry and also encouraged the Contingent to do more next time.
The  Niger State Commissioner for Tourism and Culture, Mrs. Rifkatu Adamu Chidawa , explained that  the state participated in 9 events comprising of Competitive and Non-Competitive events out of a total of 13 events at the 2022 NAFEST. 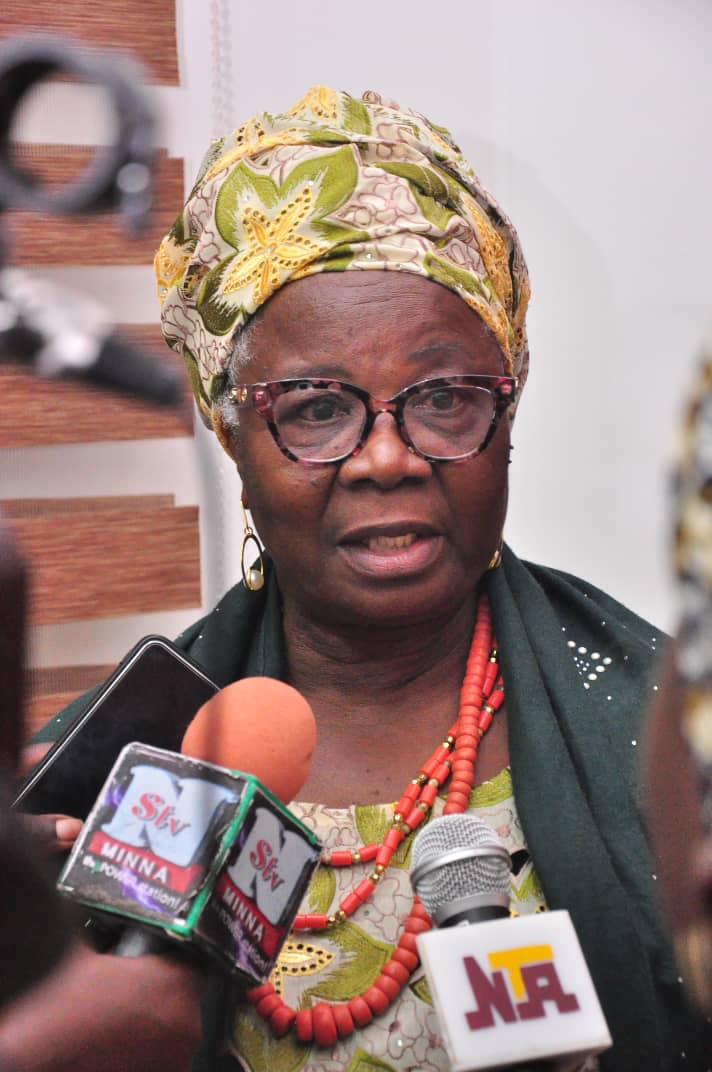 “Niger state is the only state in the whole of the country that is now part of UNESCO Creative City and for that reason we came 1st in Lagos because of the innovations and the creativity that are known in Niger state”.
Other awards  received  by the Niger State contingent were in  written essay,  traditional cuisine and  match past.