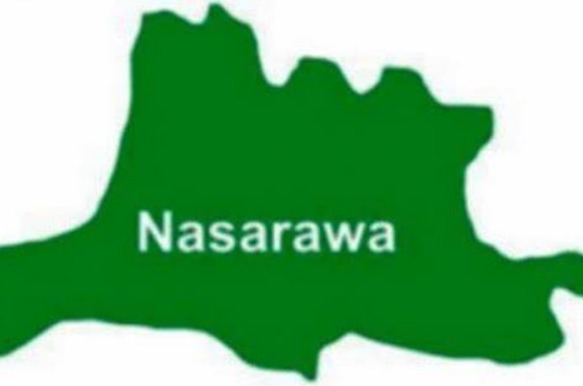 Nasarawa state government said, a total of 775, 905 Children under the ages of five years across the 13 Local government areas of Nasarawa State had been administered with malaria prevention drugs in 2021.

The commissioner for health, Ahmed Yahaya stated that, “About 816,532 Children between the ages of 3- 59 months were targeted in the 2nd year of the SMC Intervention programme being implemented in the state.”

Yahaya further said that in the first year of implementation, over 10,000 personnel were involved while a total of 775,905 children between the ages of 3-59 months across the 13 LGAs were administered the prevention drugs in the state.

He stressed that in the year 2022, of SMC implementation, 816,532 children have been targeted, and over 9,000 personnel have been engaged adding that the state has keyed into the SMC Intervention strategy on-going in the Sahel and Savannah Regions of the Country in the last 10 years, aimed at reducing the prevalence of Malaria, particularly amongst children less than 5 years.

“The burden of Malaria has drop from 60 percent since the creation of the State to 30 percent in 2010 and to 14. 6% in the 2018 survey. This achievement is as a result of the consistent effort put in by the leadership of the state, the State Ministry of Health, Healthcare Workers as well as support from Implementing Partners, through various strategies.”

The Commissioner attributed the success to support from partners and enhanced environmental and vector control activities, improved utilisation of insecticide treated beds nets (ITNs) while noting that the state government was doing everything possible to eliminate malaria completely from the state towards achieving a zero prevalence in the next few years.

‘100 days in office have been challenging’ – Anambra State Governor