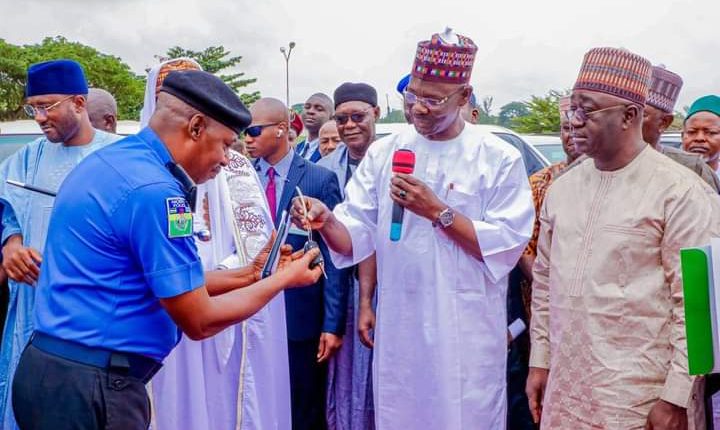 As part of the effort, to ensure a safe environment for all, the Nasarawa state government has distributed 42 utility vehicles to security agencies, traditional rulers, and others.

Speaking at the handle-over ceremony in Lafia the state capital, Governor Abdullahi Sule said security is the responsibility of everyone in the society. 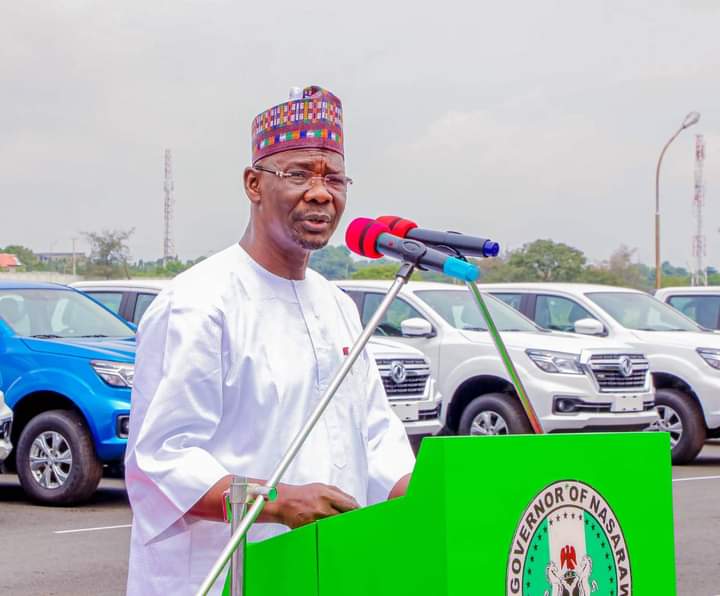 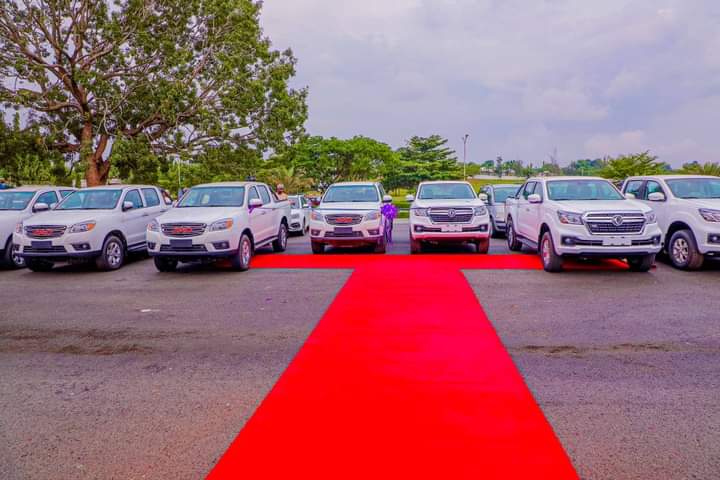 He said even though, Nasarawa state is one of the safest states in Nigeria, still precautions measures need to be taken at sustaining the support of the government to security agencies.

Sule explained that security is one of the topmost priorities of his administration which is why he has continued to distribute vehicles to them in addition to other logistics support.

“The vehicles donated to security agencies were special once they could enter into hinterlands to enable them to combat insecurity and keep the entire state safe”, he said.

Others who also benefited are unconventional security outfits are; hunters, and the Vigilante Group of Nigeria.

“No support can be too much for the security agencies because of the very good work they are doing to safeguard the people of the state.

“In addition to the vehicles distributed today, the government since its inception had distributed 129 vehicles and motorcycles to security agencies and other bodies’, Sule added

The Christian Association of Nigeria (CAN) Jama’atu Nasir Islam (JNI) and other Ministries, Departments, and Agencies (MDAs) were also given vehicles to help their operations.

Responding on behalf of the security agencies, Commissioner of Police (CP)  Adesina Soyemi, expressed gratitude to the governor for the gesture.

The Police Commissioner represented by the Deputy Commissioner of Police (DCP), Shehu Nadada, promised to continue to do their job professionally to keep the state safe.

The CP also appealed to members of the public to collaborate with them and inform the security agencies about the activities of criminal elements for prompt action.