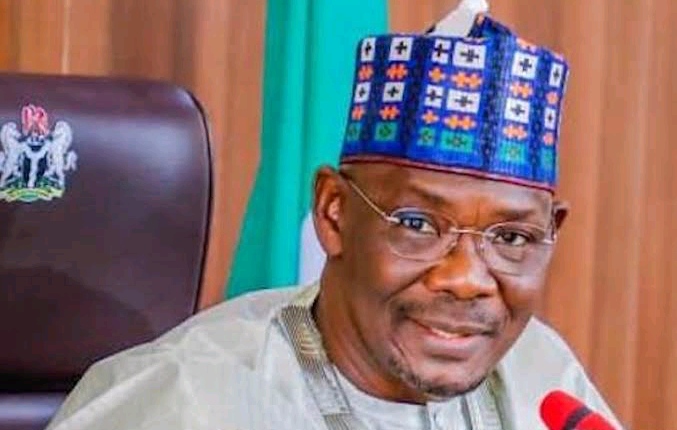 The Residents of Nasarawa State have applauded Governor Abdullahi Sule for commencing the upgrade of a 48.7 Km road worth 4 billion naira in Toto Local Government Area.

This was made known during a good governance media tour embarked upon by the Nasarawa State Council of the Nigeria Union of Journalists, NUJ, to assess the projects executed by Governor Abdullahi Sule since  2019.

One of the residents of Toto Local Government, Fatima Abubakar, lauded Governor Sule for upgrading the roads for them as it would help in transporting their goods to the market without hitches.

Also, the Chief Iman of Ugya Central  Mosque, Jibril Liman, commended the state government for coming to the aid of the community who hitherto were facing the challenge of accessing roads.

“The road when completed will serve the people better especially farmers as it will serve as a key factor in providing market linkages for rural farmers,” Liman said.

The contractor handling the project, Yusuf Isiaka said the upgrade of the road began a month ago and would be completed in the next 11 months.

According to him, the project was an upgrade of a 48.7 km road network to asphalt, beginning from Toto junction to Umaisha with an estimated cost of 4 billion naira.

” We started this work a month ago and we are hopeful that by the next 11 months, the project will be completed,” he said.

He, therefore assured that the project would be completed according to the terms and conditions of the contract.

The Councilor representing Ugya ward, Mohammed Umar said the contractor was already on the ground and work has commenced in earnest.

Umar expressed optimism that the project when completed, would add value to the people of the community and state at large.

In an interview with Voice of Nigeria, one of the beneficiaries of the State Government’s Conditional Cash Transfer programme, Salamatu Musa, lauded Governor Sule for providing the dividends of democracy to the people.

Musa noted that as a beneficiary of the N5,000 Conditional Cash Transfer initiated by the present administration, she was hopeful that the project would be completed in the interest of the community and state at large.

” I have benefitted from the money the government has been giving to the less privileged. I have used the money to start my business and I make up to N2000 every day,” she added.