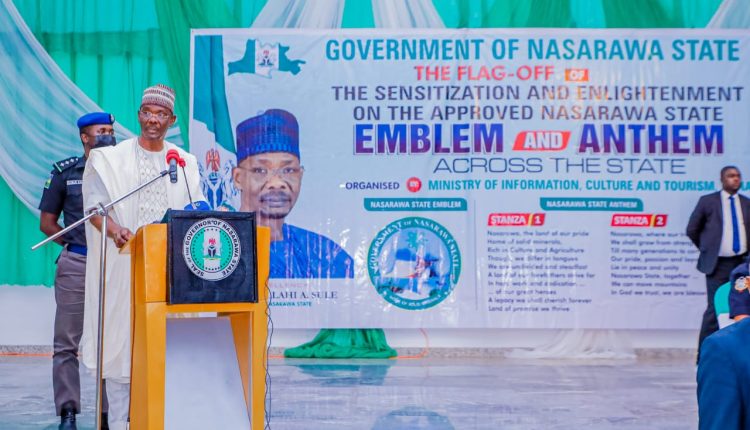 The Nasarawa State, Governor Abdullahi Sule has urged the citizens to imbibe the cultural heritage to safeguard, promote and protect the diversity of the state.

Governor Sule gave the advice at the flag-off of the sensitisation and enlightenment campaign on the approved Nasarawa State Emblem and Anthem, held in Lafia, the state capital.

He said that the history of the people can be preserved through a conscious effort by imbibing and reciting the state Anthem which represents the cultural heritage of the diverse ethnic groups in the State for peace and unity of the people. 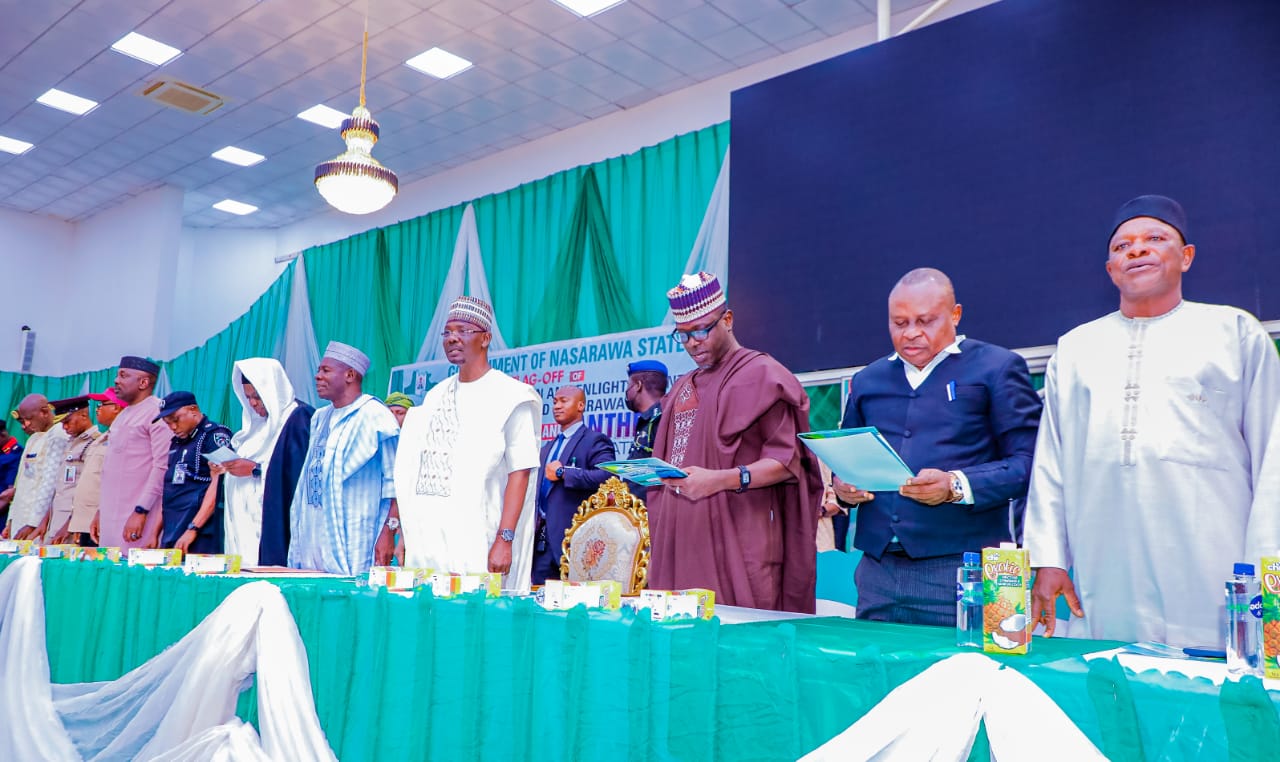 ”The state’s slogan “Home of Solid Minerals,” was derived as a result of the abundant mineral deposits in the state which have continued to attract investors, both within and outside the country,” the Governor said. 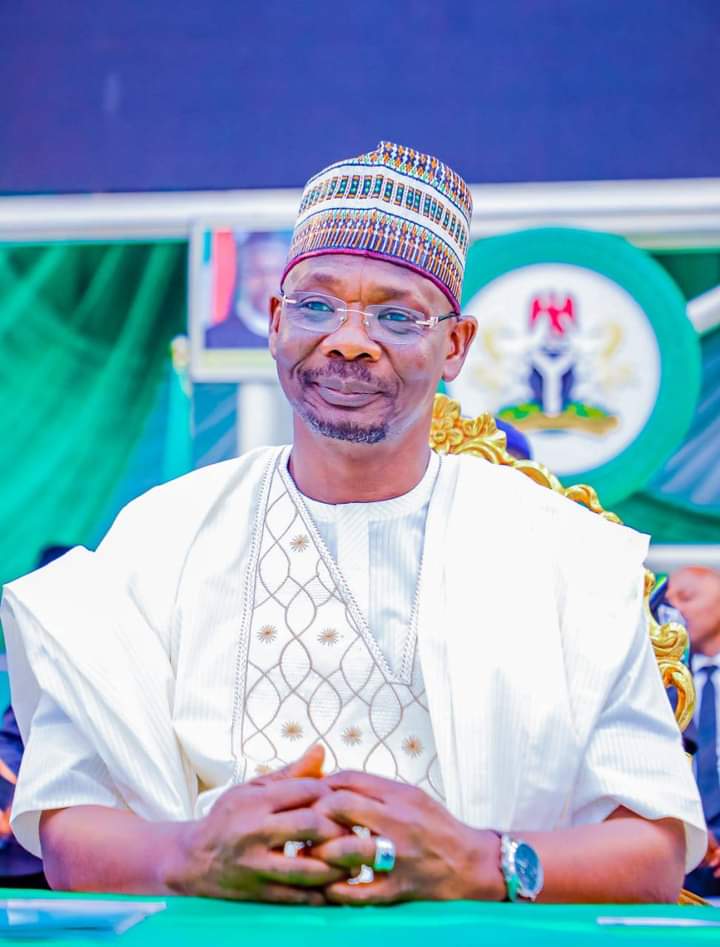 Governor Sule further explained that ”the development of the coat-of-arms, motto, flag, anthem and dress code for the State aimed at ensuring unity of purpose and serving as a reflection of the beauty, rich cultures, traditions, and economic activities of the diverse people of the State.

“It is also intended to create visual, verbal, and iconic representations of the values, goals, and history of the State as envisioned by our founding fathers.

“To ensure state-wide coverage, the Ministry of Information, Culture, and Tourism is hereby directed to immediately commence the sensitisation and enlightenment campaign on the approved State symbols across the thirteen (13) Local Governments and eighteen (18) Development Areas of the State.

“I, therefore, call on our media houses in the State to always play the State Anthem at the opening and closing hours of their stations. This is to encourage, particularly the indigenous people and the children alike to be conversant with the Anthem,” he stated.

The Governor also called on Government Ministries, Departments and Agencies (MDAs), schools, and tertiary institutions to accord special respect by hanging the symbols in their respective offices and to sing the State Anthem side by side with the National Anthem for the good of the State.

The Emir of Lafia and Chairman, Nasarawa State Council of Chiefs,  HRH Justice Sidi Bage ( Rtd), stressed the need for the people of the State to be patriotic and embrace the symbols of the state peace and unity.

The Monarch therefore promised support of the traditional institution in ensuring that the people were re-sensitised to the need to embrace the State symbols.

Meanwhile, the State Commissioner for Information, Culture, and Tourism, Yakubu Lawal said the awareness and sensitisation campaign was to educate the people on the importance of the State’s symbols and promote peace and unity.

Lawal said that ”the programme also aimed at showing the outside world what the State stands for in the areas of peace, unity, culture, agriculture, and solid minerals that abound in the state.”

He, therefore, called on the media to support the government by propagating government policies and programmes for the growth and development of the state.