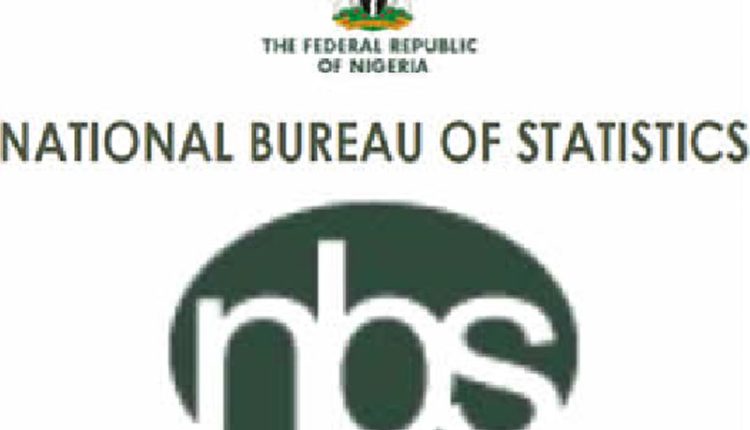 The National Bureau of Statistics (NBS), in a recent report says primary cooking fuels, kerosene and Liquefied Petroleum Gas, otherwise referred to as cooking gas, recorded an 88 per cent price increase within in one year.

According to the NBS report titled, “National Household Kerosene Price Watch,” the price of kerosene went up by 86.94 per cent in one year.

Also, in a separate report titled “Liquefied Petroleum Gas (Cooking gas) Price Watch,” the NBS said the average retail price for cooking gas increased by 89.28 percent from N2071.69 in May 2021.

Based on state profile analysis, the highest average price for refilling a 5kg Cylinder of Liquefied Petroleum Gas (Cooking Gas) was recorded in Gombe with N4366.67, followed by Bayelsa with N4325.00 and Adamawa with N4250.00. On the other hand, Yobe recorded the lowest average price with N3200.00; this was followed by Ogun and Ondo with N3450.00 and N3480.77 respectively.

In addition, prices analysed by zones show that the average retail price for refilling a 5kg cylinder of cooking gas was highest in the South -East with N 4094.39 followed by the North-Central with N3989.98 and South-South with N3977.72, while the South West recorded the lowest average retail price of N3719.53.

When aggregated, both products hit an 88.11 per cent average, based on the numbers for the past 12 months.