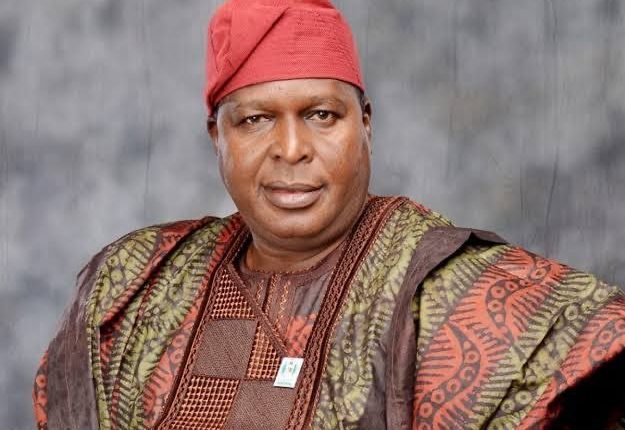 The Performing Musicians Employers Association of Nigeria (PMAN) were encouraged to utilize the music platform at their disposal to build a strong brand that will unify the country.

The Director General, National Council for Arts and Culture Segun Runsewe made the statement in his office when he received in audience the Executive members of the association who paid him a courtesy visit. 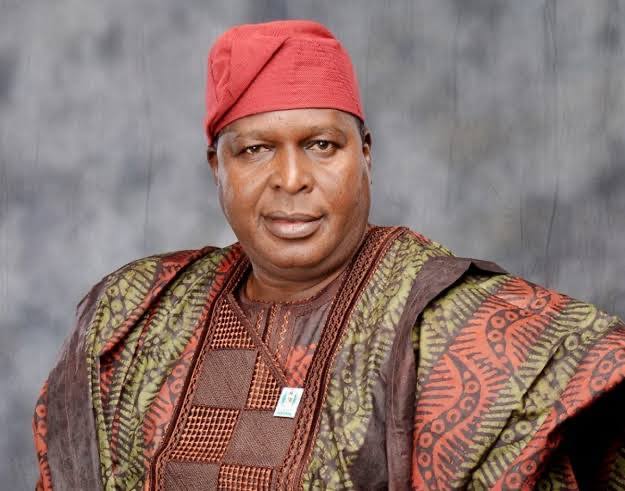 Runsewe who expressed delight over the visit  said the association has a big role to play in spreading the message of unity to  heal the wounds and rekindle the hopes, yearnings and aspirations of Nigerians who continually strive for a better tomorrow.

The DG said  the time  is now for a strong collaboration between the National Council for Arts and Culture and PMAN in developing and promoting a strong Nigerian brand through music.

He  added that in other parts of the world, music is an important tool to drive home the demands of the people at the same time get the attention of the government of the day. 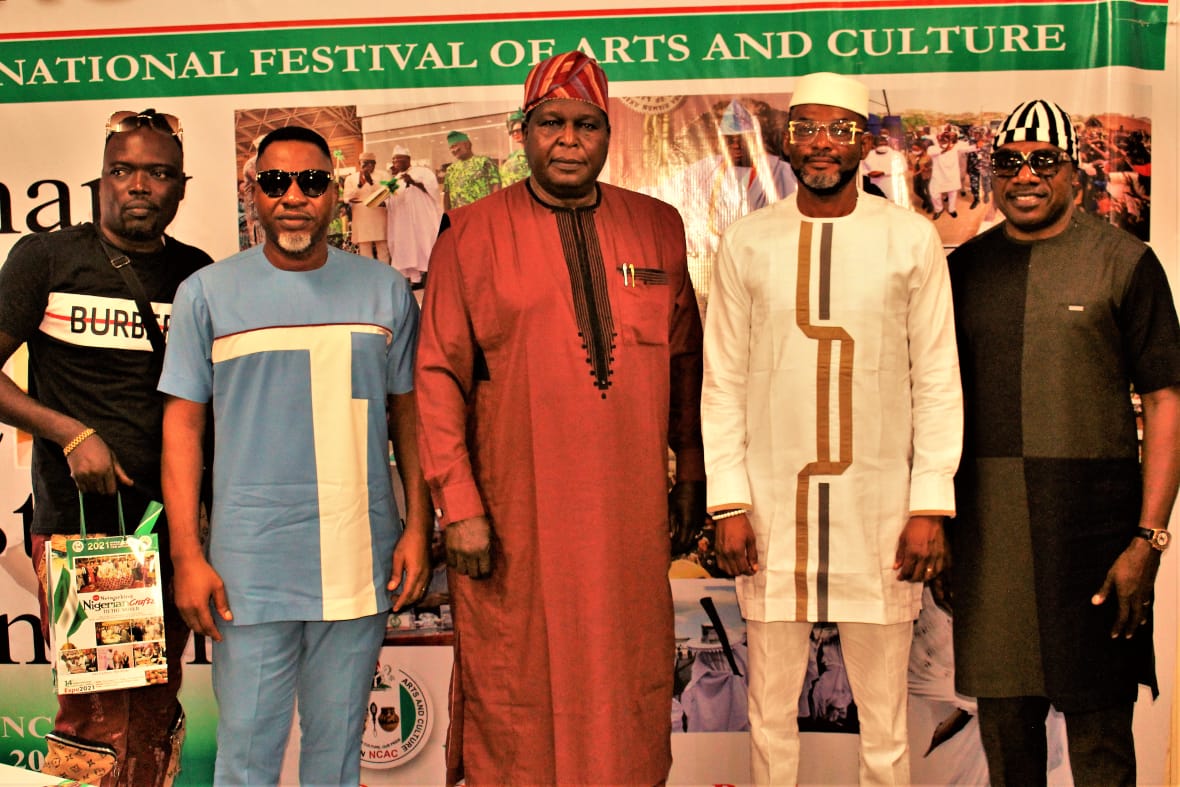 The Director General who  is also the President of the World Crafts Council for African Region reiterated the need for the association to remain focused and create a platform for all musicians  all over the country to have a unifying voice.

The Culture Icon urged  the association to produce a Nigerian song that will unify all the different  ethnic groups in the country. 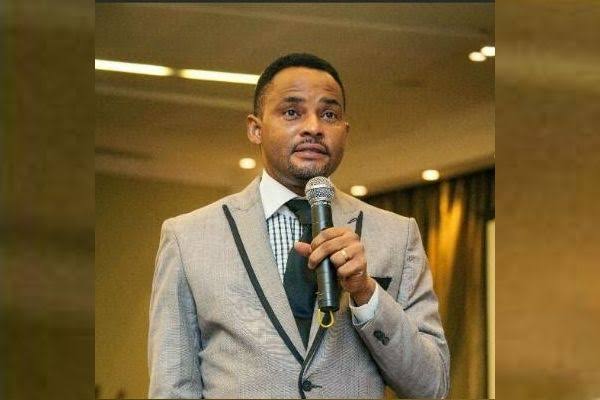 Speaking earlier, the leader of the delegation and the President of the association, Pretty Okafor said they were in the Council headquarters to express their appreciation to the Director General Segun Runsewe for the fatherly role he played in ensuring the return of peace to the association.

The PMAN president, Mr. Pretty Okafor stated that under the new leadership of the association, all musicians in the country have been duly registered and are enjoying royalties from their works through a partnership created with Zenith Bank of Nigeria Plc. 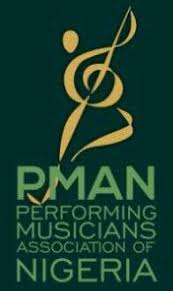 He also revealed that the association has been able so secure a land in the Federal Capital Territory for the building of an Entertainment City and the Musicians Village to cater for the needs of the association.

Runsewe however promised to look into their demands with a view to ameliorating the various challenges of the association.

He also promised to give the association adequate representation in the council programmes coming up later this year.