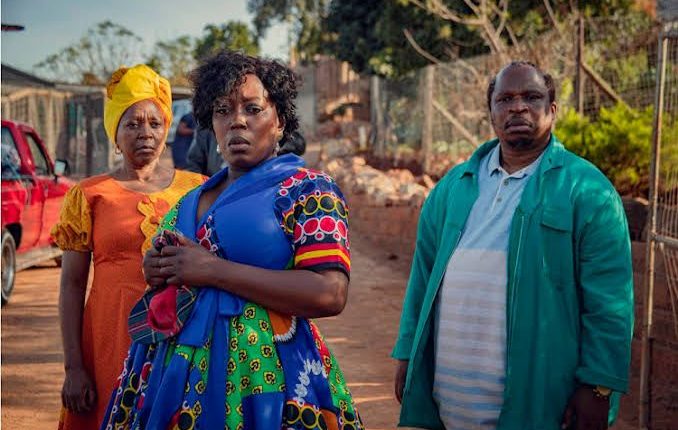 Netflix has releases trailer on ‘How To Ruin Christmas: The Funeral’
It’s the Christmas series that had South Africans glued to their screens and it is back with a second season, just in time for the holidays.

Netflix has dropped the official trailer for the highly anticipated second season of How To Ruin Christmas. The families have had a year together and they’ve had to go through quite a bit of transitions.

How To Ruin Christmas: The Funeral launches on 10 December 2021 for streaming only on Netflix.

The first season was all about wedding, the traditions, getting to know the Sello and Twala families as they prepared for Beauty and Sbu’s wedding.

In the new season, a year has passed, Beauty and Sbu have a wedding anniversary coming up, after their struggles, Lydia and Themba have their first Christmas as parents.

There’s also a dark cloud hanging over the families as they celebrate their first Christmas without their beloved matriarch, Gogo Twala.
As the bereaved family prepares to bury Gogo Twala, they come across challenges and later discover that Gogo Twala had secrets of her own.

The star-studded cast which includes Thando Thabethe and Sandile Mahlangu and will see a new addition to the family as veteran actress Thembi Nyadeni joins the cast to play Gogo Twala’s sister.