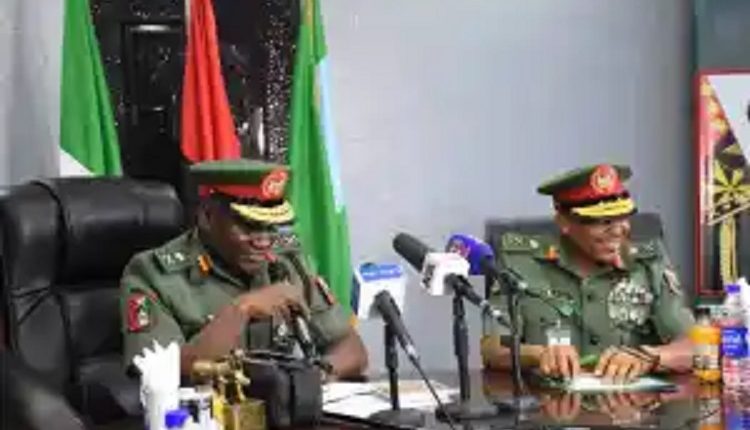 He said the act of team spirit is to be demonstrated during the discharge of their duties as he assumed command of the Division with headquarters located in Lagos State, Southwest, Nigeria.

This follows the recent posting by the Nigerian Army Headquarters Department of Military Secretary.

At the handing and taking over ceremony of the office of the GOC held at Headquarters 81 Division Lagos, Major General Ajunwa appreciated the Chief of Army Staff for finding him worthy of this great responsibility.

Earlier, the immediate past GOC, General Musa who has been redeployed as the new GOC 82 Division appreciated God for granting him successful tenure of office and the COAS for finding him worthy of the appointment as GOC. 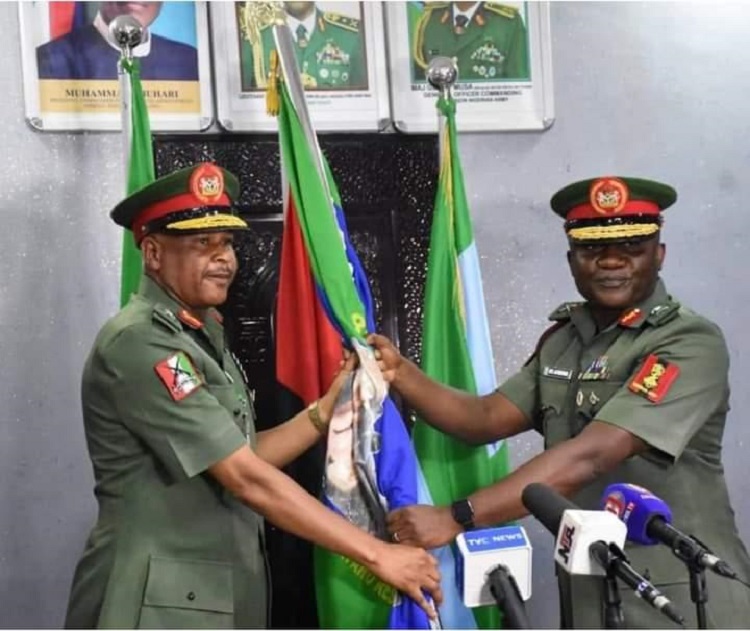 He equally expressed confidence in the ability of the new GOC to deliver on his new assignment as he appreciated the Commanders and Principal Staff Officers for the support and cooperation he enjoyed during his tour of duty. He appealed for the same to be extended to his successor. 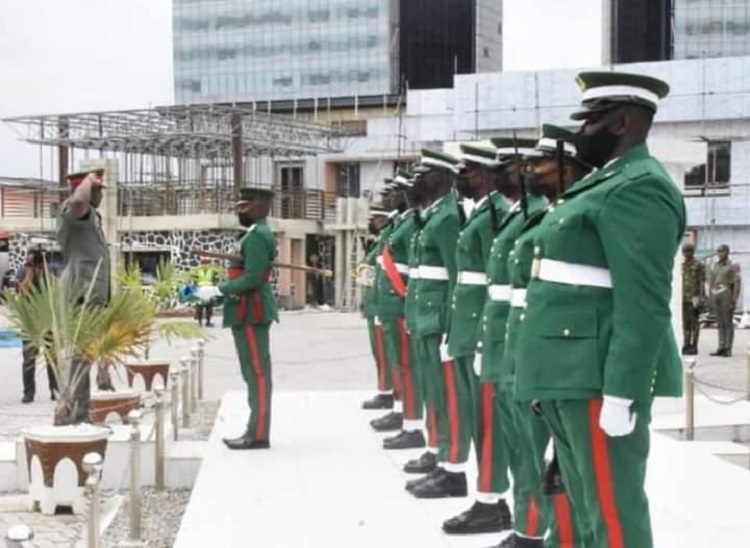 Highlights of the occasion include the commissioning of some projects, the signing of handing and taking over notes, the quarter guard procedure, a group photograph, and a farewell address to troops.

US Secretary arrives in DR Congo