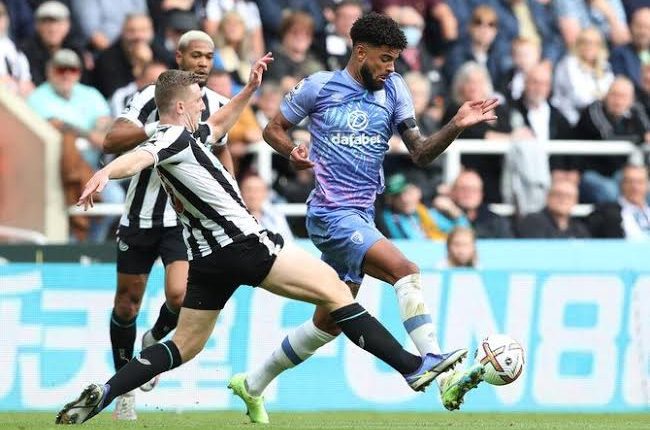 Newcastle settle for one point in Bournemouth draw

The Premier League has returned to action after last weekend’s games were postponed following the death of Queen Elizabeth II and there were a minute silence and renditions of the national anthem at all Saturday’s matches.

At St James’ Park, Newcastle had to settle for a point for the fifth time in seven games this season as Bournemouth earned a 1-1 draw.

Magpies manager Eddie Howe was frustrated by his former club, who took the lead against the run of play in the 62nd minute when Phillip Billing stabbed in Jordan Zemura’s cross.

In Saturday’s late game, Tottenham can move above Arsenal into second place if they beat bottom-of-the-table Leicester.

Waldrum calls Ajibade and 21 others for Japan friendly