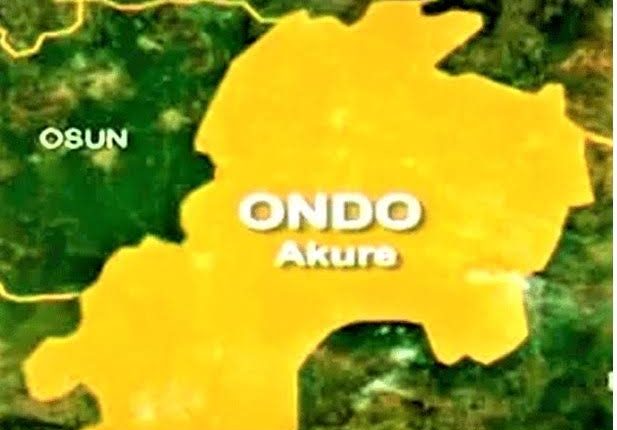 A non governmental development organisation, the Mission to Save the Helpless and a philanthropic organisation, the ENDfund, have supported the Ondo State Government in tackling Neglected Tropical Diseases in the state.

The organisations also raised alarm over the increasing rate of NTDs in the state but said they would continue to support the state government, particularly by offering free hydrocele for the people and also in the management of lymphoedema also known as elephantiasis.

Speaking at the inauguration of a free hydrocelectomy surgery and management of lymphoedema for Ondo residents at the General Hospital Idanre, the Executive Director of the MITOSATH, Dr. Francisca Olamiju, disclosed that over 6 million people had been treated by the organisation in the state since 2015.

Represented by the senior programme manager of the organisation, Mrs Ijeoma Achu said, “Officially since 2015, we delivered nothing less than 6 million treatments.”  The free surgery was organised by the Ondo State Primary Health Care Development Agency in collaboration with MITHOSATH and EndFund, noting that the high rate of the NTDs in the state was lack of proper awareness to the residents.