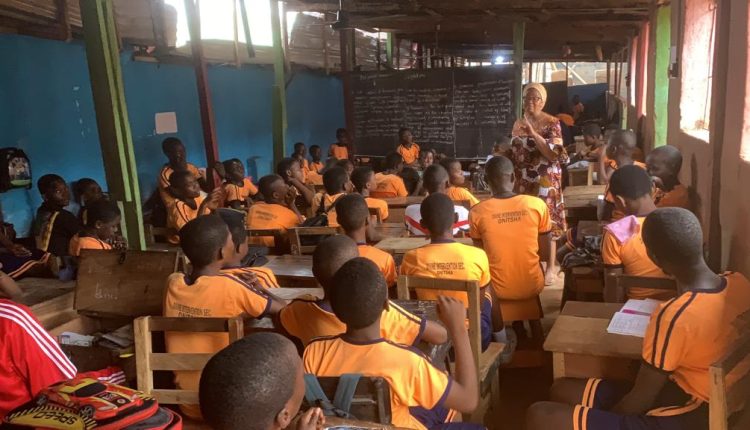 A non governmental organization, SAFEPATH Alliance for Women and Girls says it is working to build a learning relationship with management of State, Mission and privately owned schools in South eastern Nigeria on school Related Gender Based Violence (SRGBV).

This according to the organisation “is a way of ensuring that schools, in their role of guiding the socialization of children, do not implicitly legitimize and reinforce harmful gender norms through tacit or explicit approval of conditions that lead to increasingly growing out of school dropout rate for children in States considered to be educationally advantaged”.

The Director of SAFEPATH Nigeria Mrs. Nkechi Odinukwe, said that socio-economic inequality and discrimination is still a major driver for SRGBV as most girls below twenty years suffer a lot of  sexual exploitation and coercion to be able to remain in school.

Mrs. Odinukwe was responding to questions after an outreach to some of the secondary schools in Anambra East and Idemili North/South Local Government Area, in Anambra State, South-east Nigeria. 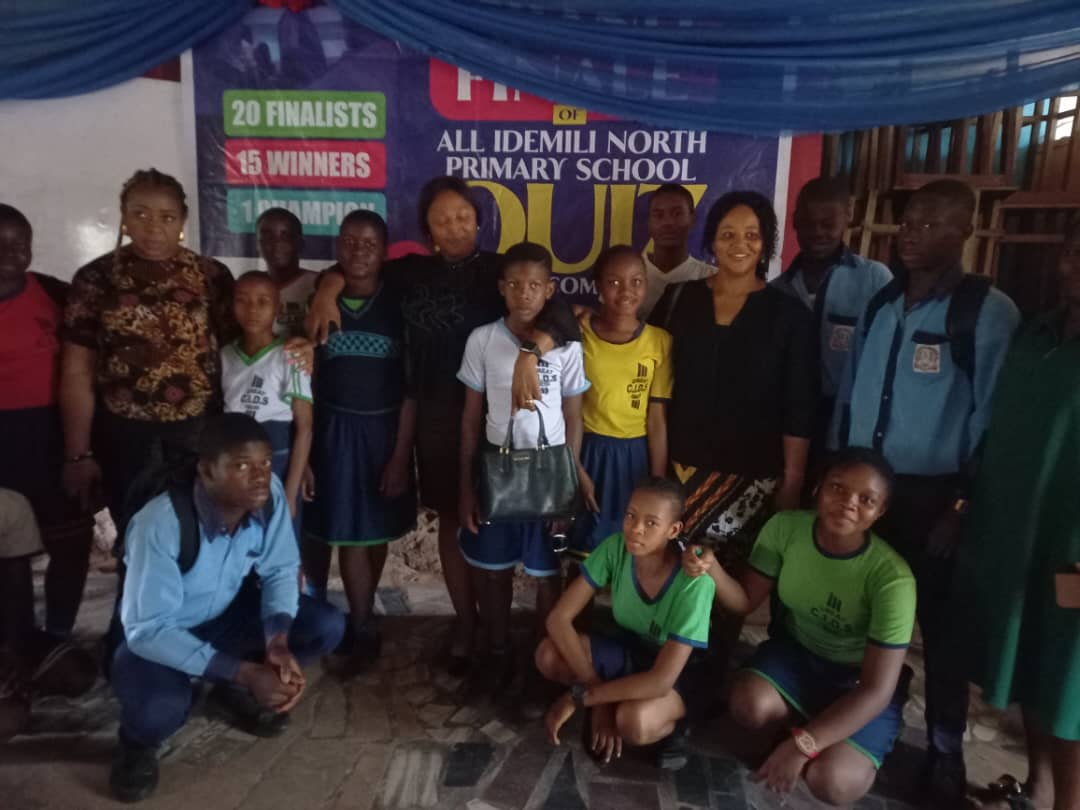 She shared that Gender based Violence (GBV) and school Related Gender Based Violence (SRGBV) are both issues that the organization is “deeply” passionate about as it wants to ensure that all children of school age especially girls are able to remain in school irrespective of their families social status.

“Even as most states in south eastern Nigeria are considered to be educationally advantaged, the challenges attributed to societal norms and the rising political insecurity in the country has resulted in high rate of students (especially the girl-child) dropout from schools.

“In order to stem this dangerous tide that has been worsened by the effects of 2020 COVID 19 pandemic restrictions which exposed children from poor families to conditions of physical, sexual and psychological exploitation  SAFEPATH is working to build a learning relationship with management of State, Mission and privately owned schools in South eastern Nigeria on SRGBV.

“Some end up with early/unwanted pregnancy, sexually transmitted diseases while left alone to often deal with the stigma associated with such situations”.

“We have been engaging administrators of schools at the top level because we know that without the commitment of school administrators and teachers on this issue, nothing can sustainably change,” the Director said.

The hope of the organisation is to connect with all the unions through which mission, private and State schools operate in the State and eventually use them to move into the entire region and beyond.

The advocacy campaigns of SAFEPATH is said to have  helped  make primary and secondary school educators increasingly aware of the negative impact these issues have on girl’s lives and in the wider community.

SAFEPATH is also holding wholesome sensitization sessions with school pupils in some target communities to educate them on the root causes, impacts and preventive measures for school related gender based violence.

The sensitization sessions held with students particularly provided a basis for deep and open conversations on the issue so that students are now able to identify the type of violence called SRGBV and where it may occur,

Mrs. Nkechi Odinukwe believes that the students now understand that incidences of SRGBV can occur in the classroom, in teacher residences, toilets, dormitories, and the roads, areas near schools and other places.

According to her, some of the types of violence identified by the children include bullying, sexual harassment  which they also referred to as ‘teasing’ or insinuation, sexual acts in exchange for good grades or for the paying of school fees, non-consensual touching or sexual assault and sexist and demeaning comments among others.

The sessions she said “provided an opportunity for SAFEPATH to make a clear connection between SRGBV and other forms of violence. Anti-SRGBV clubs shall eventually be established to support students confidently speak out against this scourge and also learn about their sexual reproductive health rights.

“The organization plans to work with school proprietors unions to ensure that appropriate policy framework is eventually created to ensure safe and gender friendly learning environments. Schools in farming and fishing communities will be targeted within this process,” she said.