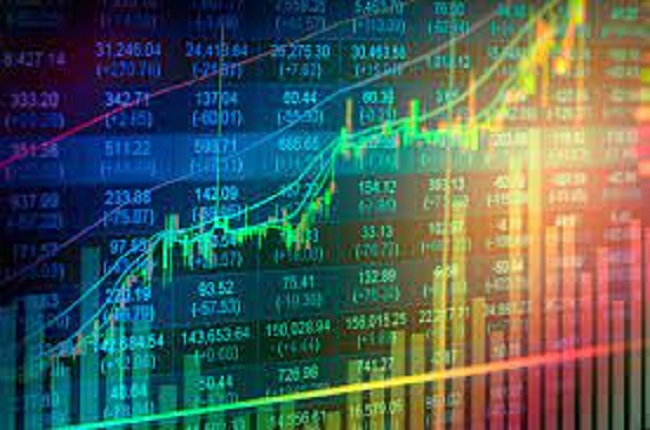 The market sustained gains made on Tuesday amid bargain hunting and profit-taking on the floor of the Nigerian Exchange Group Limited, NGX.

The market capitalisation stood at N27,697 trillion to close Wednesday’s trading session after gaining N154 billion higher than the N27, 544 trillion of the previous day.

The market sentiment also closed flat with the 18 gainers and 18 losers.