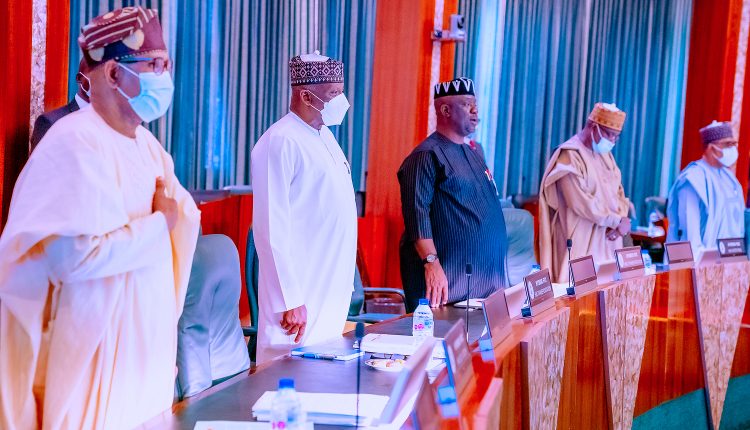 The Federal Executive Council has approved N765 Million as additional fee for the forensic audit of the activities of the Niger Delta Development Commission (NDDC).

Minister of Niger Delta Affairs, Umana Okoh, disclosed this while briefing State House Correspondents at the end of the council’s meeting presided over by President Muhammadu Buhari. 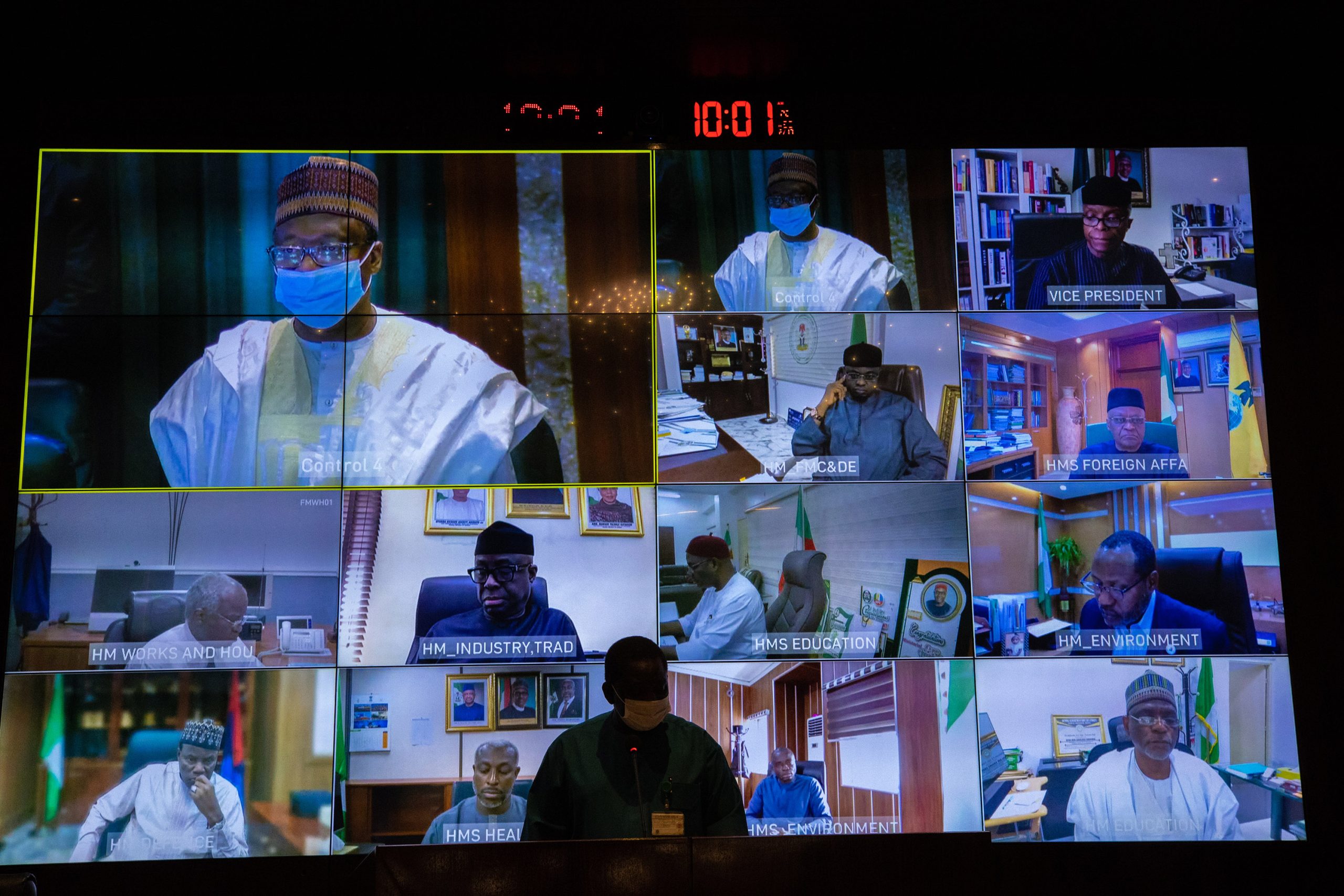 He said: “Today at the meeting of the Federal Executive Council, the memo on the additional costs of carrying out the forensic audit exercise was considered and approved by counsel. You’ll recall that for this exercise, a lead consultant was appointed who had to work with 16 other field auditors and the initial contract zone which covered the lead consultants and the field forensic auditors was N1.786 billion.

“These auditors had since concluded their work but at the cost of carrying out this work, it was discovered that they had to deal with many more projects than were initially envisaged.