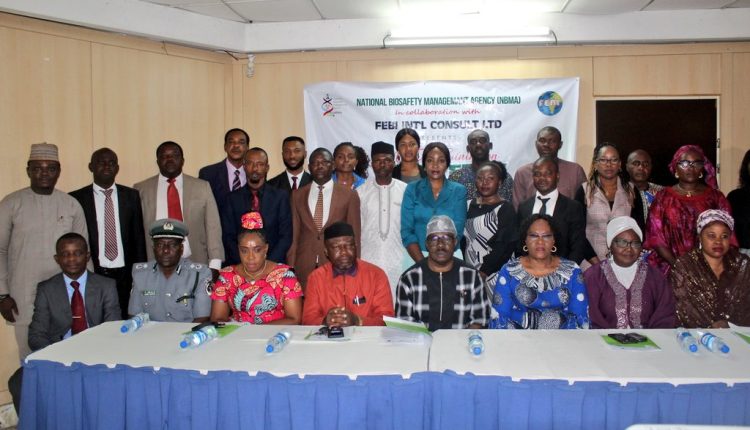 The National Biosafety Management Agency in Nigeria, NBMA says Government has put in place safety system to ensure that only safe, Genetically Modified Organisms, GMO’s are allowed into the country. 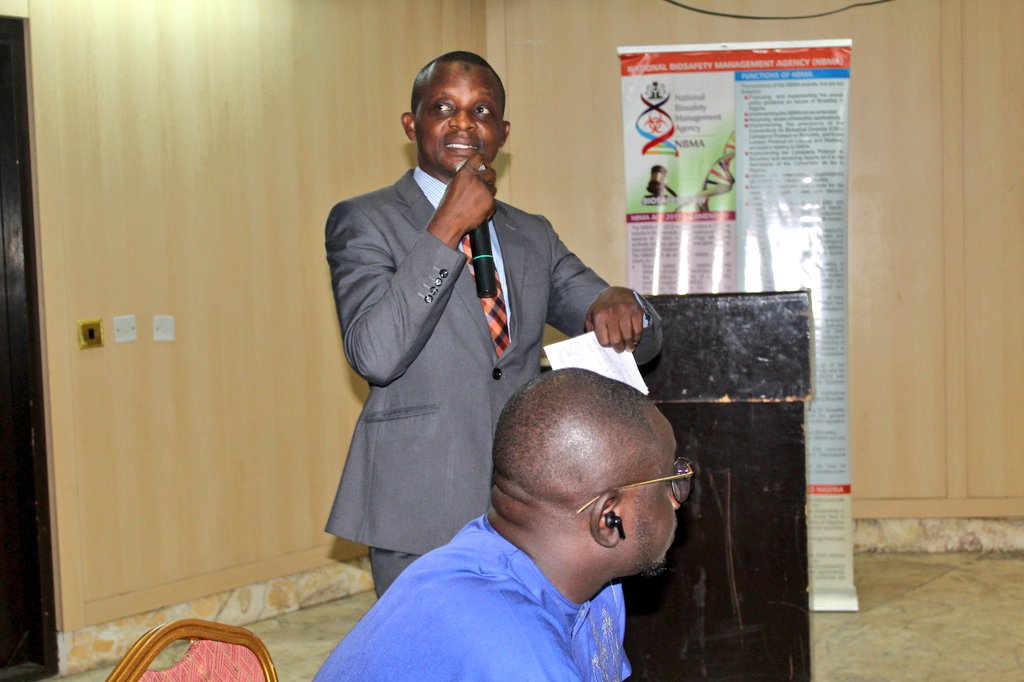 Director General of the Agency, Dr Rufus Ebegba stated this during a workshop on Biosafety current status and updates in Abuja, the nation’s capital.

He said NBMA, would also ensure that the process of the adoption of modern Biotechnology are not harmful to the environment and human health.

“The Nigerian Government has done what needs to be done to ensure that Genetically Modified Organisms, GMO’s are safe, we must understand too that the government has established the National Biotechnology Department Agency and some other institutes and University that would also be doing genetic engineering to come out with product, known as Genetically Modified Organisms, these product are used to enhanced the Agricultural sector and also to produced raw materials, the intention of the Federal government is to ensure food security.” Dr Ebegba explained. 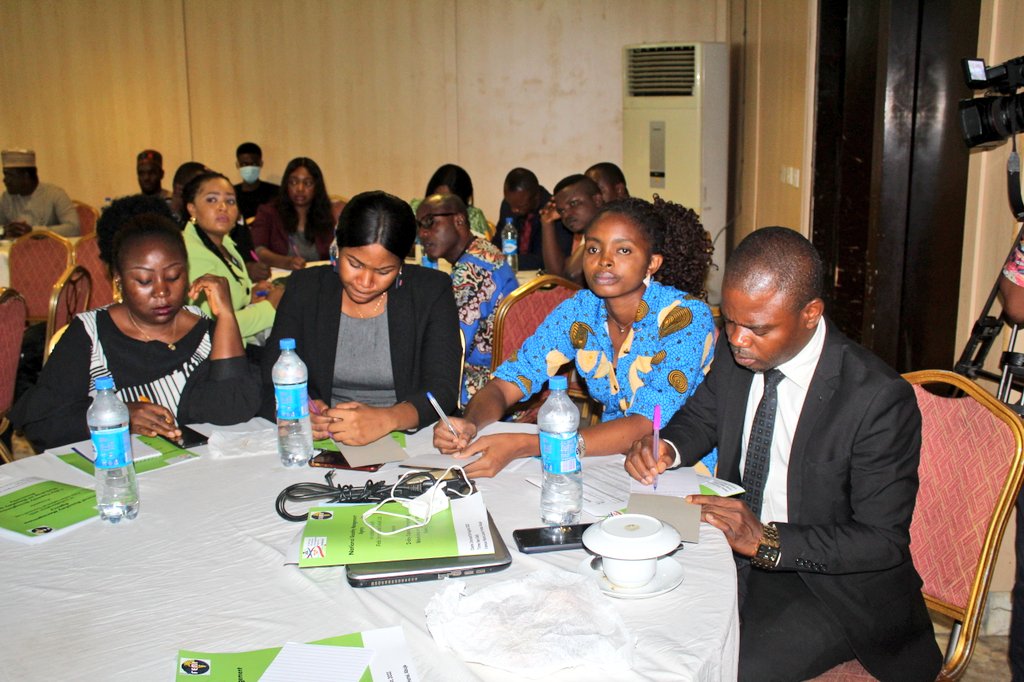 He also noted that the National Biosecurity Policy have brought in strategy to be used to ensure that issues of Biosecurity at various thematic areas are properly brought to the fore.

“It is an action plan as well on how to ensure the policy are implemented, we are at the process to ensuring that policy are holistically implemented, we would be conducting stakeholders meeting very soon on the implementation of the National Biosecurity policy, the strategy of the implantation is that the policy would be our major blue print.” Dr Ebegba stated. 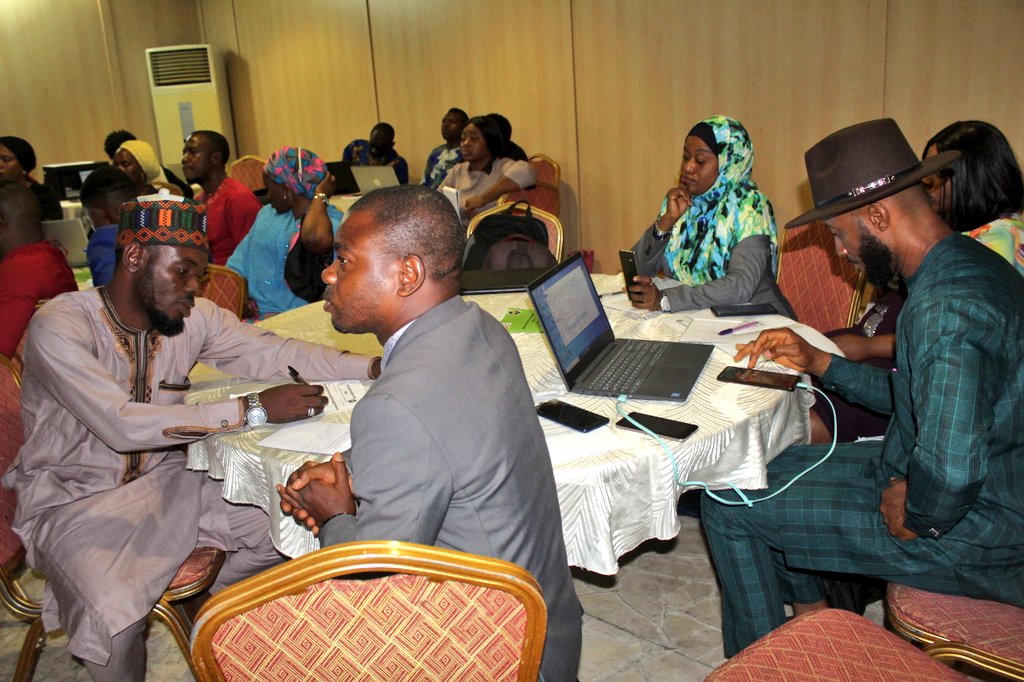 Dr Ebegba however assured Nigerians that the Genetically Modified Organisms, GMO’s that would be release in the country would be only those that are safe.

According to him, “There have been a lot of controversy on the adoption of GMO, and i can tell you most of these fears are really baseless because, GMO are some of the most regulated product in the world, and the NBMA has put in place that only Genetically Modified Organisms, GMO’s that are safe would be allowed into the country. the adoption of GMO’S is more than twenty years, this controversy will not end they will continue, because there are those who do not want it, they want people to do what they want, they should also understand that there are others who also want it, the Nigeria system have not experience anything that say we should not adopt GMO’s with what the government has put in place Nigerians should be rest assured that GMO’s that would be released into the country are only those that are safe.”

He further stressed that NBMA, responsibility is towards Nigerians safety and to meet government aspiration to take decision based on the best safety standards. 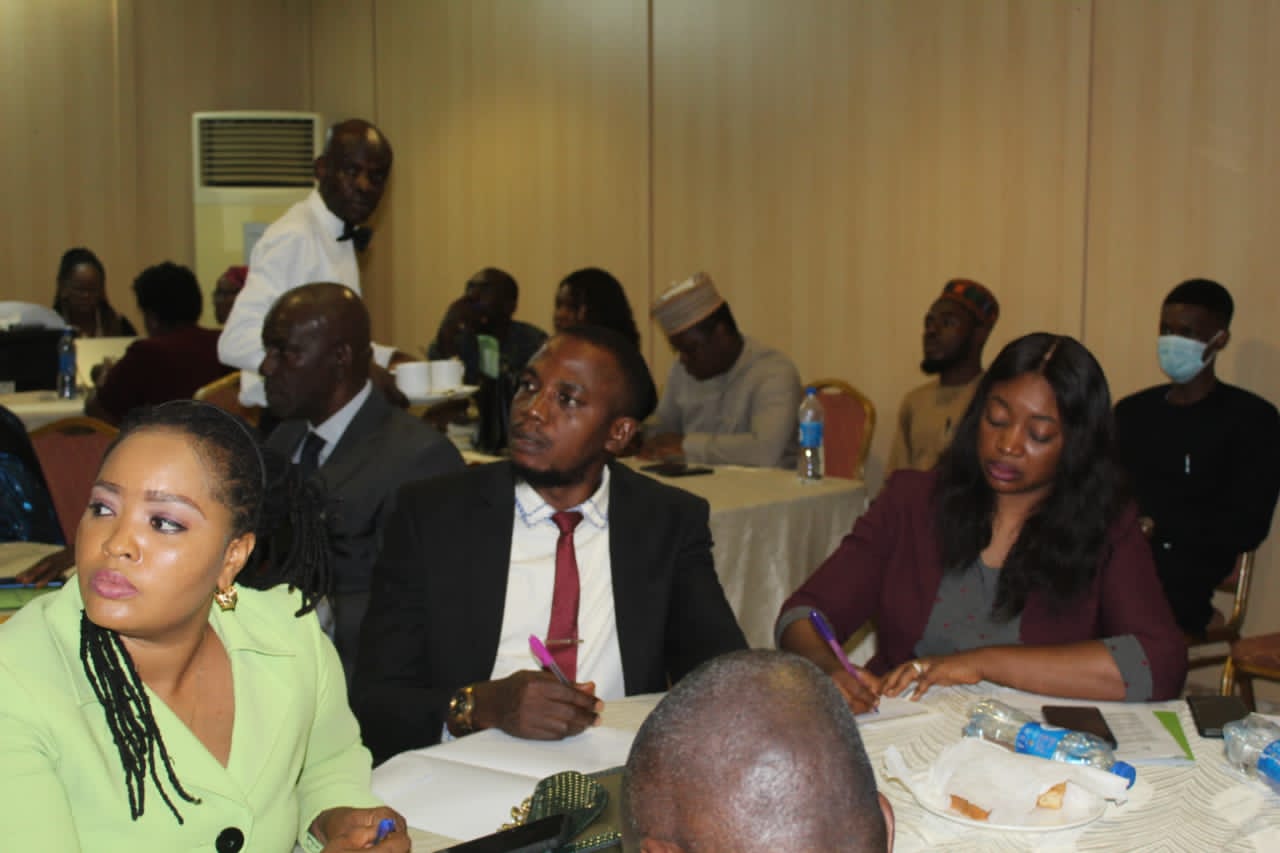 “Nigeria Institutions have the capability to develop Genetically Modified Organisms, and approval was granted to a company to commercialised the Genetically Modified cottons, Civil Society Groups took the Agency to court requesting the approval to be revoke and the Court judgment delivered in favor of the Agency, shows that the Agency has done due-diligence and all the approval we have granted so far are safe, Nigerians do not need to panic our responsibility is towards Nigerians, and to meet government aspiration we take our decision based on the best safety standards.”

On the training the Director General said the workshop is to make sure staff are properly trained and have enough efficiency to be able to carry out their mandate to ensure that harmful biological agents are curtail.

“We are doing this with other Ministries and department and agencies. It is when we have this synergy that it would be more effective, and if u have been following for the past one year we have been at the process of developing National Biosecurity policy which we concluded last year and formally presented to the generals public.” The Director General added.