Team Nigeria ended the 10-day Oregon 2022 World Athletics Championships in Eugene with a flourish and arguably the greatest ever performance in Nigerian Track & Field history as Tobi Amusan broke the World Record (WR) in the women’s 100mH, while Ese Brume won a Silver in the women’s Long Jump.

Amusan broke the 100m hurdles World Record in the semi finals with an astonishing 12.12s. In the process, she beat the previous WR holder Keni Harrison and former World Champion Danielle Williams. But if there were ever any doubts about her performance, the Nigerian made sure to put all the doubts to rest in the final.

The Commonwealth champion followed up with a (+2.5) wind assisted 12.06s in the final.

The time in the final would not be recognised as a World Record as it was well over the legal +2.0 wind assist allowed in Athletics.

Amusan became Nigeria’s first ever World Champion in style and now has the two fastest times ever run by a hurdler in history.

Team Nigeria would go on to celebrate another podium finish in the Long Jump, with Ese Brume’s 7.02m leap in the final. 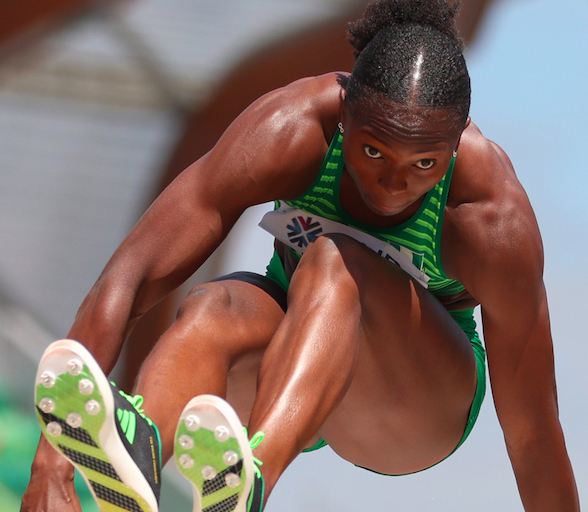 Brume was one of the favourites heading to the World Championships final in the women’s Long Jump and lived up to expectations, producing a huge 7.02m, her biggest jump of the year for a Silver medal.

She also won a Bronze medal at the Tokyo 2020 Olympics. 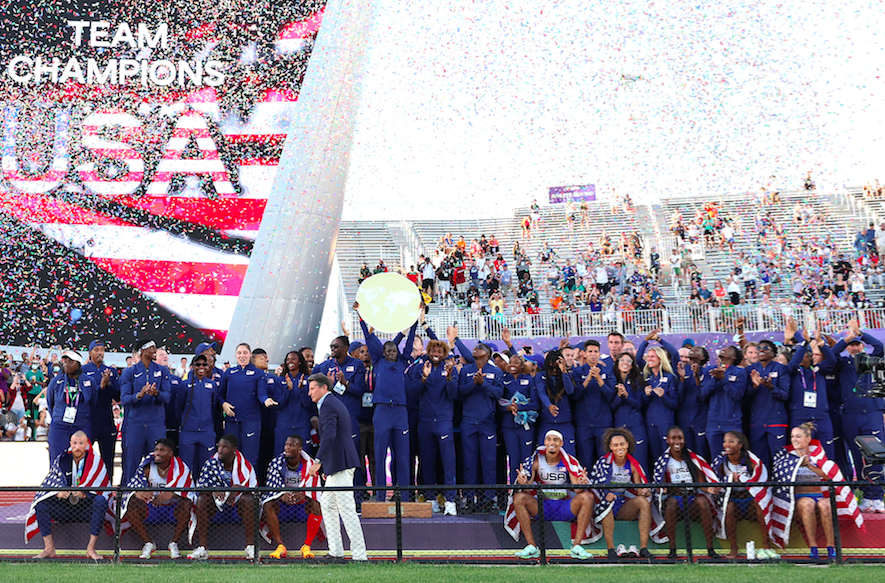 African nation Ethiopia finished second with 4 Gold, 4 Silver and 2 Bronze medals, accumulating a total of 10 medals at the World Championships, while Jamaica finished third with 2 Gold, 7 Silver and 1 Bronze, amassing 10 in total.

Team Nigeria finished joint-13th on the medals table, with Tobi Amusan claiming Gold in the Women’s 100m Hurdles, and Ese Brume with Silver in the Women’s Long Jump category. 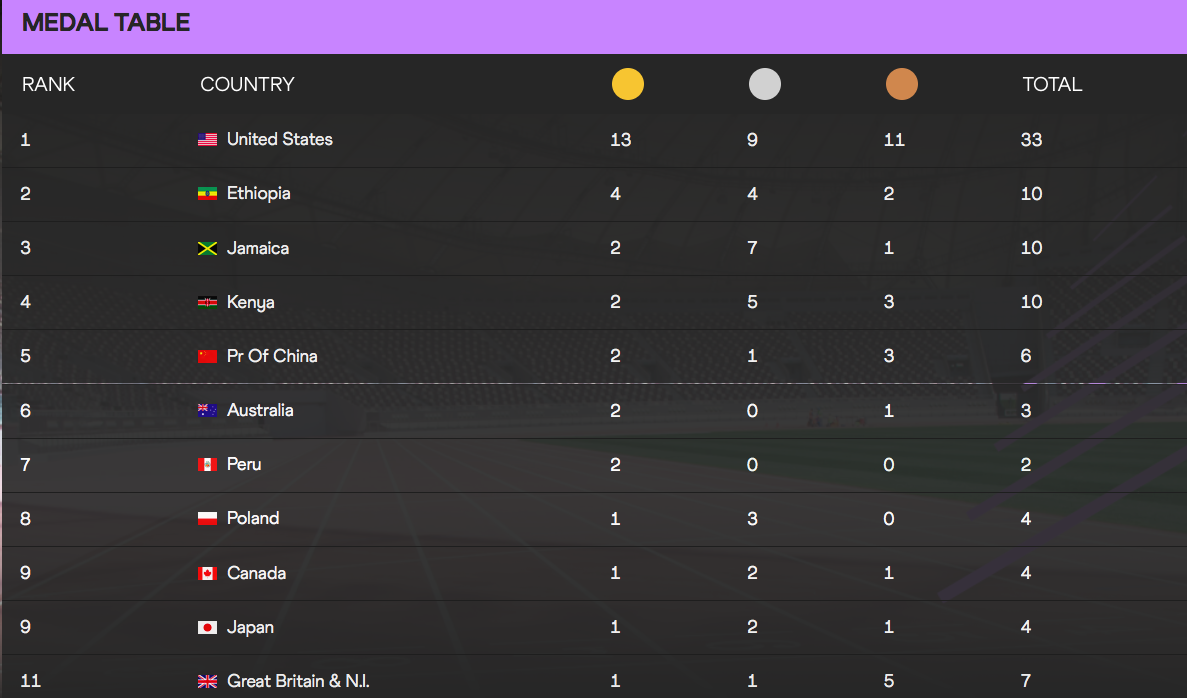