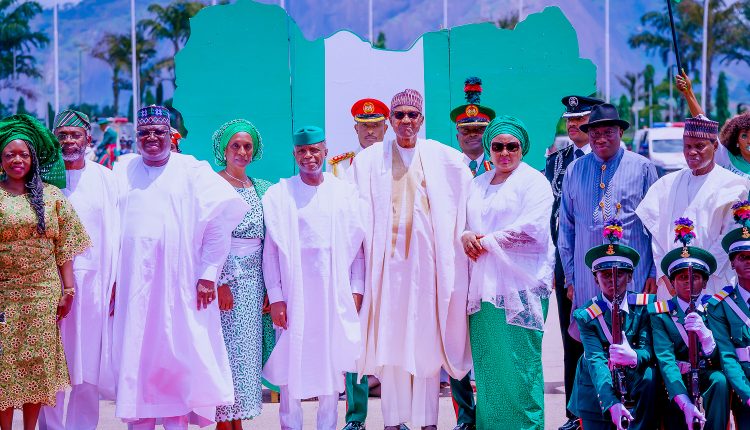 Nigeria on Saturday celebrated her 62nd independence anniversary in a grand style at the popular Eagle Square, located within the three arms zone in the heart of the nation’s capital, Abuja.

Saturday’s event culminated a series of activities organised by the office of the Secretary to the Government of the Federation, in commemoration of the country’s national day celebration. 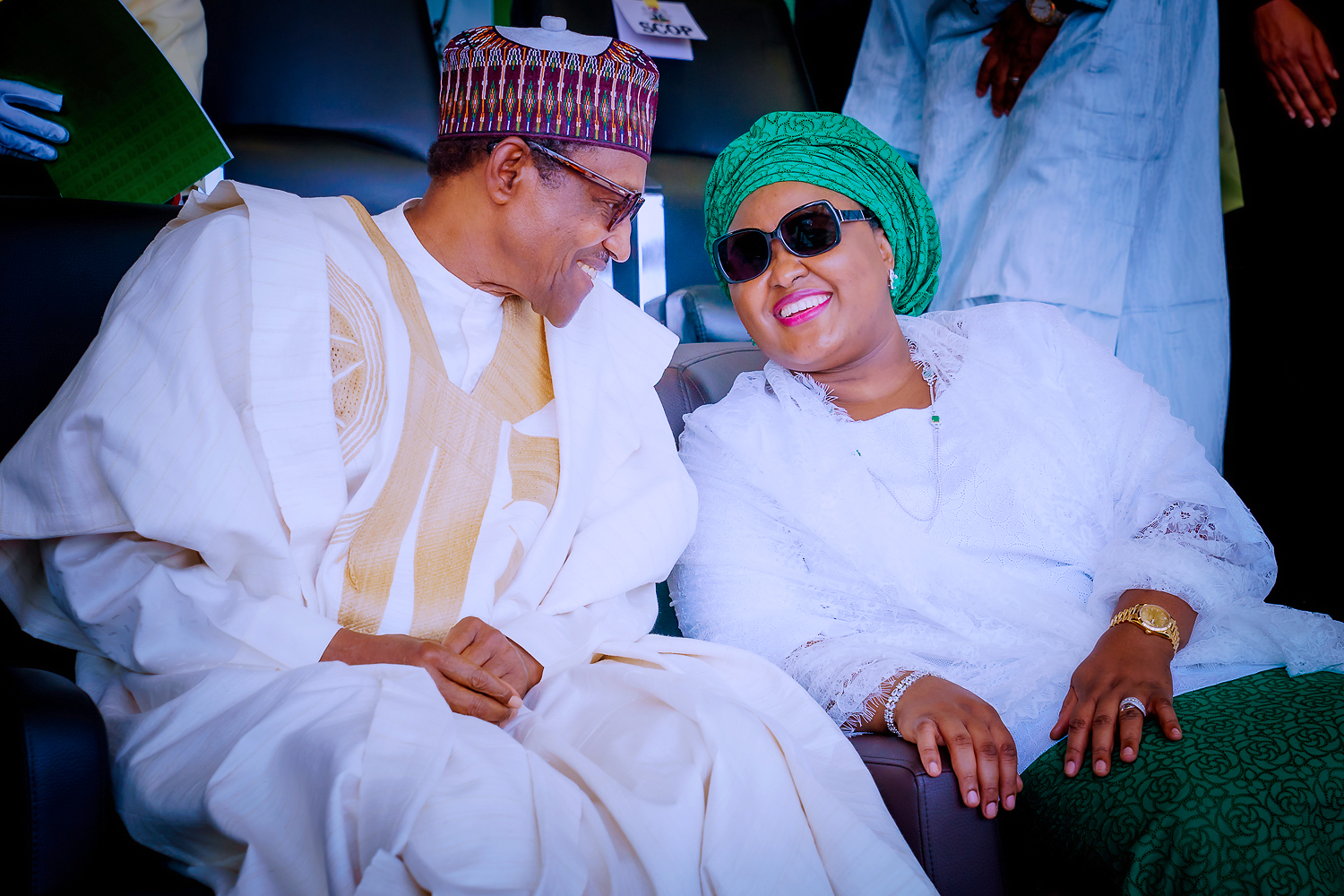 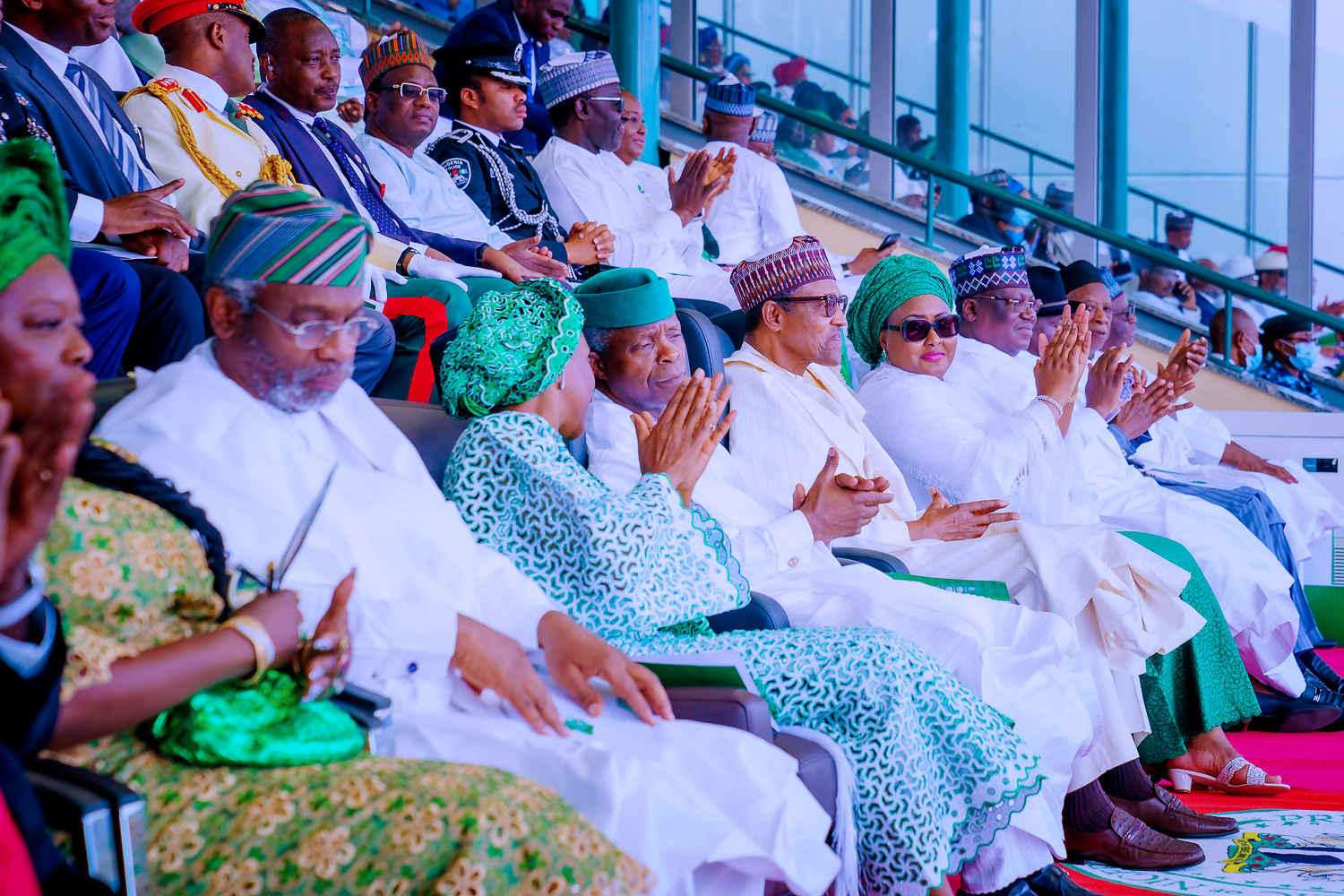 President Muhammadu Buhari was the Special Guest of Honour and review officer for the parade that took place. 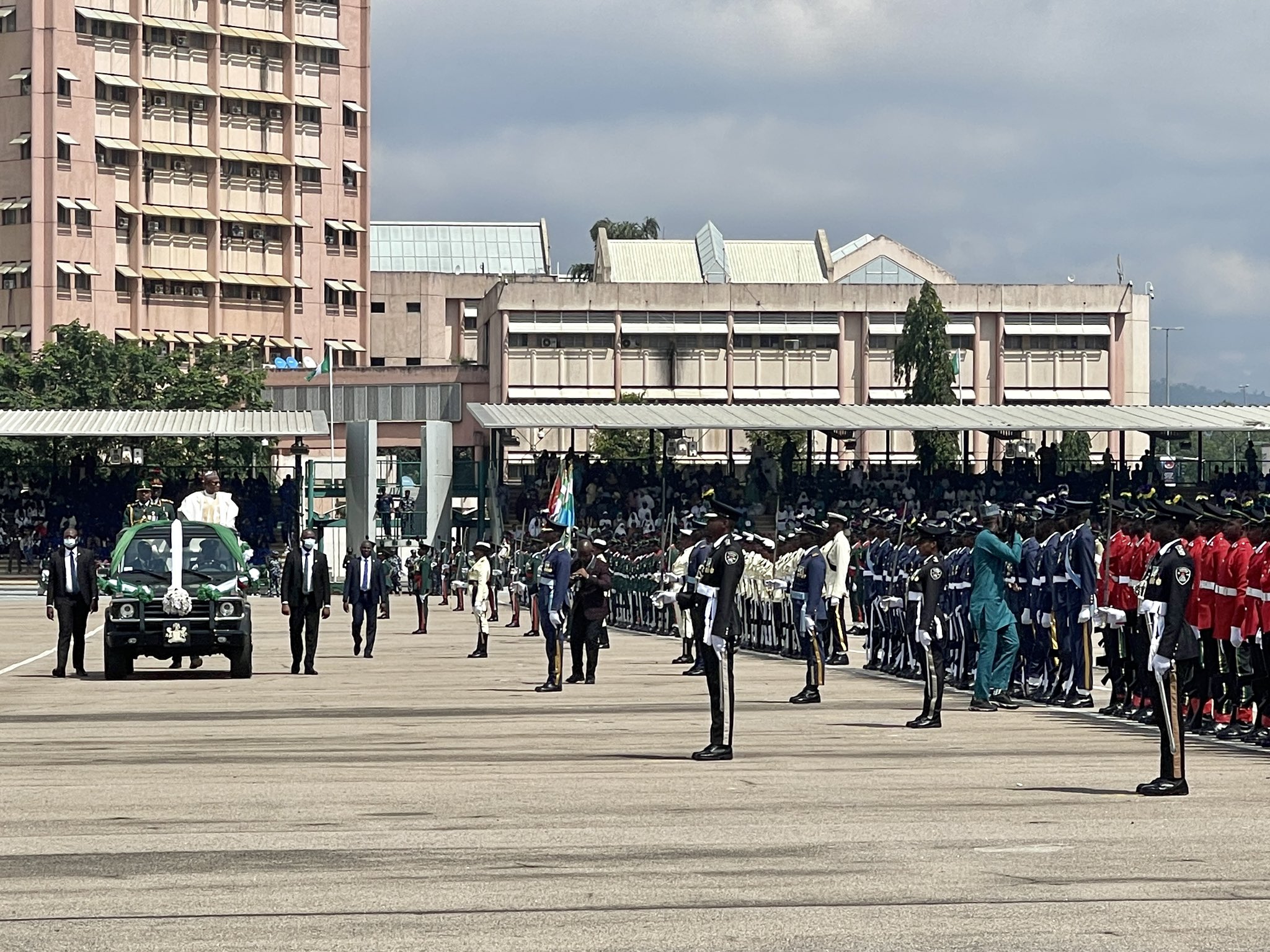 The epoch making event officially started with the arrival of the number one citizen and chief celebrant at 09:00 GMT, who was ushered in by the back pipers and the presidential despatch riders, who made a spectacular display on motor bikes.

#Nigeriaat62 #Independenceday2022
A display by the Presidential dispatch riders. pic.twitter.com/FyWyM5zmDn

Soon after a rendition of the National Anthem, the President was invited by the parade commander, Lt. Col. Yusuf Hassan, inviting him to inspect the guards on parade.

He was accompanied on the inspection by the Commander, Guards Brigade, Brig. Gen Mohammed Usman.

This was then followed by march past in slow and quick times, by the officers and men on parade, including para military organizations and members of the National Youth Service Corps.

#Nigeriaat62 #Independenceday2022
Members of the Armed Forces of Nigeria and the Nigerian Police on Parade. pic.twitter.com/van5I0NP0w

This was then followed by a special display by men of the Nigerian Airforce, with airmen dropping right in the middle of the Eagle Square arena from a moving helicopter, alongside patrol dogs, depicting how they can rescue captives from danger.

As the occasion gradually came to an end, the ceremonial 21-gun salute, also known as the firing of artillery volleys followed suit, then came the signing of the anniversary register by the President, who presided over the event for the last time as his administration winds down towards May 2023. 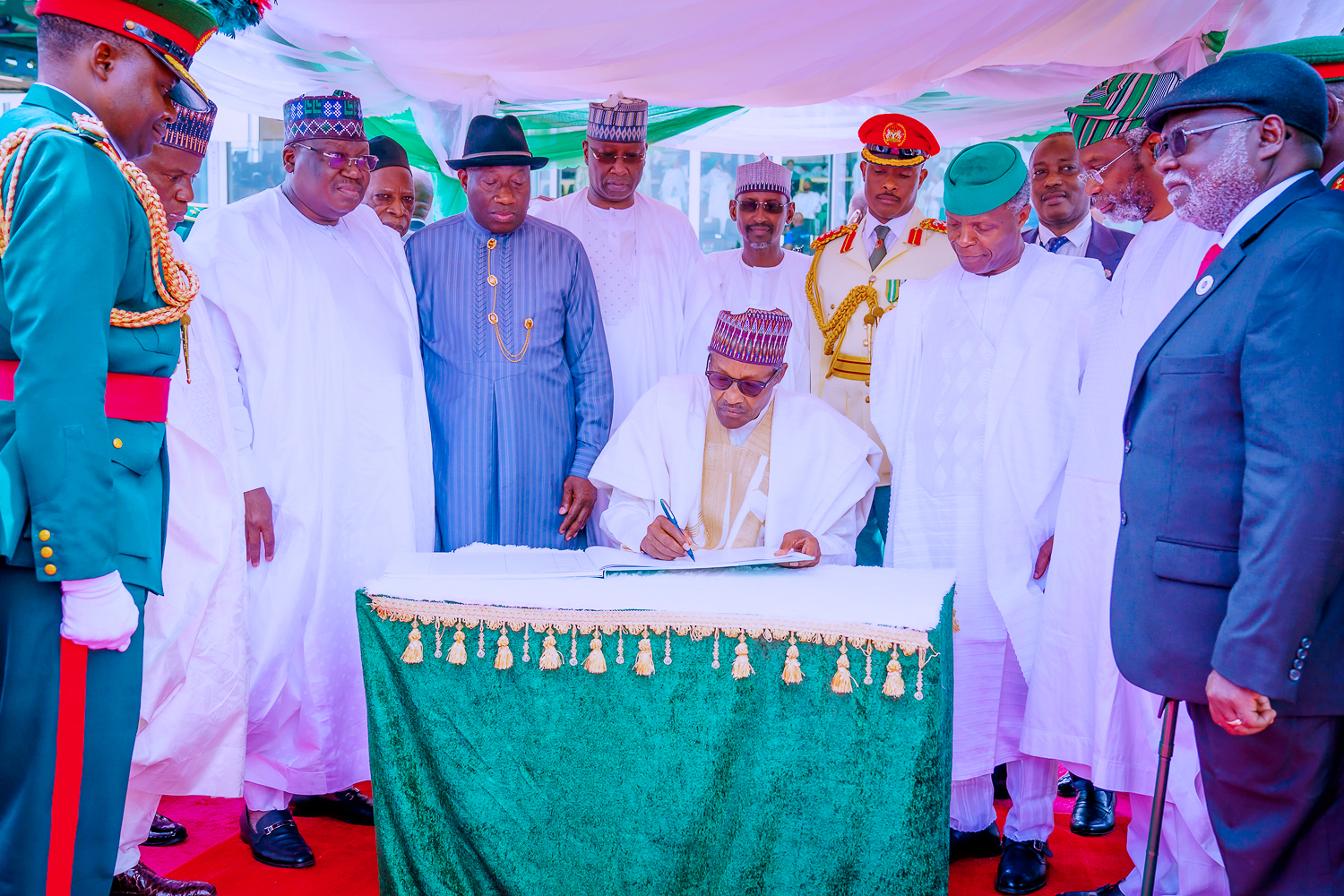 That was followed by the giving of three hearty cheers given to President Buhari by the military on parade and a rendition of the National Anthem signalled the end of the event.