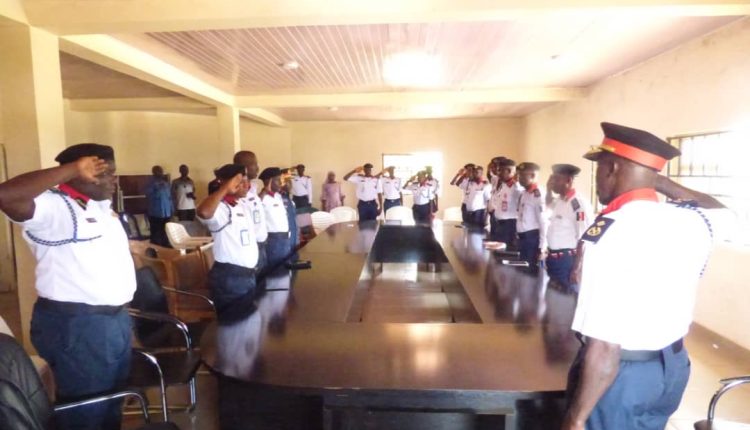 The Gombe State Command of the Nigeria Security and Civil Defence Corps, NSCDC has charged the 50 newly promoted and decorated officers of the Command to display a high level of professionalism in the discharge of their lawful duties.

The state Commandant, Mr. Waziri Baba Goni, gave the charge during the decoration of the newly promoted officers in Gombe. 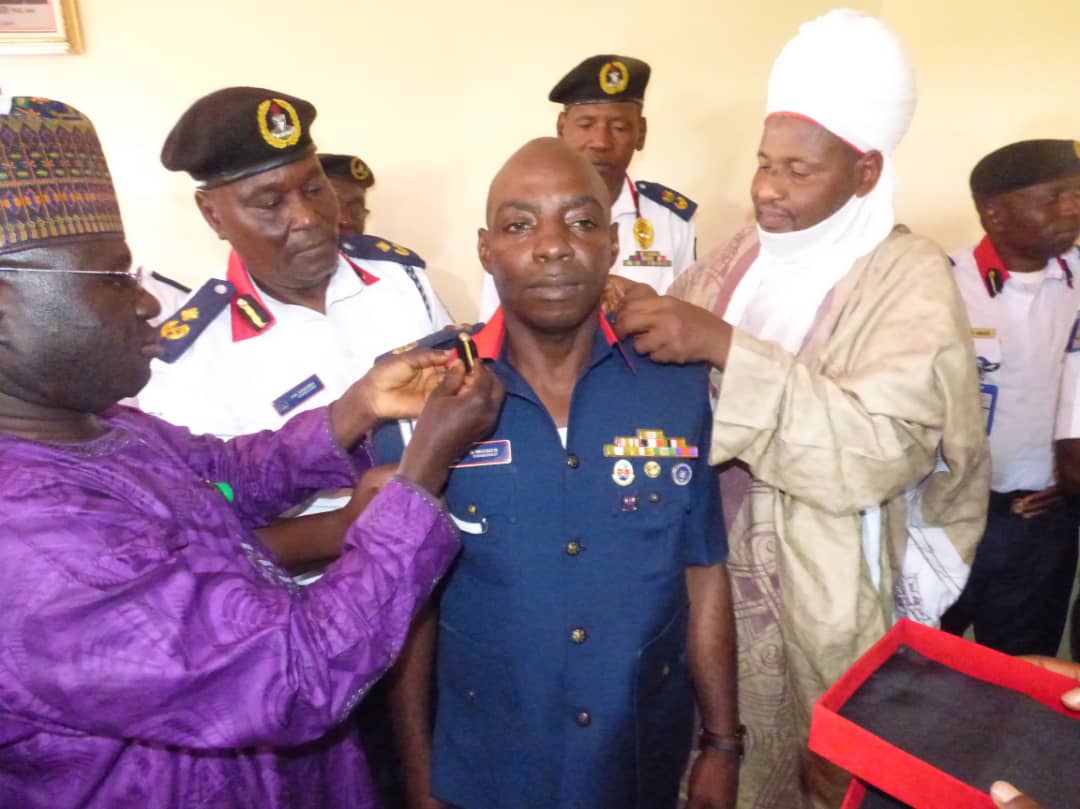 Mr. Goni advised them to rededicate themselves to duty, respect human rights and uphold the rule of law.

He thanked the Commandant General, Ahmed Abubakar Audi PhD, for the elevation of the decorated officers to their new ranks. 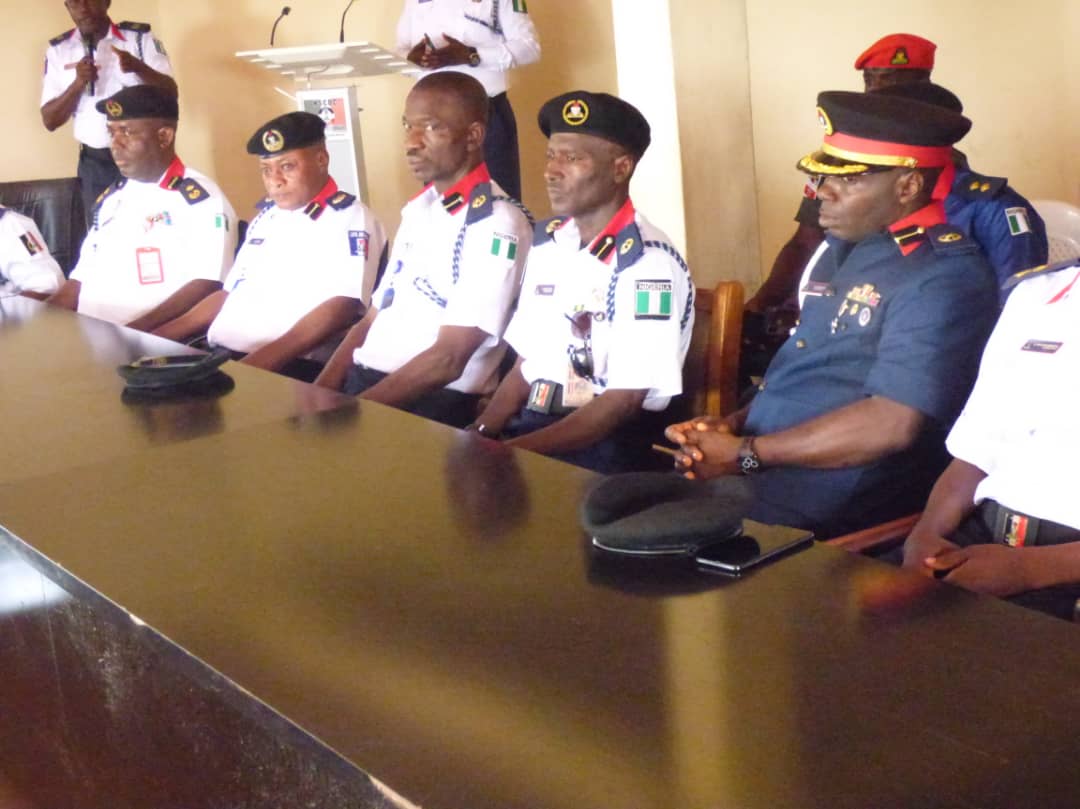 The Deputy Commandant of the Corps, Mr. Imam Deji, admonished the newly promoted officers to lead by example, and show empathy to subordinates and family without compromising discipline and standards.

He also prayed for the success of those scheduled to write their promotion exams soon.

Speaking on behalf of the decorated officers, Deputy Commandant of Corps, Mr. Suleiman Baba, thanked the Corps for the promotion, while promising their commitment and total loyalty to the Corps. 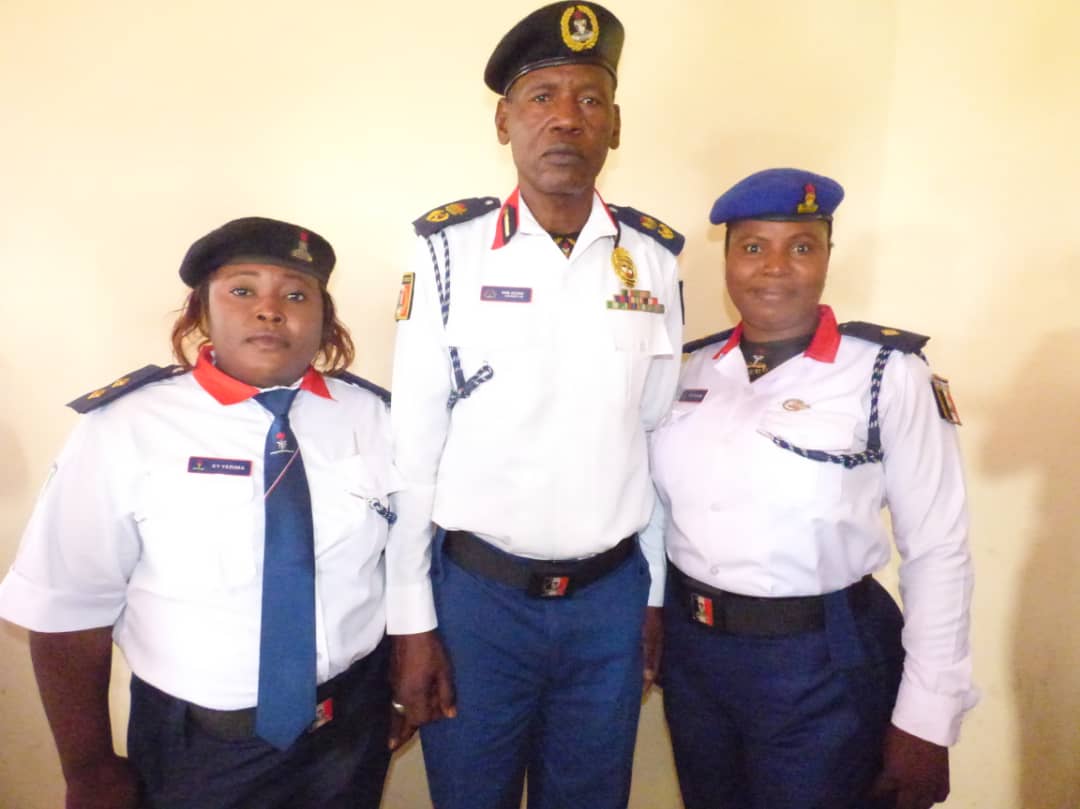