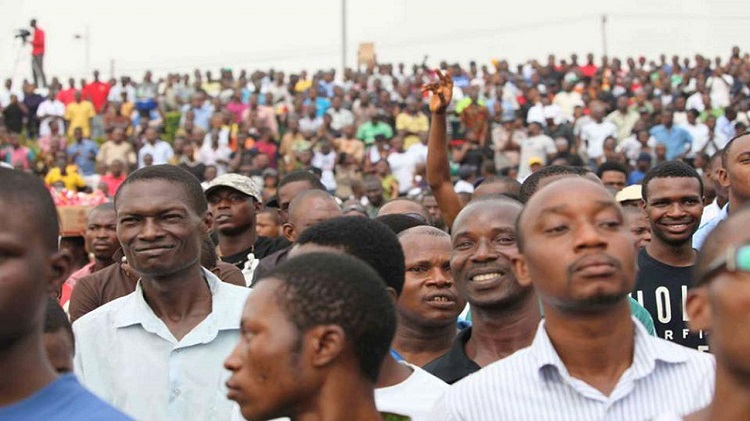 The National Population Commission says Nigeria has demonstrated collective commitments to advance population and development issues in the country.

The Chairman of the National Population Commission Mr. Nasir Kwarra made the statement during the launching of the Revised National Population Policy Strategy in Abuja Nigeria’s Capital, saying the policy is meant to address “population management and development in Nigeria.”

Mr. Kwarra also said that “The Strategic Plan of Action is a well-organized document that links all the sectors and other population and development issues to the National Population Policy.”

The implementation of the Strategic Plan will require elaborate, consistent, sustained and well-coordinated stakeholders’ involvement and engagements at all levels including effective collaboration and partnerships.

He commended partners and donor agencies the contributions of Ministries, Departments and Agencies of the government at national and state levels; Civil Society Organizations, CSOs; Donors; Partners and the Lead Consultant – Prof. Rhoda Mundi for their enormous contributions to the development of the Strategic Plan for the National Policy on Population for Development

The United States Agency for International Development, (USAID),- Health Policy Plus, (HP+), support for the development of the Strategic Plan and the United Nations Population Fund, (UNFPA), for funding the production of the document.