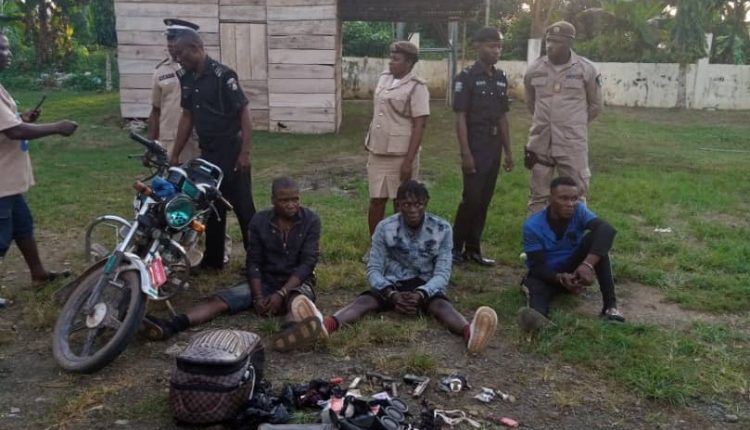 The Nigeria Immigration Service has intercepted and taken into custody three men suspected to be arms peddlers at Mfum, the border community along the Nigeria – Cameroon border.

The Comptroller in charge of Mfum Border Command, Mr. Ndubuisi Eneregbu gave the hint through a press statement released in Calabar, the capital of Cross River State, south-south Nigeria. 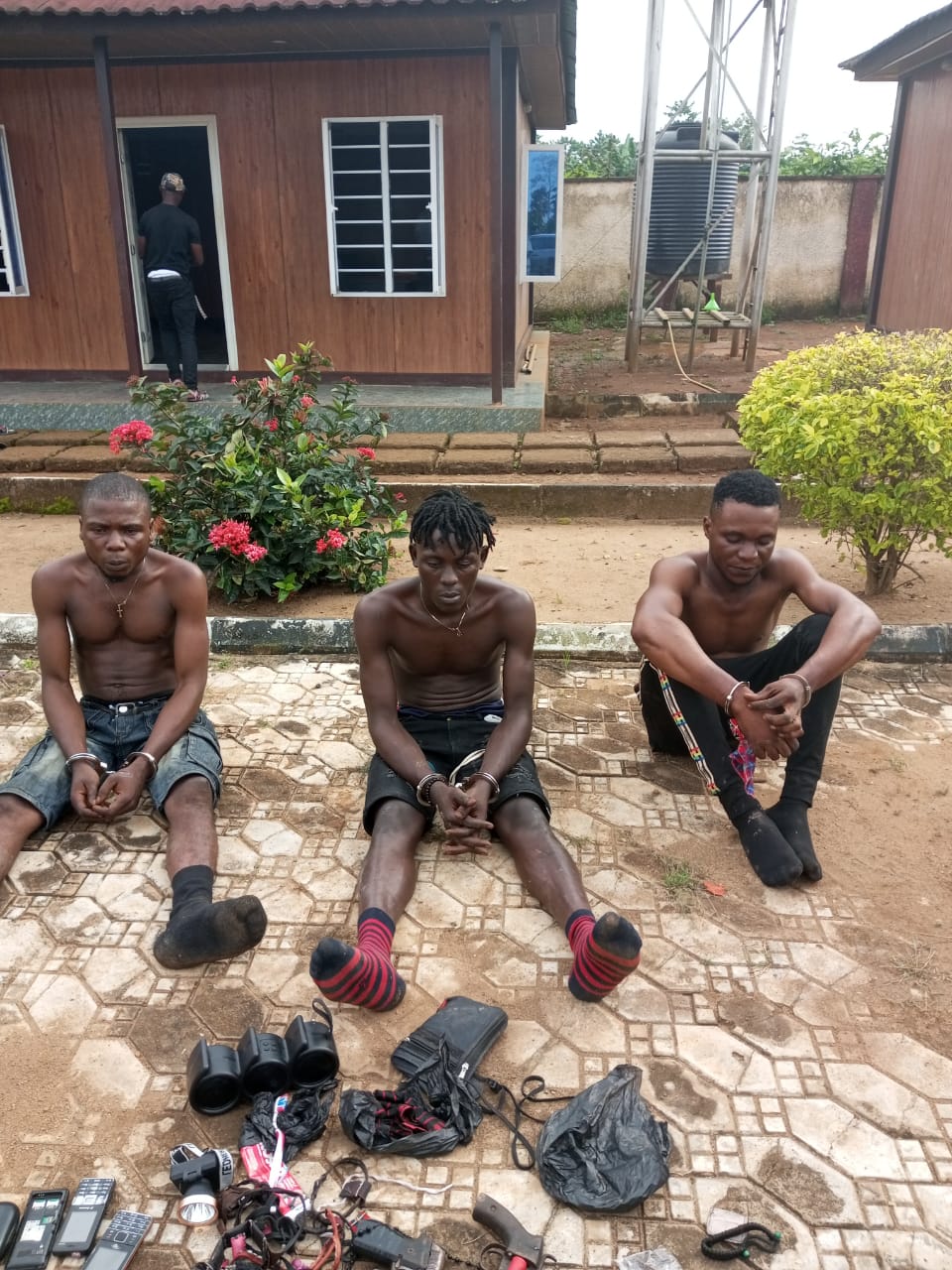 Mfum is a commercial border town in Ikom Local Government Area of Cross River State, where Nigerians and others engaged in international trade transit through with vehicles conveying commodities ranging from food items, petroleum products and more across the lines into the Republic of Cameroon.

It is a given that the Mfum corridor just like the Seme border in Lagos State, south-west Nigeria, would be an attraction for people engaged in legitimate and illegal activities, a situation, which necessitated the establishment of the Mfum Border Command of the Nigeria Immigration Service.

According to the Comptroller of the command, Mr. Eneregbu, three suspects, two Nigerians and one irregular Cameroonian migrant, who confessed to be a member of the Ambazonia separatist group, were intercepted on a motorcycle with arms and live ammunitions.

Eneregbu stated, “the suspects were found with among other things, a small bag containing incriminating items such as One Barrater pistol, one locally made pistol, three live ammunitions, charms and one TECNO BC3 Android phone.

“According to them, they were four and that the fourth person, currently at large, left them with the bag containing the incriminating items. Preliminary investigation revealed that one of the suspects, the Cameroonian, is a member of the Ambazonia separatist group in the Republic of Cameroon.

“The three suspects along with the incriminating items have been handed over to the Divisional Police Officer Etung Division, Etung Local Government Area for further investigation,” he indicated.

On efforts made since assumption of office to curtail illegal activities within border communities, the Comptroller stated that the command initiated regular stakeholder meetings with traditional rulers of all border communities under his command to enhance synergy and enshrine trust.

He indicated that despite certain logistic challenges, the officers and men were prepared to apprehend anyone found perpetrating illegalities and sabotaging the economy of the country.

“Even though there are some logistic challenges when patrolling the borders, we have our men stationed at strategic areas and established check points, so that if any miscreant evades the check points and decides to utilize the flanks, such elements would be intercepted by our men at the flanks.

“We are prepared, fully prepared to secure our borders from every form of economic saboteurs. Go to Mbok, Yahe and the other border communities, we have our presence there,” he added.

‘I will take the NPFL by storm’ – Selim Olalekan vows