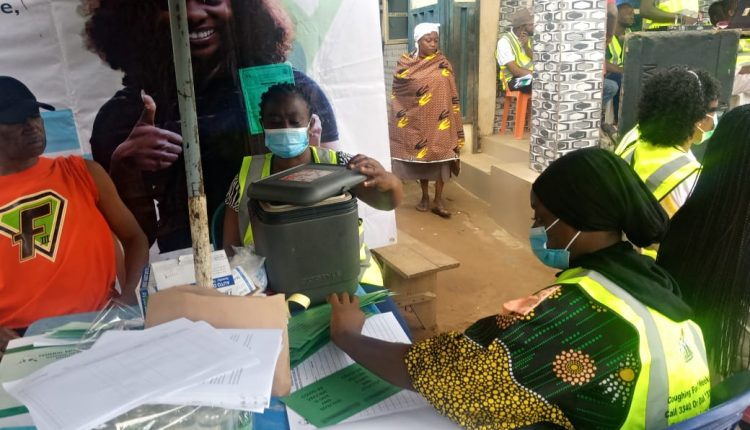 The National Tuberculosis, Buruli Ulcer, and Leprosy Control Programme (NTBLCP) and its partners say concerted efforts are being made to change the narrative in Nigeria from a high Tuberculosis-burden country in Africa and Globally.

This is as Nigeria is ranked six among the 30 high burden Countries in the world and first in Africa in terms of the number of people living with TB.

Research has shown that the major issue is low TB case finding for both adults and children due to low awareness of the disease.

Speaking during a free medical outreach on Tuberculosis, the Deputy Project Director, TB and Malaria Control, Breakthrough Action, Dr. Bolatitu Ayenigba said; “the NTBLCP has designed various responses to address the challenge. These include; the national multi-media “Check Am O” campaign; the development of the national Tuberculosis Advocacy, Communication and Social Mobilisation (ACSM) guidelines. Also the training of all State TB and Leprosy Control Programmes across the 36 states and the FCT on the guideline, the engagement of religious leaders through the co-design of TB messages the periodic training of media personnel, and the use of social media, including engagement of Nigeria’s First Lady, Mrs. Aisha Buhari, and other states First Ladies as TB Ambassador and TB Champions. 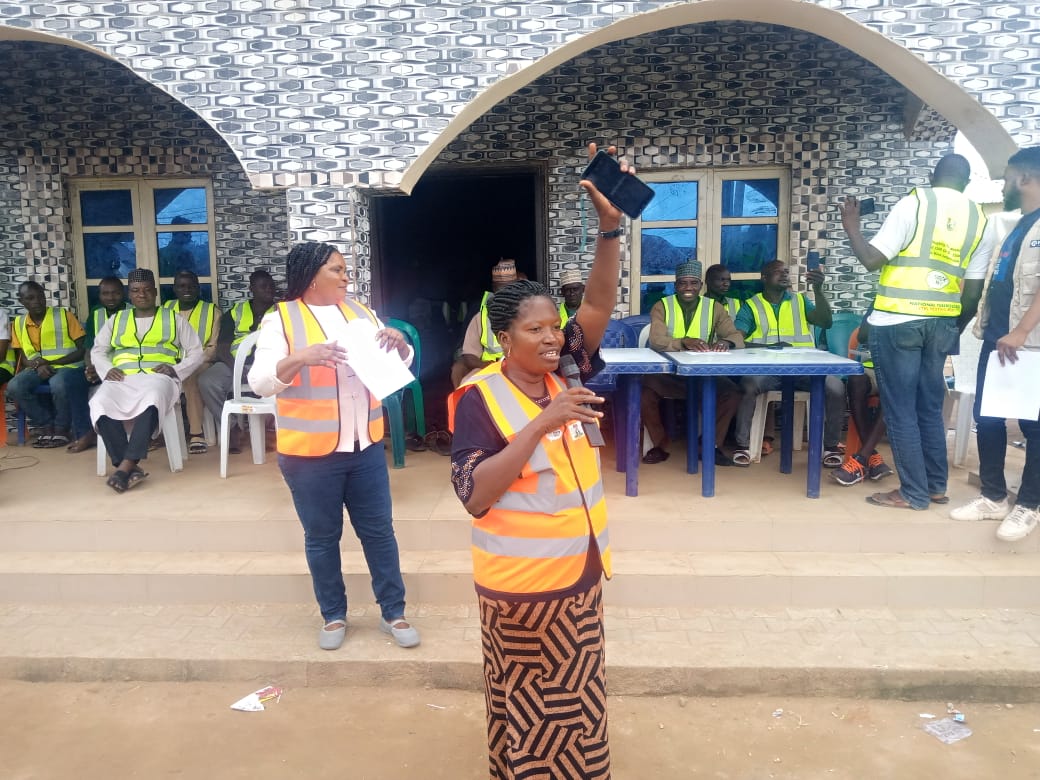 All these efforts are contributing to improving Nigerians understanding of TB and increasing the number of TB cases diagnosed and put on treatment.

Dr. Ayenigba noted that in addition to the World Tuberculosis Day (WTBD) which is commemorated on the 24th of March, the NTBLCP recognised the fact that it needs to test more people so it decided to set 1st to 7th of August 2022 for testing of TB.

“Therefore, we aim to make every one aware of Tuberculosis. Children can have Tuberculosis and have access to care so we are taking the testing to them, interestingly we are doing integrated services so we are not only doing Tuberculosis testing but also doing Covid-19 and HIV testing.” 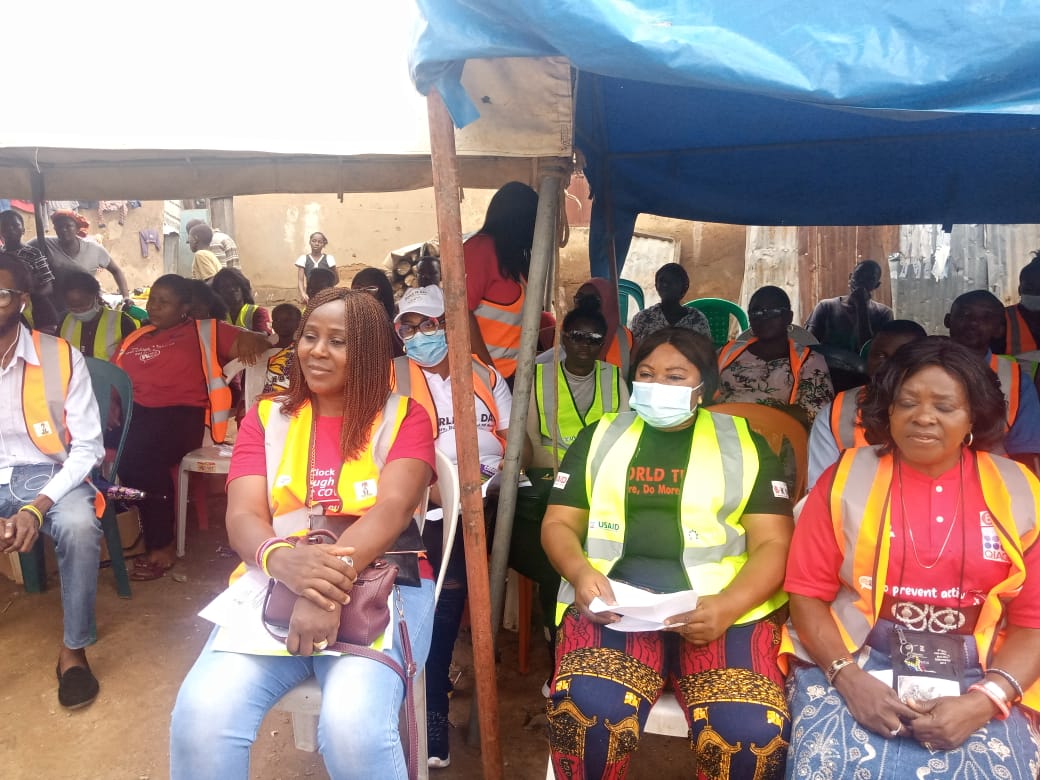 While declaring the flag off of Screening/Testing of community members for Tuberculosis open in Gishiri community in Abuja, the Director and National Coordinator of NTBLCP, Dr Chukwuma Anyaike says “Tuberculosis is a very big problem disturbing and killing citizens without identifying the status of the person while breathing the deadly disease and count the community lucky for starting the campaign in the community.”

“Every year, on the 24th of March; we have this kind of gathering so we decided to come to this community to help you all. If you have prolong cough which has lingered for two weeks without stopping, call this no 3340 and within six months the person will alright,” he said. 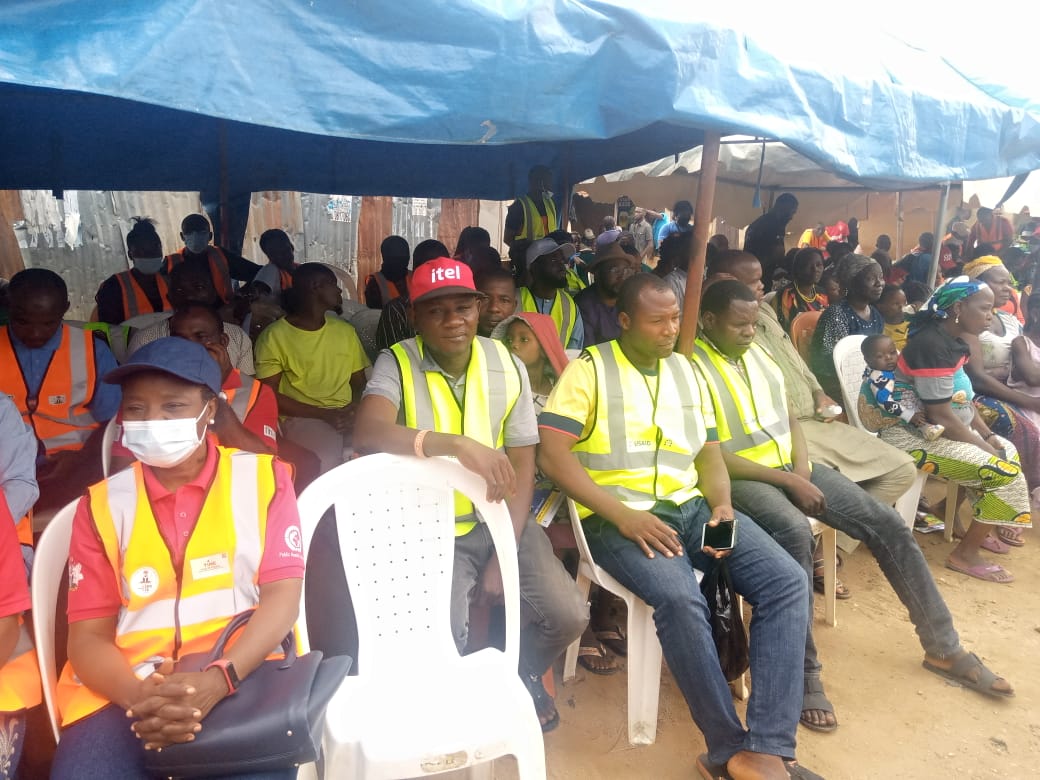 The event featured the creation of awareness about Tuberculosis (TB) on mass and social media, Community outreaches, Prompt notification of positive tests, Prompt placement in the treatment,