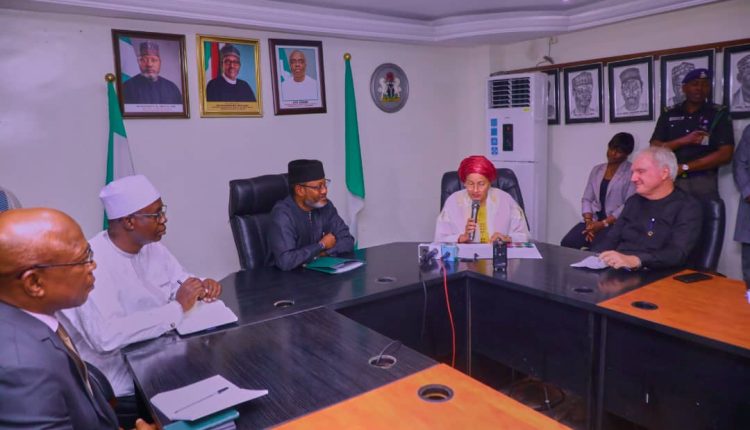 The Government says this will help them to restore loss lands in the country.

Abdullahi said the ministry was committed to ensuring that the two major projects were implemented effectively, saying that the UN interventions would boost the ministry’s efforts.

According to him, “there are two important projects which we will need more of your support, the HYPREP and GGW. We are doing our best to ensure that it’s working greatly”.

“We have the team for the HYPREP. We are doing our best to make sure that the structure put in place is maintained to ensure checks and balances for good governance and transparency, This is what we are doing and we hope we will get robust support from you.

“You have always been there for us and we still have hope that you will continue to give us your full support,” he said. 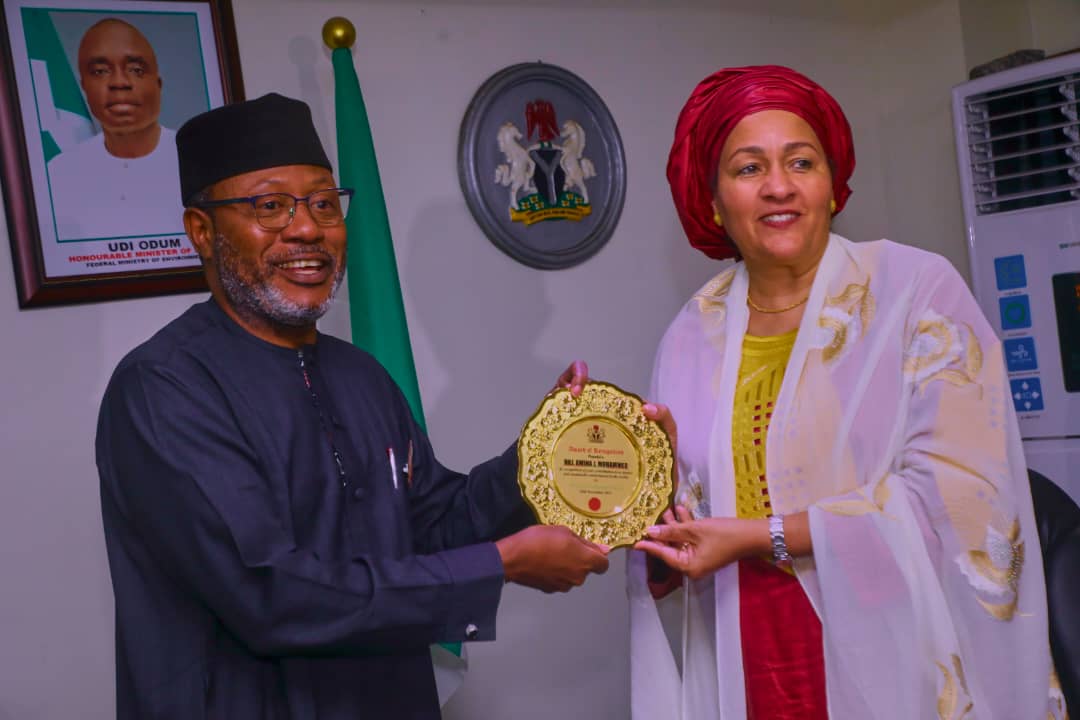 Responding, Deputy Secretary-General of the UN, Amina Mohammed said the UN would do its best to support Nigeria in restoring its loss lands.

She said the GGW project was an economic corridor, which would offer empowerment to youths and women, if properly addressed in the country.

“So it’s really important that we put in place the teams that will help us to look at those programs and to see the Great Green Wall as an economic corridor, which will do to things empower our youth, our women and the economies, but also be a reason for us to push back the conflict in the Sahel because this program goes of course through the Sahel, so it has two objectives, one that it really does empower our people, but at the same time, it is able to give less reason for people to destabilize countries to get involved in conflicts of different types,” she explained.

While commending the Nigeria government for its effort so far in the areas of biodiversity and pollution, she said Africa must lend their voice to succeed at the UN biodiversity convention coming up in Canada in the next couple of weeks. 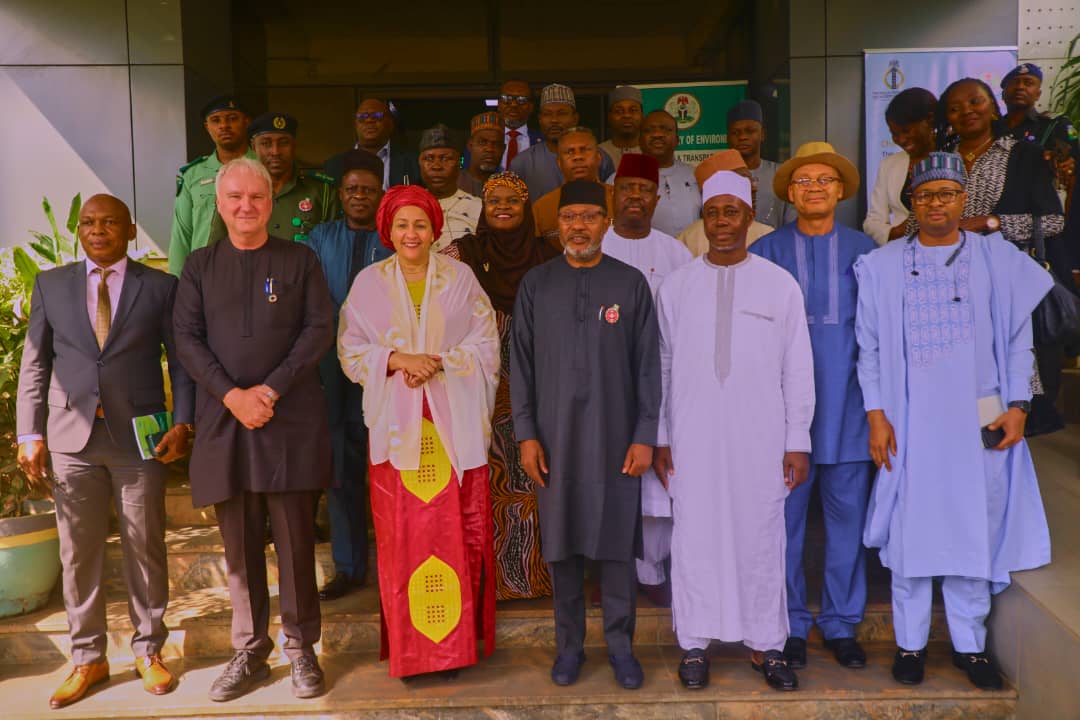 “I know that there are efforts made in Nigeria on the pollution it’s both industrial as much as it is that we see of oil spills. There is the biodiversity loss, which is considerable. The biodiversity convention is coming up in Canada in the next couple of weeks. And so it will be important that negotiation for it to conclude, it is shepherded by China, but it’s really important for Africa to lend their voice to succeeding at the UN biodiversity profitable in Canada as we as we move on.

“We hope to see that in the cases of restoration that the Great Green Wall which has had huge commitments made both financially but we’ve not been able to access because they’re not prepared. There’s no African country that is prepared for a pipeline of projects on the Great Green Wall yet there is over $14 billion available,” she said. 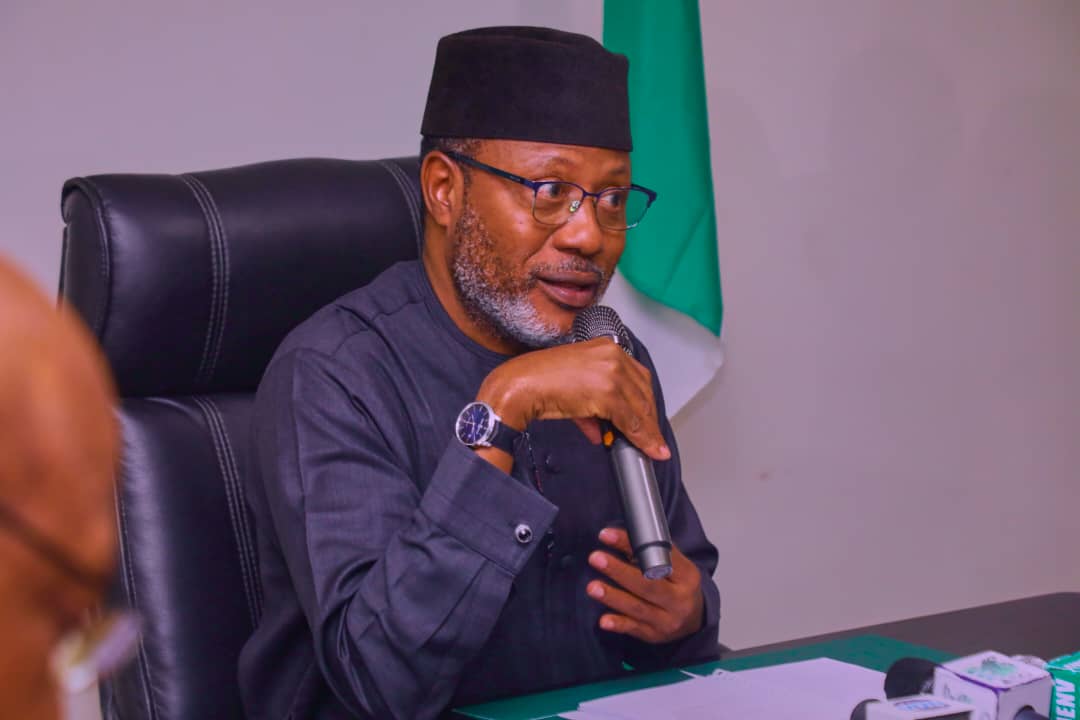 She noted that the UN was working with the. Nigerian Government to forestall any future crisis events, which was critical to the overall economic recovery.

Speaking on the just concluded COP 27, she said that the government must implore to look at the SDG framework as one that enhances the climate outcomes in terms of investments, energy, agriculture, which are all meaningful to the climate action agenda.

“And we very much look forward to that and seeing you at both opportunity and the SDG summit next year. Finances ,is a very big issue If there has to be another crisis that is coming to the world it would likely be the debt crisis, not because countries have taken on too much debt but because with the high inflation rates that we’ve seen coming out of the war in Ukraine in Europe, this has exacerbated interest rates around the world, particularly developing countries,” she stated. 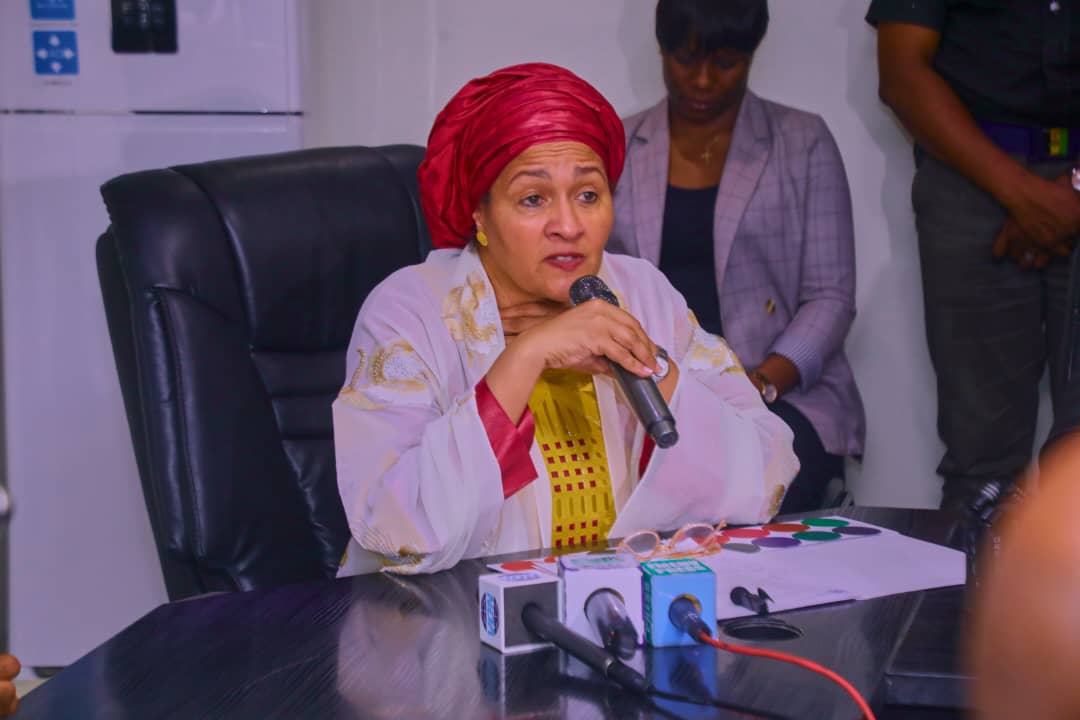 The UN Deputy Secretary-General stressed that Africa still have a lot to do before 2030 climate agenda.

“Fund is also available now for you to upgrade and review your systems and we hope that Nigeria will access that. But I think the outing for Africa was good because Africa stated its face it made it much more difficult for anyone to come away knowing that we have a lot to do before 2030 on the climate agenda. What we don’t do by 2030 means that it’s unlikely we meet the 2050 targets of net zero in 2050. So next year will be important at COP 28 in Paris. It will also be the stock taking of the SDGs and you will know that if you don’t get the SDGs you will not get the Climate, the climate is an integral part of the SDGs,” she explained.

Deputy Secretary-General of UN, however, advised agencies, Parastatals and other relevant stakeholders to support the ministry in ensuring that the environmental programmes were implemented effectively.

She commended the Minister for his strong leadership and commitment in ensuring that environment crisis were being tackled as well as ensuring that Paris Agreement was achieved effectively.

She also reiterated the UN commitment in supporting Nigeria in achieving the Paris Agreement goals.