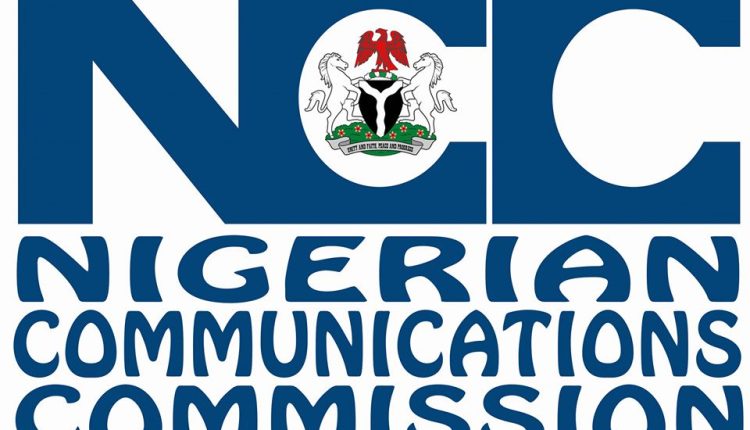 The Nigerian Communications Commission (NCC) has signed a Public Private Partnership (PPP) agreement with a consultancy firm for the execution of the Revenue Assurance Solutions (RAS) to strengthen and manage the integrity of revenue generation process in the Nigerian telecommunications industry.

The agreement-signing ceremony, which took place at the Commission’s Head Office in Abuja,  was witnessed by representatives of the Infrastructure Concession and Regulatory Commission (ICRC).

The ICRC has been guiding the partnership implementation process due to the scope of the project.

The RAS project is designed to be connected to the licensed telecommunications operators’ systems and will have the capability of capturing and reporting in real-time, the billing activities by the operators for the purposes of computing and assuring with minimal or no error margin, the accrued AOL payable to the NCC by the licensees.

While the Executive Vice Chairman  NCC, Professor  Umar Garba Danbatta, signed the agreement on behalf of the Commission, the Chief Executive Officer of the consulting firm, 3R Nigeria Limited, Mr. Raymond Wodi, signed on behalf of his company.

Speaking at the event, Danbatta said the decision of the NCC to opt for RAS was to bolster the efforts of the Federal Government in increasing revenue generation, especially at a time when the resources at the disposal of the government are dwindling by the day.

He stated that the deployment of RAS would enhance monitoring and regulatory activities concerning Annual Operating Levy (AOL) administration in the telecommunications industry and confer higher levels of integrity and fidelity on the AOL figures obtainable in the industry.

“It is our belief that if we can be able to deploy RAS and ensure we get the true picture of what the Mobile Networks Operators (MNOs) are supposed to be paying by way of AOL, we would have accomplished an important milestone in the area of revenue generation for the Commission as well as for the government,” Danbatta said.

The NCC Boss urged the consultancy firm to ensure effective deployment and implementation of the project within its scope, objective and government’s expectations.

The Company’s boss, Raymond Wodi assured the stakeholders that his firm was ready to meet and exceed their expectations on the assignment.

Danbatta also  commended the Minister of Communications and Digital Economy, Prof. Isa  Pantami for his role in presenting the NCC RAS project to the Federal Executive Council (FEC) Meeting where the final approval was given for the implementation of the Solution.

“Anybody that is familiar with the trends around the world, especially in Nigeria with respect to revenue challenge that the country is facing, will know that the deployment of RAS solution is the right way to go, as demonstrated  by the NCC,” he added.