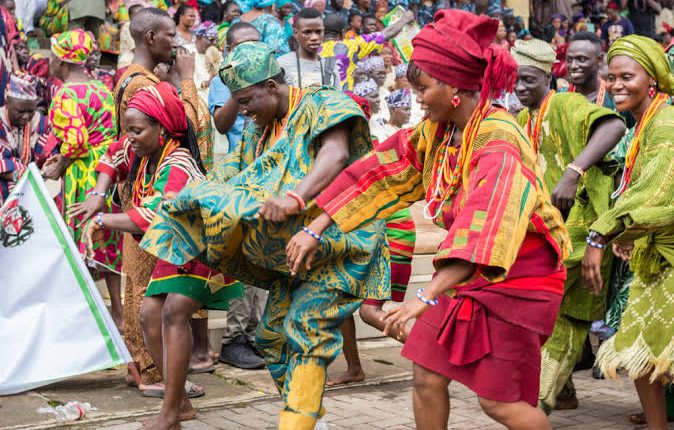 Nigeria is set to display it’s rich cultural heritage in Jamaica for the 60th independence day anniversary event billed to hold on the 6th of August 2022.

The Nigerian High Commissioner to Jamaica, Dame Maureen Tamuno, disclosed this, according to a statement on Sunday, at an event themed, ‘Emancipation jubilee.’ 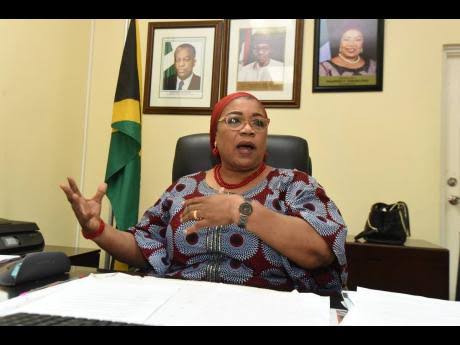 Tamuno noted that the Minister of Foreign Affairs, Geoffrey Onyeama, is scheduled to represent the President, Major General Muhammadu Buhari (retd.), on the occasion. 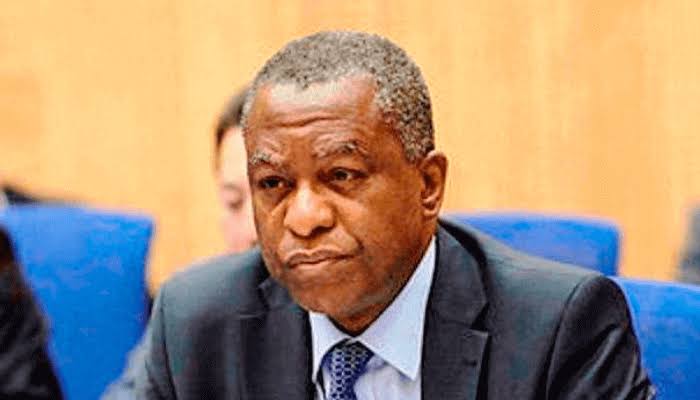 She said, “As part of the celebration, the Nigeria High Commission is collaborating with the Ministry of Culture, Gender, Entertainment, and Sports of Jamaica to showcase the rich culture of the Nigerian people at the emancipation vigil in Seville Heritage Park, St. Ann Parish. The Honourable Minister of Foreign Affairs, Geoffrey Onyeama, is scheduled to represent Nigeria’s President, Muhammadu Buhari, on the occasion. 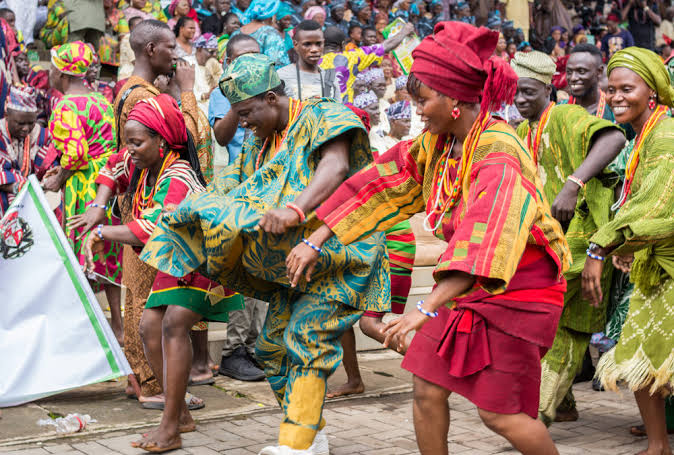 “The Minister will make a statement at the Assembly of the 27th session of the International Seabed Authority on the commemoration of the 40th anniversary of the adoption and opening for signature of the convention. This is to expose the rich cultural heritage of the country to the outside world and cement the excellent relationship between the two nations. 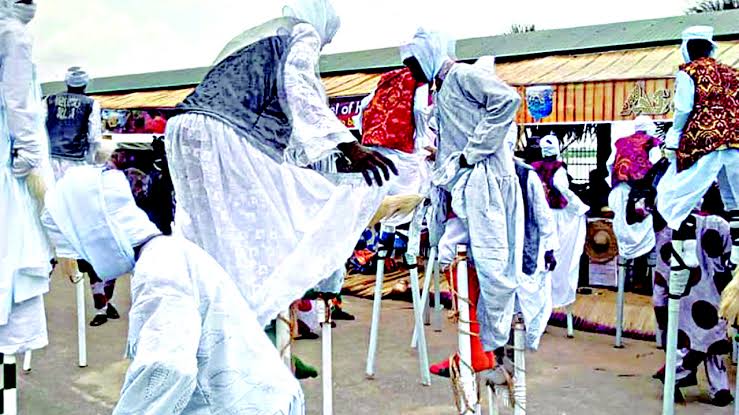 Tamuno also stated that Onyeama will be a guest at the coronation of Jamaica’s 60th Miss Festival.

“The celebration runs from July 31 to August 7, this year. Jamaica is a good ally of Nigeria, we are fully involved as we celebrate this very important occasion with them, while our talents as well as cultures, and will be on display to the world. This is the first time Nigeria will be taking an active part in Jamaica’s independence anniversary so we must make it grand and worthwhile.

“Similarly, Onyeama will be a guest at the coronation of Jamaica’s 60th Miss Festival Queen coronation on Monday 1st August, 2022, at JA 60 Festival Village in Kingston. The minister will present the trophy to one of the winners,” she added. 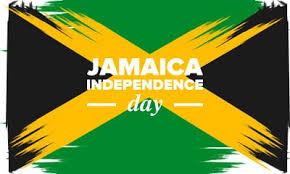 Jamaica Independence Day is celebrated on August 6 annually. This day became a national celebration in 1962 when Jamaica became independent with full dominion status in the Commonwealth.