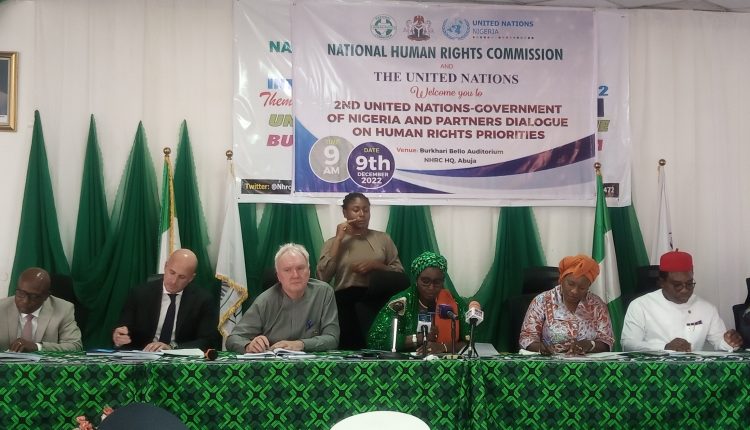 The Nigerian Government, United Nations and relevant stakeholders are strengthening collaborations to advance human rights priorities in the country.

This commitment was among major highlights of activities marking the International Human Rights Day 2022 with the theme ‘Dignity, freedom and justice for all.”

A post shared by United Nations in Nigeria (@un_nigeria)

At a Dialogue on Human Rights Priorities in Abuja Nigeria’s Capital, the United Nations Resident coordinator on Humanitarian Mr. Mathias Schmale commended the Nigerian Government for improving activities towards human rights protection in the country. 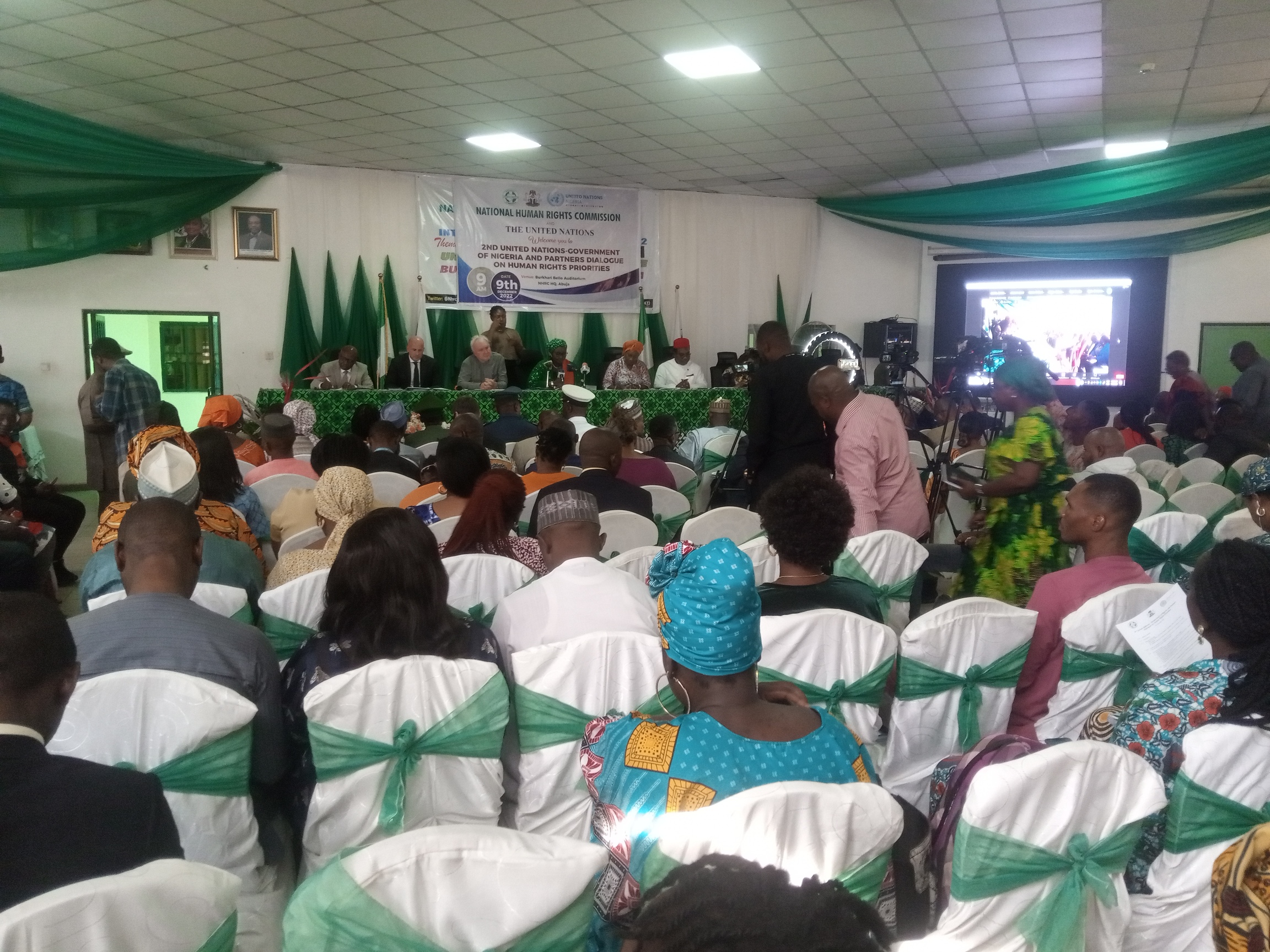 Schmale said: “Since the first human rights dialogue a year ago, there has been some encouraging improvement in the human rights situations in and around this country (Nigeria).

Example of these are, government taking action to ensure that national committee against torture is complied, secondly the lifting of the report to end impunity on END SARS issue and the third on lifting ban on Twitter from prospective users, that is a good development,“ Schmale said.

9 December is observed as the International Day of Commemoration & Dignity of the Victims of the Crime of Genocide and of the Prevention of this Crime.
It is a day to honor the victims of genocide, genocidal conflicts & promote the prevention of atrocity crimes#PreventGenocide pic.twitter.com/aIrqm57yBu

With the achievements on human rights protection, the UN Coordinator said more work need to be done, to address conflicts in the North East of Nigeria, banditry and activities of unknown gunmen who trample on the rights of ordinary citizens.

The UN Coordinator called for renewed commitment to jointly champion human rights everywhere and for every one.

He said, equity for women and girls in their diversity is crucial for peace, justice and prosperity.

“Human Rights, dignity and justice are critical to human existence and development.”

Nigeria’s Minister Women affairs and Child Development, Mrs. Pollen Tallen who called for an end to gender discrimination said, human rights issues are women issues that need to be addressed for the good of humanity.

Mrs Tallen called on Nigerians to strengthen advocacy on violence against women, girls and boys to protect their rights.

The Executive Secretary National Human Rights Commission Mr Anthony Ojukwu noted that, the dialogue with the UN and other relevant agencies is critical in identifying priority areas to advance the course of human rights protection in Nigeria.

He said: “when there is a dialogue, you identify priority areas like the issue of sexual and gender base violence, the issue of insecurity and peaceful protest among others issues. This is a kind of agenda setting and it is important that the UN agencies and MDA’s speak with one voice.”

Other stakeholders who spoke also stressed the importance of human rights protection in nation building.