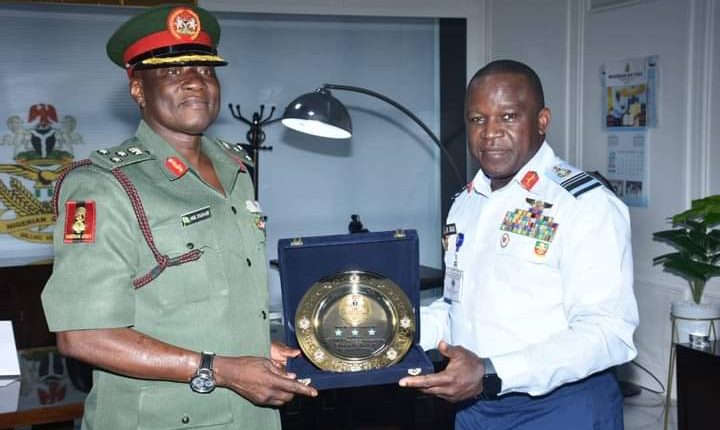 The Nigerian Air Force has assured members of the National Youth Service Corps, NYSC of adequate air surveillance, especially during and after their Orientation Courses.

This was disclosed by the Chief of Air Staff, Air Marshal Oladayo Amao when he hosted the Director General of NYSC, Brigadier General Muhammad Fadah in his office in Abuja, the nation’s capital.

The Air Chief who described the NYSC as a veritable tool for national unity and integration also said it is an institution that has empowered lots of graduates youths with vocational training. 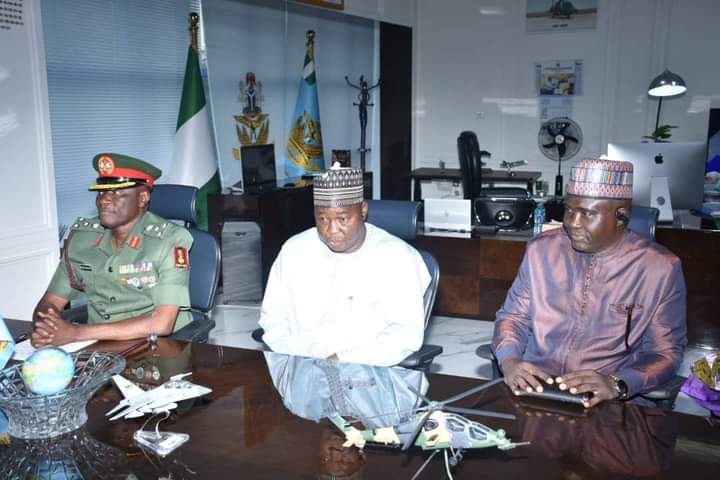 According to Amao, NYSC is not new to the Nigerian Airforce, as he assured the Director General of continued support to the Scheme.

The Air Chief who commended NYSC  Director General for the good work he is doing for the nation also encouraged him to keep up the pace.

Speaking earlier, Brigadier General. Mohammad Fadah, appreciated the Chief of Air Staff for the provision of security and other forms of support for Corps Members after every Orientation Camp. 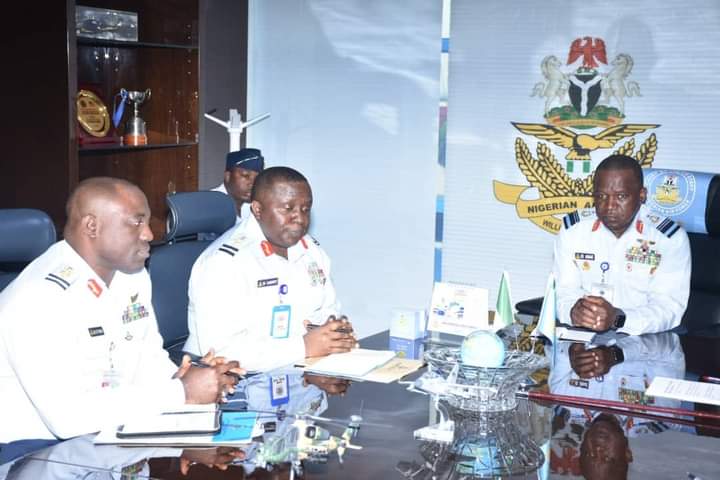 The Director General stated that the Service Corps would continue to recognise the support of the Nigerian Air Force Field Officers for providing security to the scheme in times of need.

Fadah said, ‘’I want to thank the Chief of the Air Staff and Nigerian Airforce formations across the country for accepting our Corps Members and also for providing security’’.

General Fadah prayed for a successful tenure of office for the Air Chief.