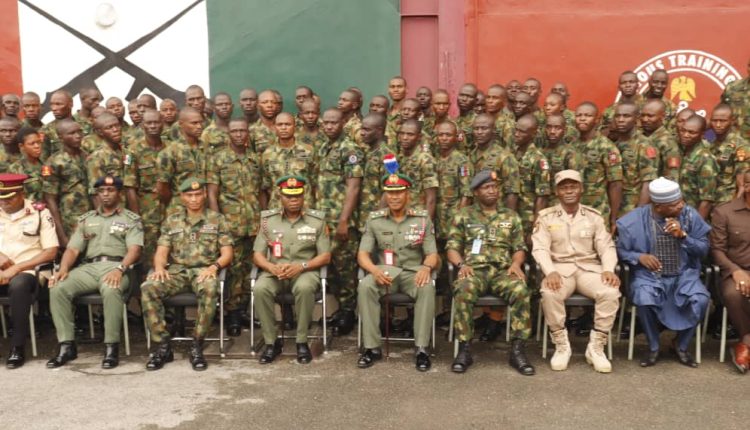 The Nigerian Army has trained 90 personnel on Amphibious and Riverine Operations as part of efforts to develop the professional efficiency of the service.

The training was a specialised warfare course designed to acquaint the personnel on the rudiments of amphibious and riverine operations. 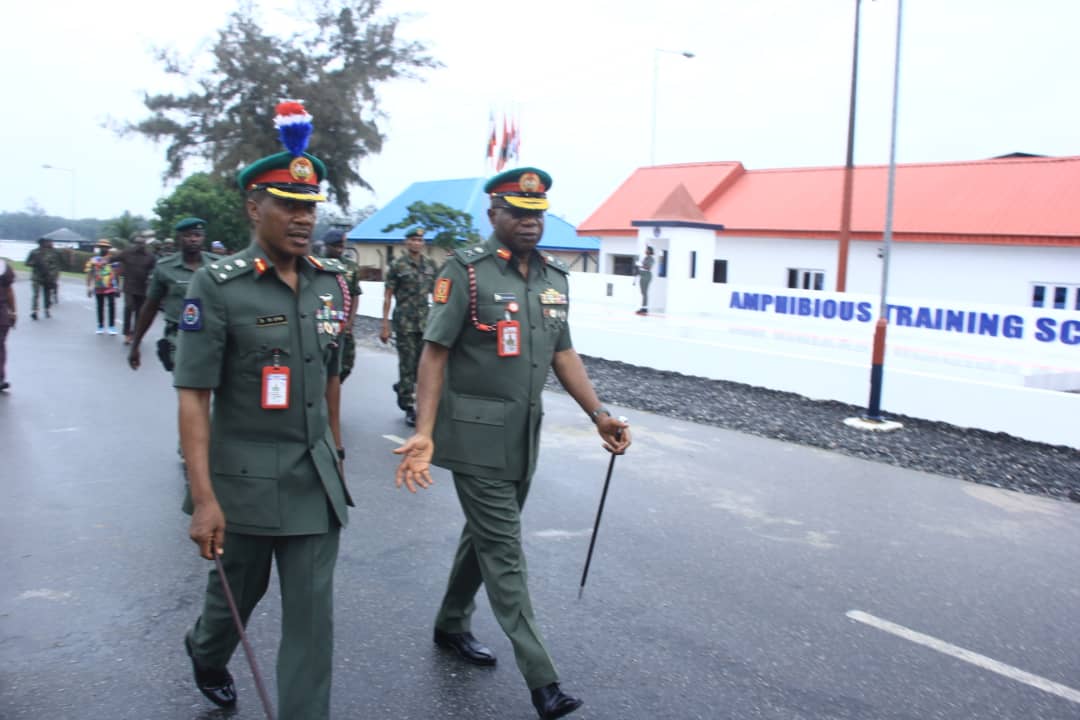 It was held at the Nigerian Army Amphibious Training School in Calabar, the capital of Cross River State, south-south Nigeria.

To mark the completion of the training, a graduation ceremony was at the Company Amphibious Operations Course 88/22 where the Commander Training and Doctrine Command, Major General Stevenson Olabanji unveiled a new Lanyard and Plumes for the school.

He urged the graduates “to remain professional in their conduct.” 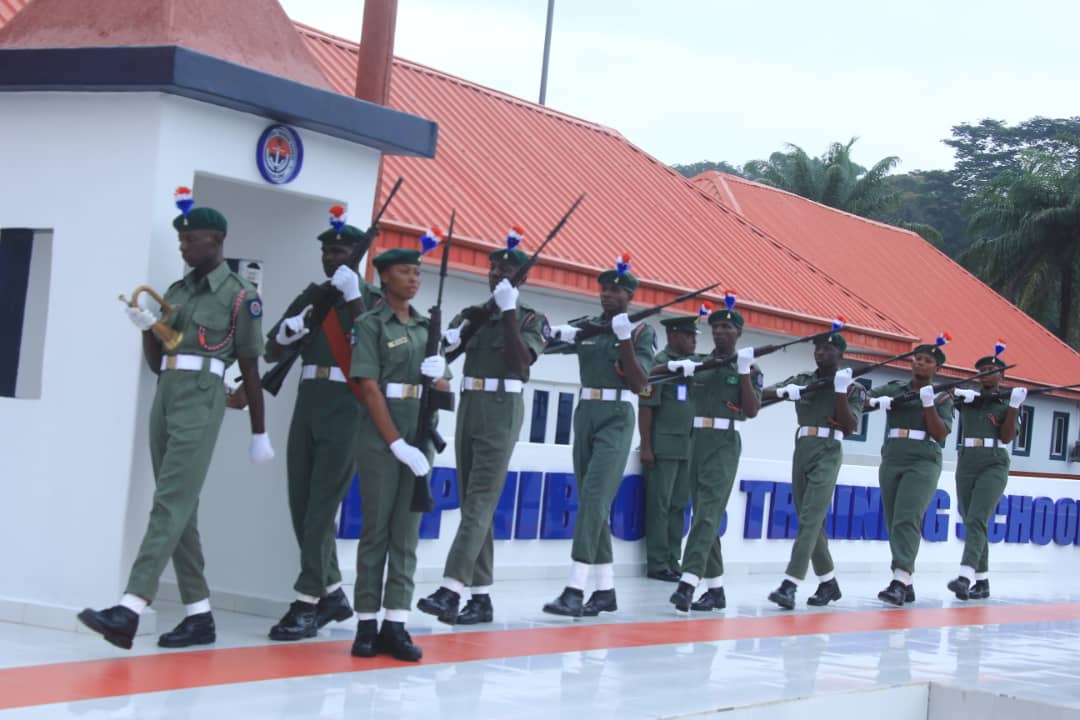 Major General Olabanji expressed satisfaction with the quality of the training and appreciated the Chief of Army Staff for granting approval and furnishing the logistics as well as administrative support required for the successful completion of the course.

Giving an overview of the Course 88/22, the Commandant, Amphibious Training School, Brigadier General Frank Etim said that “the training was tailored to develop the capacity and capability of the students to deliver the desired effect in all forms of amphibious and riverine operations of the Nigerian Army.”

A statement signed by the 13 Brigade Nigerian Army Public Relations Officer, Captain Dorcas Aluko indicated that the graduation ceremony featured military exercises such as Tower Jump, Basic and Combat Swimming and Amphibious Demonstration (high speed casting) as well as the commissioning of a new pavilion at the pool arena.

The event climaxed with the presentation of certificate and awards to the graduates. 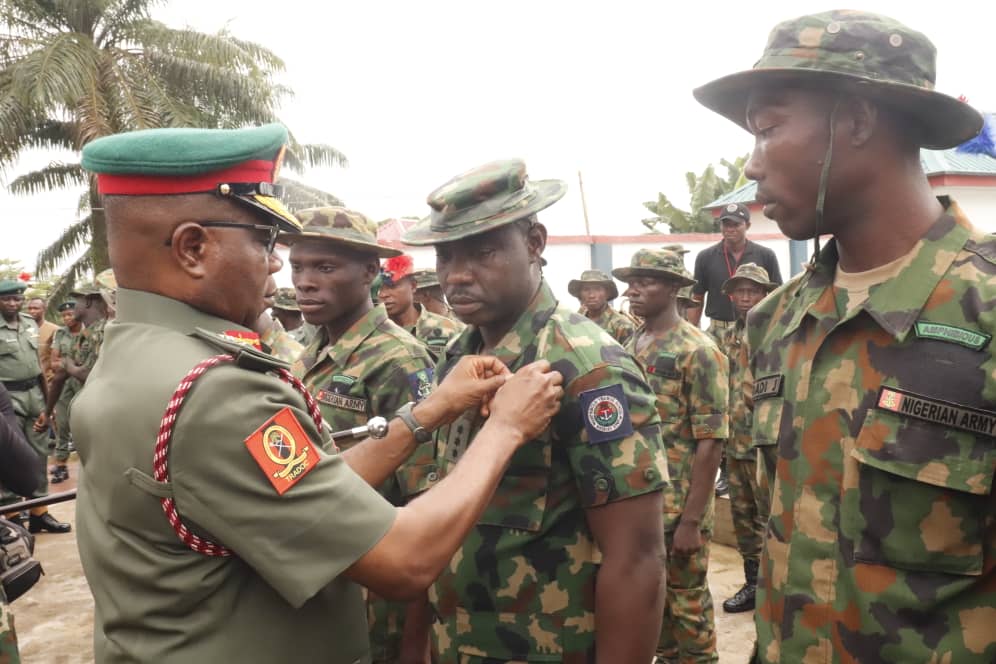