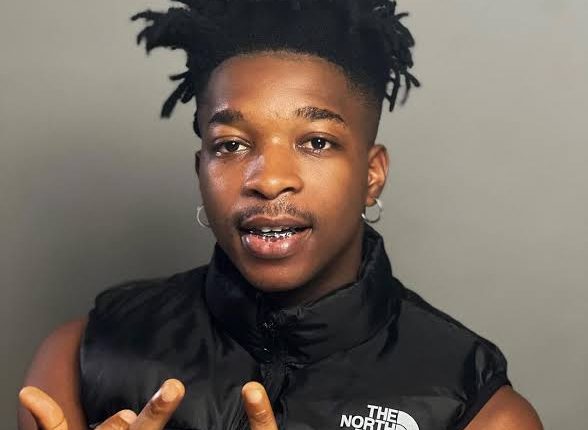 Nigerian Fast-rising Afrobeats act Magixx has released the visuals to his single ‘Shaye‘.

Mavins signee Magixx has dropped an exciting visuals to his latest single ‘Shaye’. The video was released on Tuesday, 2nd August.

‘Shaye’ is an Amapiano song with all the catchy elements needed to create a single that appeal to consumers. The visuals follows the feel good content the song offers and Magixx can be seen enjoying some cheap thrills as joins his friends and they embark on a mission of using his song and some liquor to spread happiness. 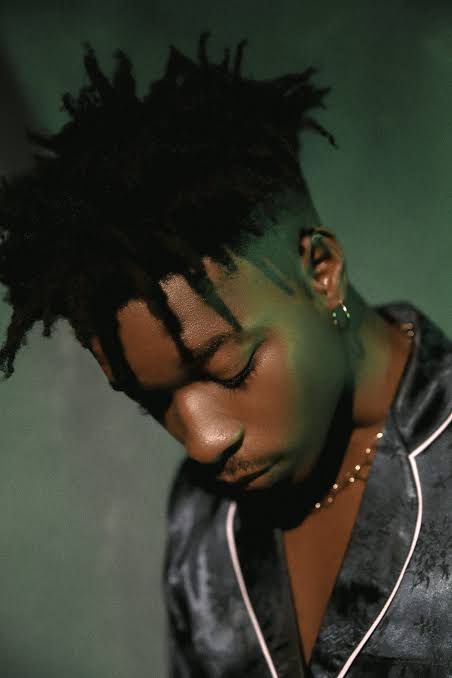 The video was directed by ace cinematographer Olu the Wave in location in Lagos, Nigeria.

‘Shaye’ is off Magixx’s sophomore EP ‘Atom’ which he released 2nd July, 2022. The four-track EP offers listeners other dimensions of Magixx’s talent.

Adelabu Alexander popularly known as Magixx was born 27 September 1999 is the newest addition to the Mavin Records Family. The talented artist secured a record deal with Mavin Records after months of training at Mavin Academy.